How TIFF 2020 will be organized: only open air screenings in more than 10 locations in Cluj


The Transilvania International Film Festival (July 31 – August 9, 2020) has a new configuration, in a year when the safety and social distancing measures are capital. It brings an edition with open-air screenings, in more than 10 venues in Cluj- 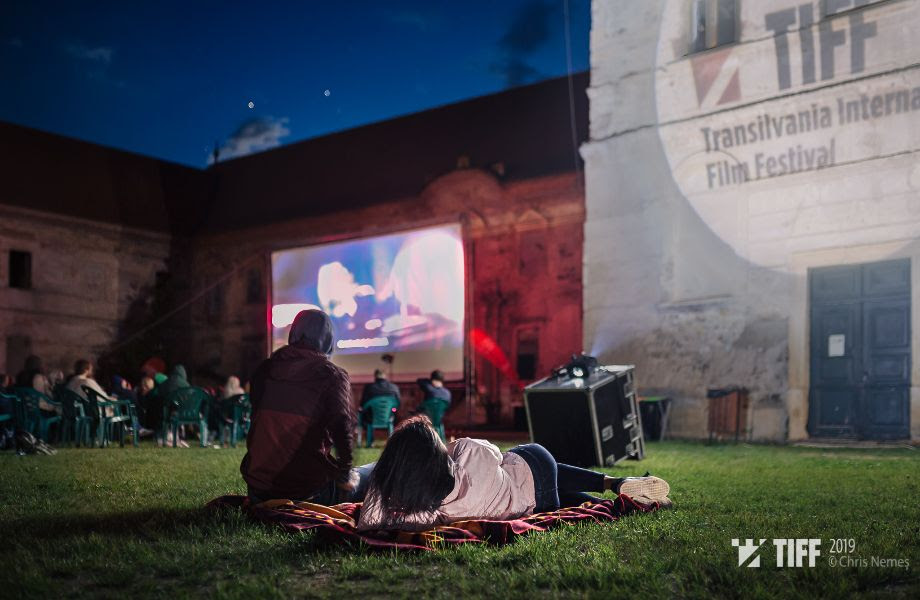 Napoca and the surroundings. The measures for preventing the contamination with the new coronavirus are compulsory both for the team and for the guests and they will be made visible in all the TIFF venues.
The 19th edition will open on Friday, July 31, in Piața Unirii Open Air, with La Belle Époque, a Fench comedy featuring Daniel Auteuil, Guillaume Canet and Fanny Ardant. The ticets were sold out on the first day. The film can be watched in two other locations at the same time and the tickets will be on sale soon. More than 130 titles selected by the artistic director Mihai Chirilov will be screened during the 10 festival days. The screenings will start at 21:30, with the exception of some venues where the screening will start at 19:00. For the little ones, the EducaTIFF films will be screened in the morning, starting with 10:00, in the courtyard of the Art Museum.
TIFF will take place in 5 of the traditional venues: Piața Unirii Open Air, Bánffy Castle in Bonțida, Arkhai Sculpture Park in Vlaha, Art Museum of Cluj and Iulius Parc Open Air. Some new ones will be added and prepared especially for the festival.
Details: TIFF
(17.07.2020)