”Just One More”, directed by Valeriu Andriuță, in the competition of the Huesca Film Festival

After an impressive festival journey with Chers Amis, his short film directorial debut, Valeriu Andriuță made Salix Caprea, presented at the Short Film Corner of the 2018 Cannes Film Festival and Just One More / Cu unul în plus, selected in 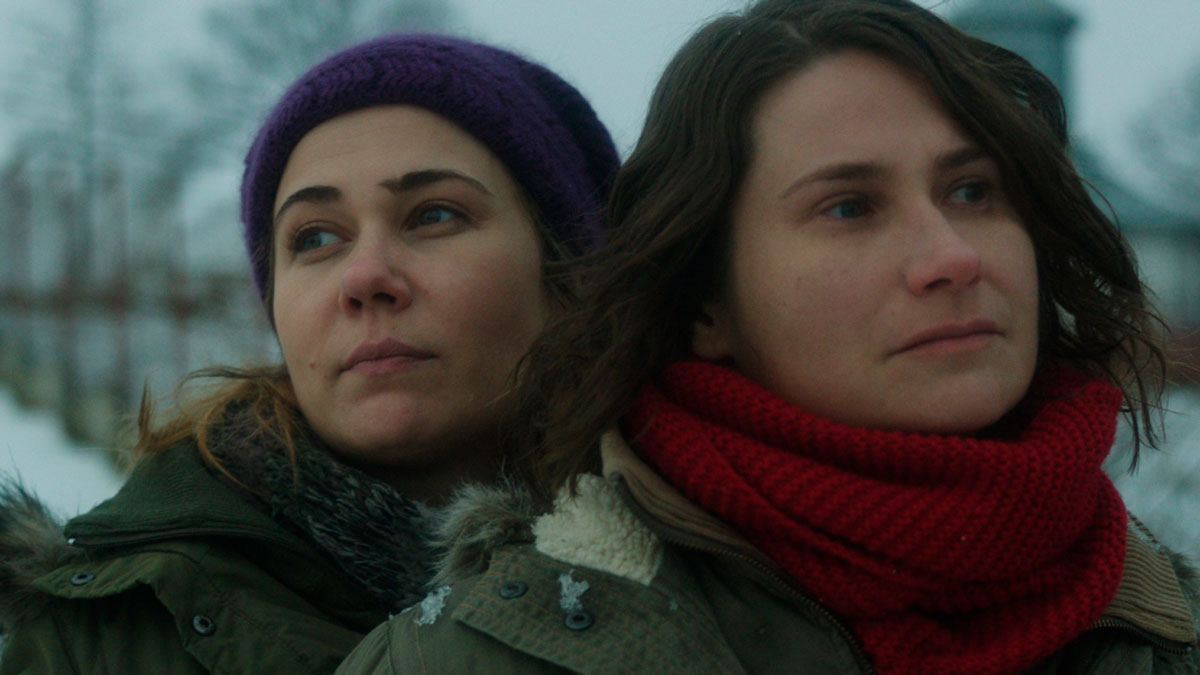 the international competition of the Huesca Film Festival in Spain (June 8-16, 2018). All the three short films were made with the support of his friends.
Just One More tells the story of a woman who has three children and is pregnant again. Together with her husband and kids she visits her sister. The film features Cristina Flutur, Iulia Lumânare, Andrei Ciopec, Claudiu Trandafir, who is also the co-producer. Valeriu Andriuță is the scriptwriter, director, producer and cinematographer together with Alexandru Ranta. . Iulia Andriuță is the editor. The film is produced by Amprenta Films 2018.
Details: huesca-filmfestival.com