Lately, Cristina Flutur has travelled on three continents: from Morocco to Germany and Austria, from Turkey to Greece and the USA. Her professional itinerary included festivals and shootings, professional swimming lessons and sailing lessons. All of those were important occasions of meeting interesting people and having interesting acting experiences. She was the president of the jury of a film festival in Morocco, then she was invited as a speaker at the BerlinaleTalent Lab, then she went to Vienna where she attended the premiere of Pavel Cuzuioc`s short film Raisa. She shot for Uruguay, directed by Jesus del Cerro, together with DragoșBucur și AndiVasluianu. She played a part in Grain, a Turkish production directed by Semih Kaplanoglu, filmed in the Anatolian plateau and in Detroit (USA) and she also played the part of Gabi in Fragments of Gabi, a short film directed by Jaro Minne. The shootings for the Swedish short film took place in Greece.
After such a journey, she spends her winter holidays in Iași, with her family, because she wants to take some time away and rest.
Cinematography: Valeriu Ciubotaru 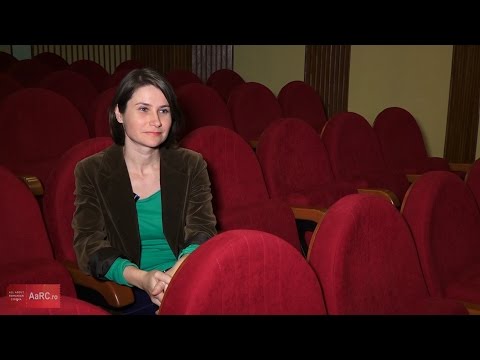