Even if the title in Romanian doesn`t sound as good as the English version, the animated short film Skateboarding is Not a Crime made a very good impression at the Anim’est 2016. The 3 minutes long 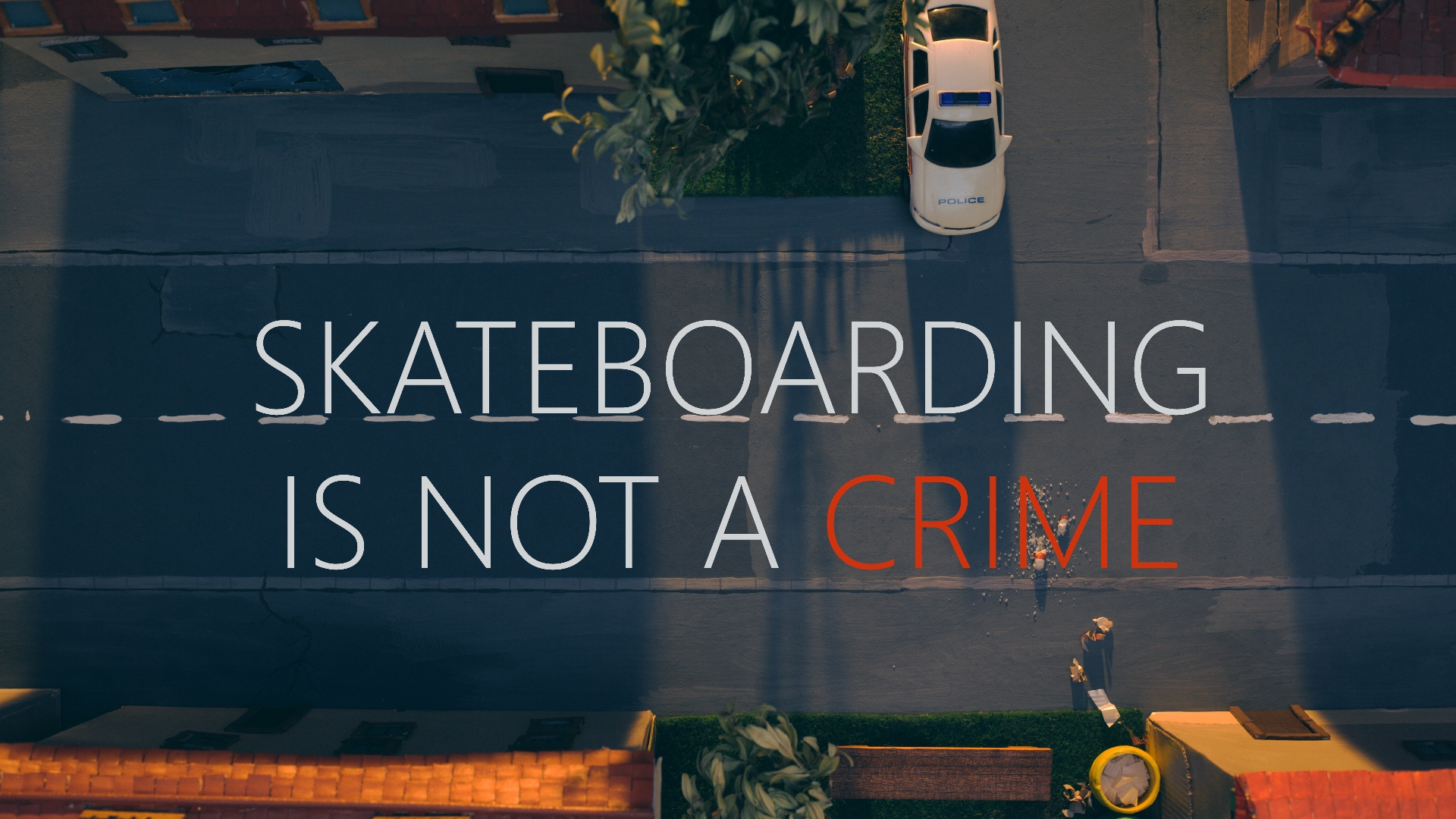 animation is Cristian Radu`s Master`s Degree project at UNATC; he received the special mention for a Romanian film, which is quite something when it`s given by an international jury of one of the biggest animated films festivals in Europe.
The assets of his short film are the freshness of the chosen topic, the clarity, the humour, the stop-motion animation technique. As the author told us, the story has a personal touch – he has been skateboarding for ten years and he`s had some problems with the police, because sometimes they have an exaggerated reaction, compared to the proportion of his deeds. The characters are represented by their vehicles: a skateboard and a police car. The simplicity of the setting – a plain street in a neighborhood – was difficult to shoot because the houses were mounted on an assembly line and moved one by one, solution which had been suggested by the professor Radu Igazsag. The shootings took three months and the filmmaker was helped by his directing colleague, Daria Chițimia.  It is the first animated film made by Cristian Radu and the very first prize that he received. 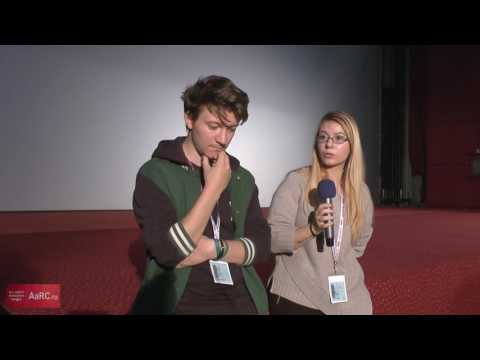