On October 6 and 7, 2018, the Romanian Film Centennial arrives in Buzău, at Happy Cinema, with two Romanian productions which will be watched together with and discussed with the special guest, Irina-Margareta Nistor. 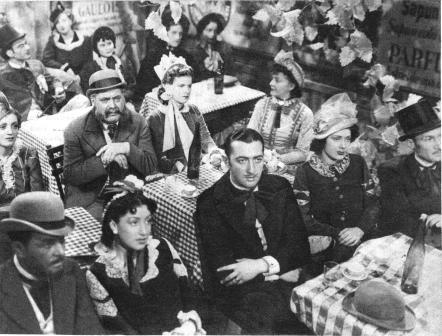 A Stormy Night / O noapte furtunoasă (directed by Jean Georgescu) can be seen on Saturday, October 6, from 19:00 and Occident (directed by Cristian Mungiu) on Sunday, October 7, from 18:00.
The documentary The Great Union – Romania at 100 Years / Marea Unire: România, la 100 de ani / Marea Unire: România, la 100 de ani and the exhibition “Romania: Evolution” open the events in Buzău. Starting with 17:00 the exhibition which includes some of the most important moments in the history of Romania, can be visited by the audience. The AGERPRES documentary will be screened starting with 17:00.
Details: 100filme.ro