What can you say about…?:#Selfie69 –film review

“What can you say about a twenty-five-year-old girl who died? That she was beautiful and brilliant? That she loved Mozart and Bach and Beatles and me?” Here`s a question that gave a headache to the critics many years ago (1970), when the multi-awarded melodrama Love Story (otherwise a very good product of its genre) advised some of the critics give the following answer: “The ones who would give a most appropriate answer about the 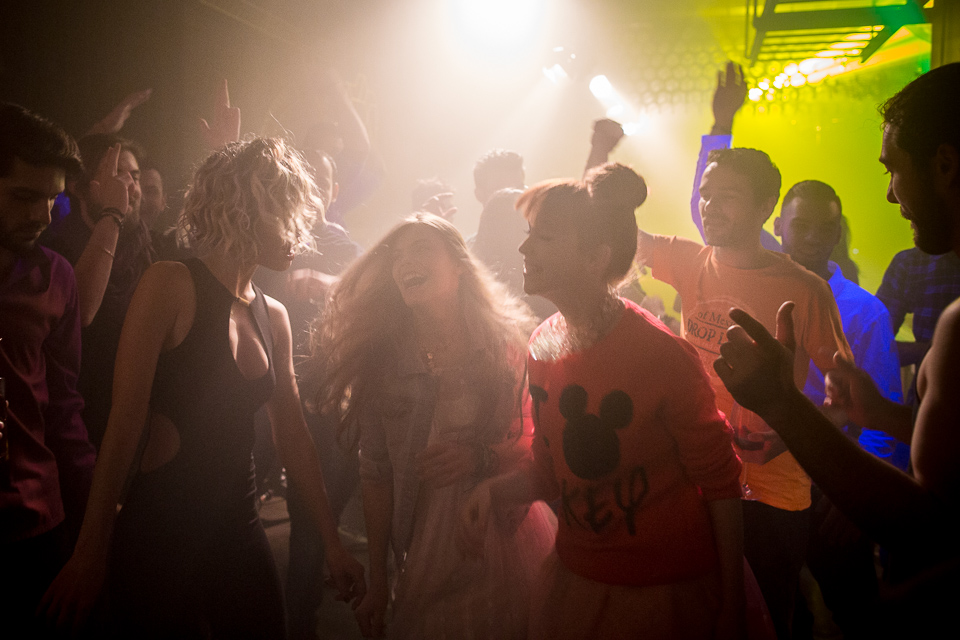 twenty-five-year-old girl who died, who loved Mozart and Bach are the people who are of her age, the ones who wouldn`t apprehend the exploitation of the pain as a melodrama.”Mutatis-mutandis, I think a comedy like #Selfie 69(director Cristina Iacob), the sequel of the top of the box office of our cinema from two years ago, with predictable chances to repeat this record, has every chance to bestir many questions to the realistic critics: what can you say about 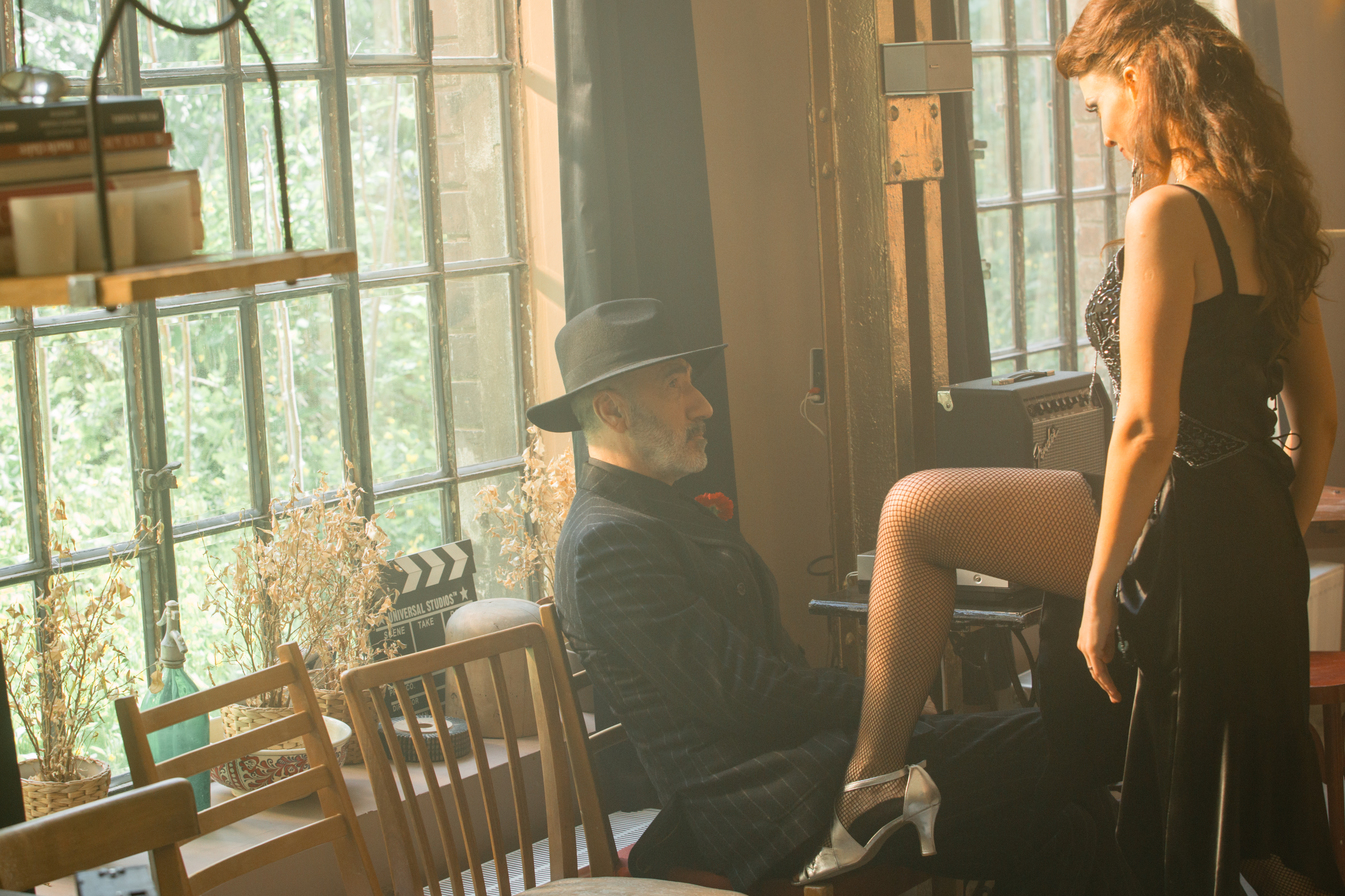 a film in which Maia Morgenstern, a brothel Madam who teams up with the fighter ToleaCiomac (the one who has fed the OTV for many months, that`s right, the one who dragged Dan Diaconescu into a dumpster) in order to chase some resourceless boys who came to visit the dames, like every Tom, Dick or Harry, while the naughty girls from the first film who are just as reckless and without knowing A from B, race each other, the stake being to get married in three days??
What can you say about a film whose heroine (one of them, the coolest one, Crina Semciuc) is daydreaming about her history teacher, the poor guy going through the endurance trial of the squeezing the cojones)? What can you say about a film in which the couple of the eccentric parents, RăzvanVasilescu and Alina Chivulescu, take tango lessons when they don`t have sexual encounters, wherever they come to pass, especially where they can be caught-seen by their daughter?
What can you say about a film where people have sex on HoriaMoculescu and MihaelaMihai`s innocent hit song from a few decades ago, If you were a willow by the shore? And what else can one say about a film where LoredanaGroza deliberately wants to remind us of the tetter-like spreading of the actual suburb addressing with girl, in a true recital of sentences starting with that word (“Girl, didn`t you see”, “Girl, you weren`t” etc) and Dorina Chiriac tries, though in an embarrassed way, to play a fortune teller, like the ones created for the TV show? Or about a film where a daughter (Olimpia Melinte) teaches her mother (A
lina Chivulescu) explaining the up to date sexual terminology? I think the most adequate thing to do is to ask the ones for whom the comedy is dedicated to, the ones who are fed with the air of our time, who drew in at the generous bosom of the TV culture, freed of any inhibitions and functioning according to other communication rules. Otherwise, we distort the discussion about cinema, analyzing what is not to be analyzed.