The Jury of the shorts competition Camera 9 (Chamber 9) designated its winners on 19 September, 2016. 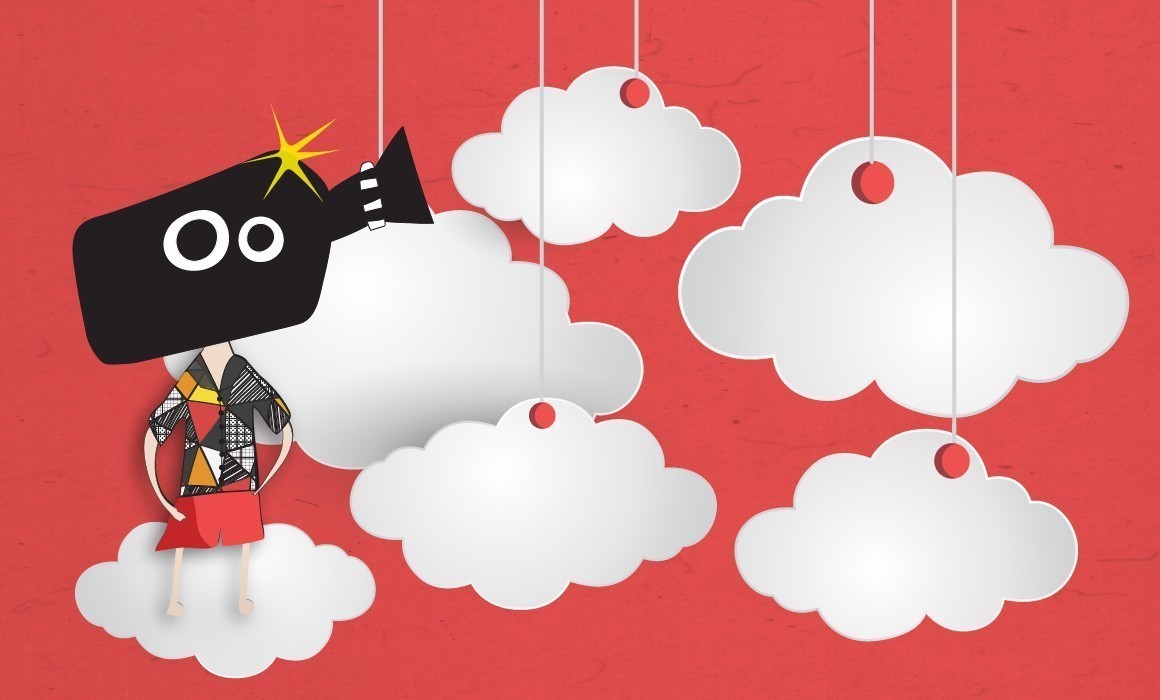 Of the 39 cinema projects entered into competition by students of film faculties all over the country, the jury (made up of Cristian Mungiu, Flavia Popa, Luiza Vasiliu and Tudor Reu) chose four, and each of them will be granted funding amounting to RON 20,000 sponsored by the Bank BRD Groupe Societe Generale, as well as consultancy from some of the best industry professionals in Romania for the making or finishing the short entered into competition.
The winners of the competition are: Octavian Chelaru (UNATC) – Petrecere private/Private Party, Marius Luca (Hyperion University) – Paștele gâștelor/Geese Easter, Andra Salaoru (Babes-Bolyai University) – Emigranții/The Immigrants and Ioana Mischie (UNATC) – Cumulonimbus.
The four winners will benefit from the guidance of Tudor Reu during the production stage, Mircea Olteanu will offer consultancy during the editing stage, and Cristian Mungiu will give screenwriting advice to the young directors.