After 3 months of screenings and 9 cities, Docuart is bringing to Bucharest Romanian documentaries, together with their directors and protagonists. The films were made over the last two years by young students and professionals alike. Par 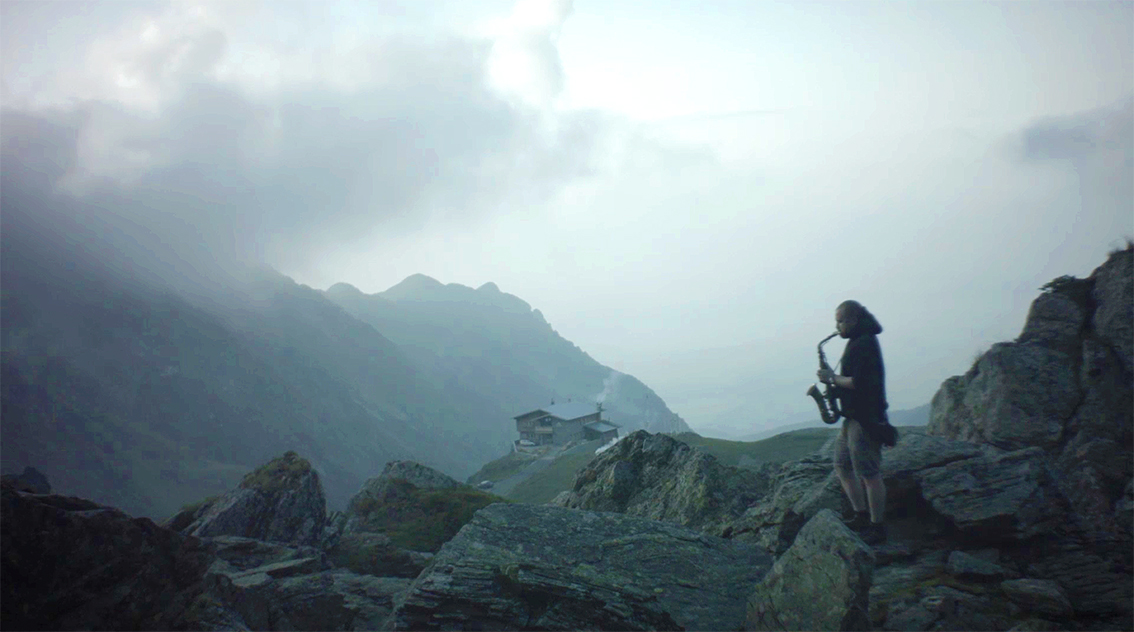 t of them won awards at the Romanian Documentary Festival in 2016 - Bucharest Docuart Fest.
The screenings will start on Thursday, from 17, with two shorts:Farid Fairuz versus Mihai Mihalcea (DIRECTED BY Alex Pintică) and Capoeira, the Dance of Freedom (DIRECTED BY Rista Enxhi). From 17:45, two contrasting worlds are to be presented: that of a young misfit who loves electronic music in Proiecționistul/ The Projectionist (DIRECTED BY Norbert Fodor), UCIN Award 2016 for documentary short, and the life story of a Roma girl inAngela (DIRECTED BY Botond Pusok). 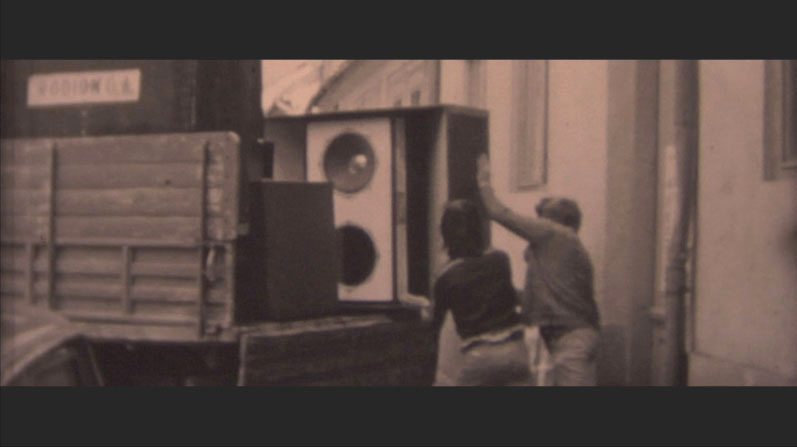 From 19:30, 100 de movile/ 100 Risings will be screened (DIRECTED BY Max Ciorbă), a journey from jazz to hip-hop with Romanian musicians who reinterpret folklore.The last
film of the day will be Holy Cow (DIRECTED BY Imam Hasanov), the European cow story perceived as a threat in a traditionalist village.
Friday has on schedule four fresh shorts: Perfection is Forever (DIRECTED BY Mara Trifu) - a Romania-Great Britain co-production, We Fly Again (DIRECTED BY Alexandru Vlad) –the unwritten story of some birds, Stories in Tea Cups (DIRECTED BY Mirona Radu), and 10:34 to Belgrade* (DIRECTED BY Ioana Grigore), a Romania-Serbia co-production. From 19:10, on the screening schedule will be Ultimul căldărar / The Last Cauldron Maker -a novel documentary work on a family from the village of Corcova, TIFF 2017 Debut Award. The Caravanwill wrap up with the film winner of the Big Trophy of Docuart Fest - Imagini din vis/ Dream Images (DIRECTED BY Sorin Luca), presenting Rodion Ladislau Roșca –the parent of electronic music during the communist era. Rodion will be present for talks and for a rare musical performance.Bucharest is the last city on the Caravan's route. Throughout this spring, Docuart brought 80 screeningsin 9 towns, a masterclass Cristian Tudor Popescu, an interactivedocumentary on depression, 39 Q&Asessions. The project is organised by Docuart Cultural Association for Romanian Documentary Film and represents an extension of the Bucharest Docuart Fest Film Festival. Docuart Caravan is co-funded by the National Filmmaking Centre (CNC) and the Administration of the National Cultural Fund (AFCN).
Details at: caravana.docuart.ro
Translation: Stela Moise