“Călărași – a Land by the Gate of Heaven”, Awarded Best Documentary at the Constanța Film Festival 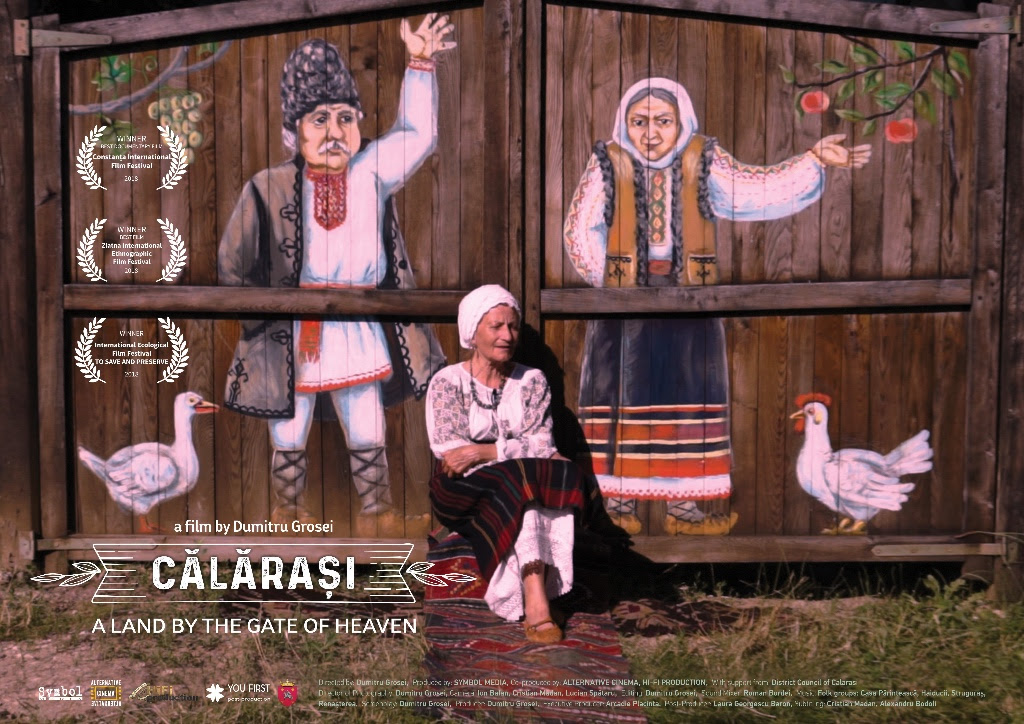 Călărași – a Land by the Gate of Heaven also received the award for the Best Film of the section “Ethnoecology (nature and indigenous people) of the TO SAVE AND PRESERVE Ecological Film International Festival in Russia and the Best Film Award at the Ethnographic Film Festival in Zlatna.
The documentary was selected at the Independent Producers Indie Film Festival, which reached its 13th edition and will take place in Bucharest from September 17 to 22, 2018.
The film is produced by SYMBOL MEDIA (Moldova), co-produced by ALTERNATIVE CINEMA (Moldova) and HI-FI PRODUCTION (Romania), with the support of the Călărași County Council.