“The Gift”, directed by Dumitru Grosei, wins an award in Argentina

The film director Dumitru Grosei won another award; this time with the film The Gift / Cadoul (2015), the fiction short film, produced by Alternative Cinema (Moldova) and Rova Film (Romania). The film received the Big Prize of the “fiction film” 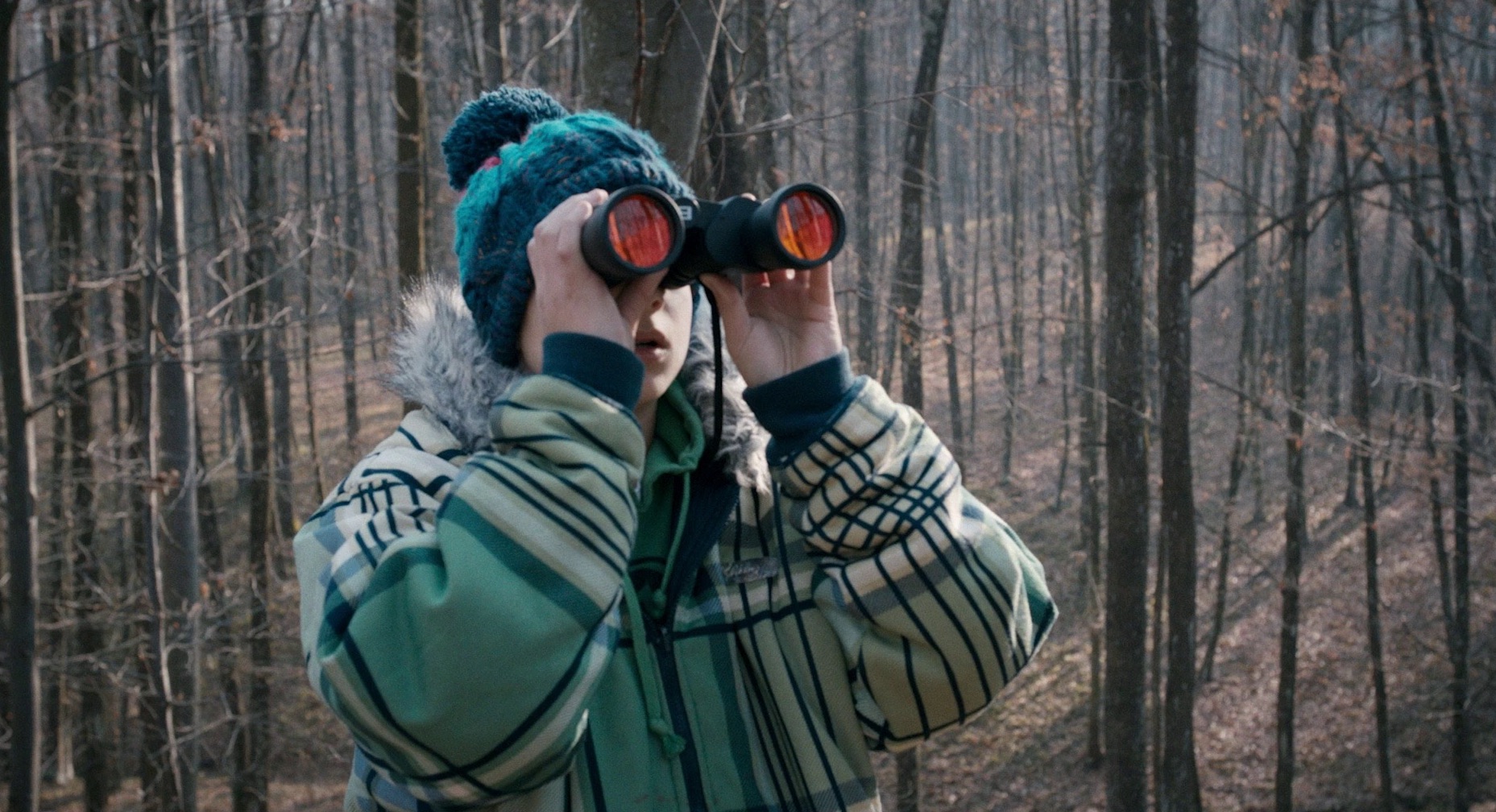 category, during the first edition of the Festival Internacional Cine Mundo de Cortometrajes, which took place in Argentina, in the city of Gral Fernandez Oro, on the shore of the Rio Negro river, from November 20 to 22, 2020.
The objective of the Festival Internacional Cine Mundo de Cortometrajes is promoting and distributing the short film, with original productions from all over the world.      By means of a careful selection, the festival is interested in recovering good quality short film productions, in promoting them and highlighting its values, in order to share them with a large audience, in the new online format.
Because of the pandemic, this festival took place online, in order to be able to show the films and at the same time, in order to give access to the festival program, to a large number of viewers from all over the world.
Details: Alternative Cinema