From Novemberthe 1st until the 5th, the first edition of the Bucharest Short Film Festival took place and it opened with two Romanian short films: Raisa (directed by Pavel  Cuzuioc) and 4:15 P.M. The End of the World (directed by Gabi Virginia Șarga, Cătălin Rotaru). The festival took place at the Romanian Cinematheque, Union Venue and it brought international independent short films from Great Britain, Austria, Belgium, Brasil, Canada, China, Switzerland, France, Germany, Iceland, Italy, Lithuania, Russia, Spain, USA. The selection was divided into the following categories: Narrative Film, Animation, Documentary, Experimental, Human Rights, Music Video, Student.
The screening was followed by a q&a with the actress Cristina Flutur (Raisa) and the producer Alexandru Crăciun (4:15 P.M. The End of the World). The moderator was Radu Munteanu, who is the organizer of the festival and the one who made the selection.

“I approached Raisa in a very delicate way and I built her character in a more delicate and fragile way because I felt that in that particular moment of her life, she was just like those artists from the circus who walk on the tightrope and are searching for that pole to help them keep the balance”, Cristina Flutur says about her character.
Raisa is based on a true story: there is a woman in Chișinău who receives breast prostheses from Ireland; then she gives them for free to the women who had gone through a mastectomy. The shootings took place in her house. But the details don`t come directly. The film is built more of silent moments: the scene of Raisa meeting that woman doesn`t have much dialogue. The camera is interested more in the main character`s reactions than in the administrative details of such a transaction.

4:15 P.M. The End of the Worldis a Romanian independent short film, which was in the selection of the 2016 Cannes Film Festival. Alexandru Crăciun encouraged the filmmakers who wanted to make independent films and he explained what his being part of the Cannes competition meant for him. The story is about a driver who pretty reluctantly accepts to take a hitchhiker in his car, only to gradually discover that the man knows intimate details about his life. Being partly shot inside a car, the dialogue plays a very important part in elaborating the story and its changes. 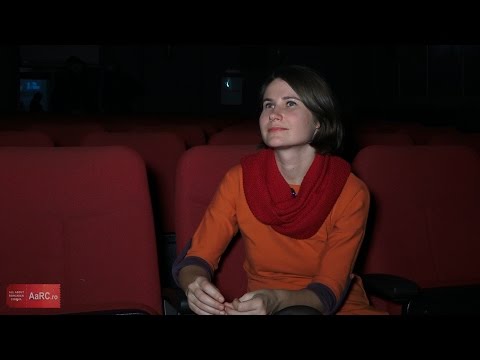 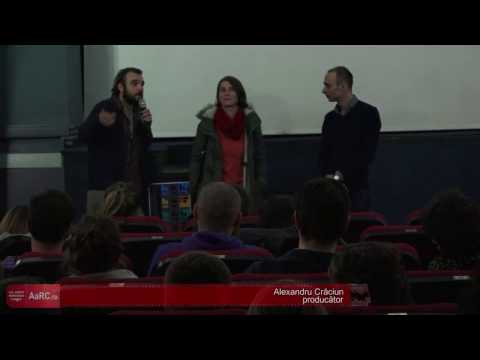 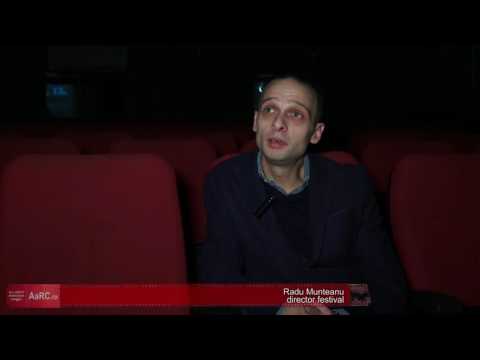