Known for her various artistic endeavours, Aylin Cadîr will return on the big screen on 13 May, with Tudo (directed by Iura Luncașu). 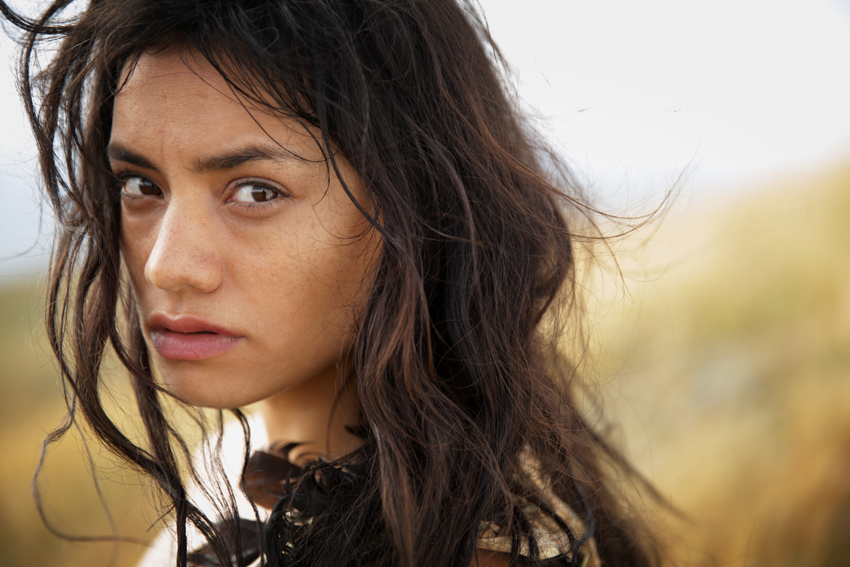 For 8 days, Aylin filmed with a small crew, made of only 17 people. “Iura told me about this project when it was in the concept phase, and his trust that I could handle this character gave me confidence. It was the most physically challenging project I have ever worked on, but one does not get the chance to be part of such a thing very often. The small crew ensured working intimacy, which I needed for my character. I felt part of a team where everybody gave their best,” 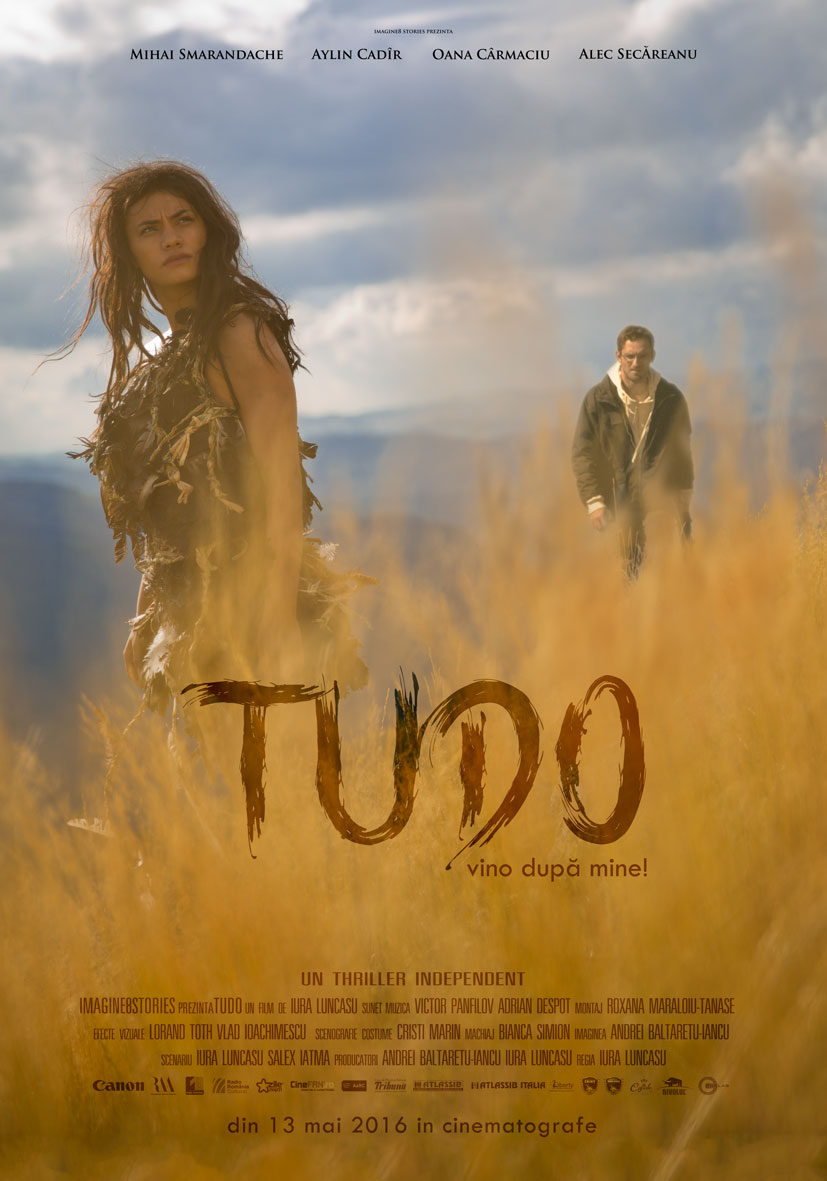 Aylin stated about Tudo.
Her character, Sălbatica (The Wild Girl), is a girl raised in the mountains, far away from civilisation. A character who discovers the world through the eyes of others. Left alone and defenceless, The Wild Girl is protected by Tudor, a young Medical School student.