Romanian Previews and Special Screenings at the Ceau, Cinema! Festival

The previews of Arrest, the second feature film directed by Andrei Cohn and Superhombre, the documentary about Horia Colibăşanu. the well-known mountain climber from Timişoara can be seen at the Ceau, Cinema! Festival in Timişoara, from July 18 to 21. 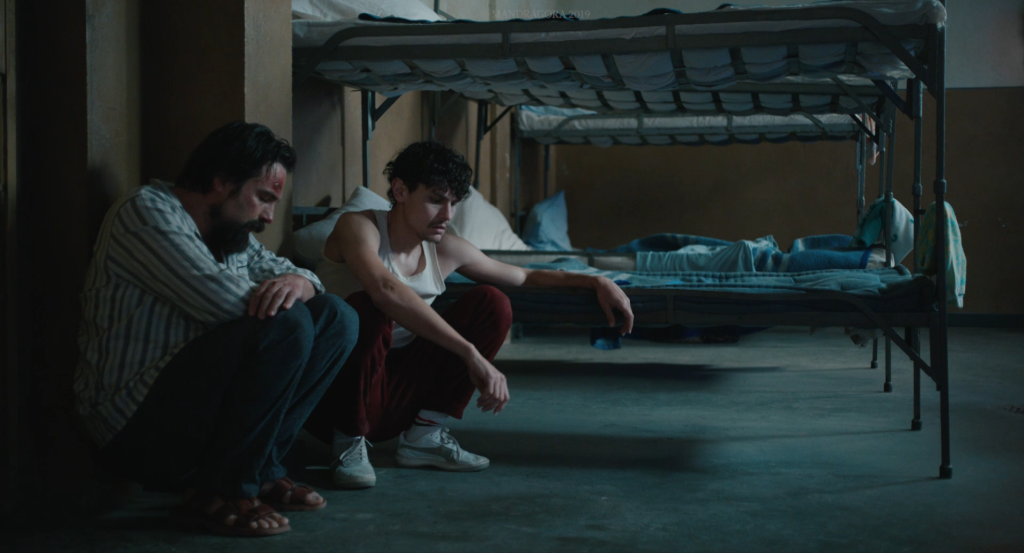 The 6th edition of the festival opens with the Austrian-German period drama Mademoiselle Paradis, in the presence of the Romanian-born German actress Maria Drăguş and it will end with the French police comedy Au poste!, directed by Quentin Dupieux. Vlad Ivanov will discuss with the audience after a special screening of the Magyar film Sunset (directed by László Nemes), where he is the leading actor.
Recently screened at the prestigious Karlovy Vary Film Festival, Arrest (2019) features the actors Alexandru

Papadopol and Iulian Postelnicu. The film tells the story of an architect who, in 1983, is arrested by the Militia, without too many explanations and placed in a cell with a common law criminal used by the Security as a collaborator.
Made by Lucian Mircu and Mircea Gherase, the debut documentary Superhombre (2019), produced in Timişoara, focuses on the alpinist Horia Colibăşanu, caught in the middle of his family and especially during his preparing for an ascension on Everest. The open-air screening at the “Capitol”Summer Garden will be attended by Horia Colibăşanu and the film crew.
In Mademoiselle Paradis, Austria-Germany, 2017), directed by Barbara Albert, the actress Maria Drăguş plays the part of a young and genius blind piano player who lives in Vienna of the late 18th century. For her memorable part, she was nominated for the Austrian Film Awards. The screening of the film and the presence of the actress are possible with the support of the Consulate of Federal Republic of Germany in Timişoara. 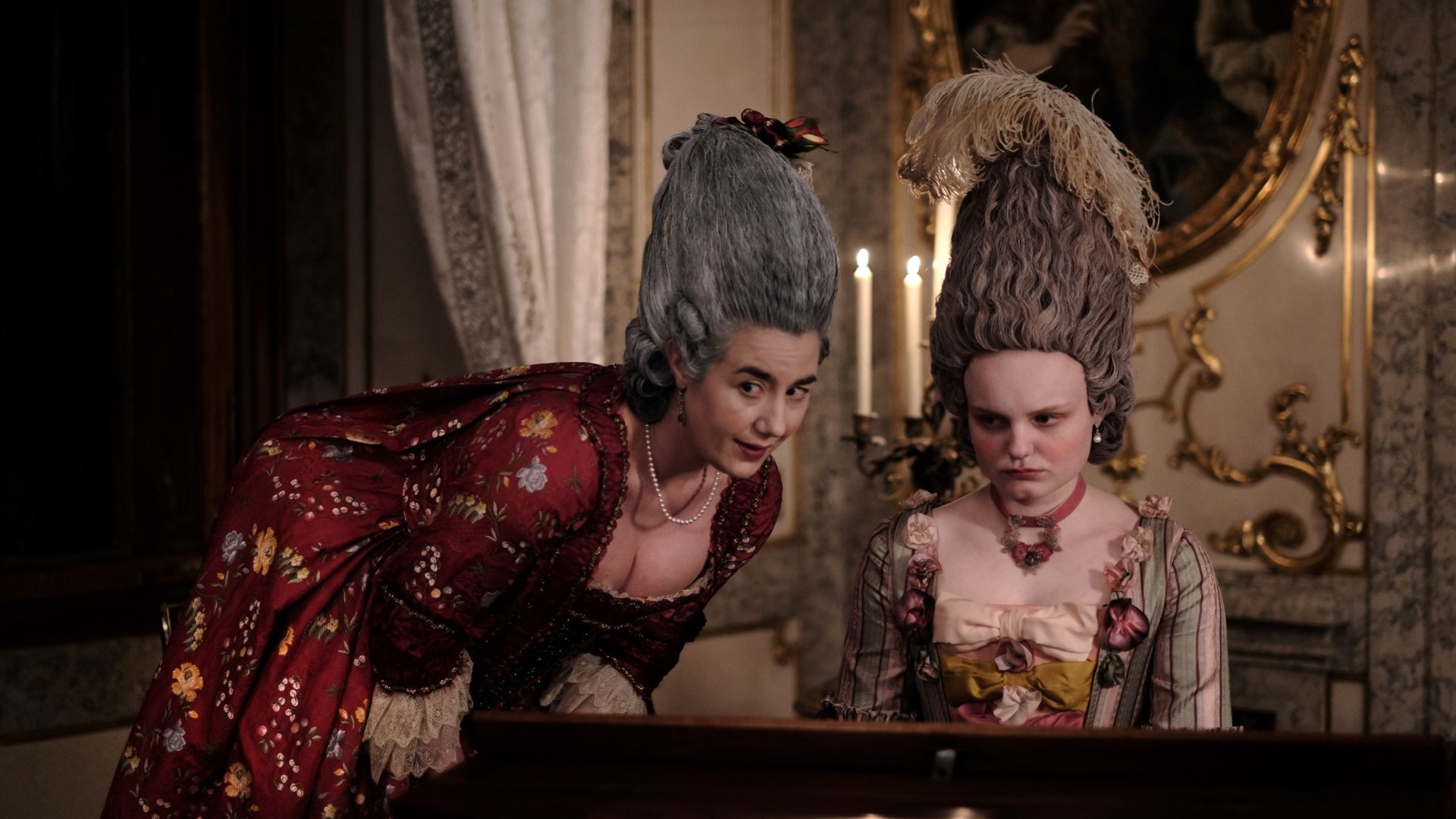 The eccentric French director Quentin Dupieux returns with a funny police comedy Au Poste! (2018), featuring Benoît Poelvoorde playing the part of a funny detective. A very appropriate film for a open-air screening in the “Capitol” Summer Garden, at the closing gala of this noir edition. The screening is organized with the support of the French Institute in Timişoara.
The recipient of the Critics Award of the Venice Film Festival, Sunset / Napszállta, 2018) is the second feature film signed by László Nemes. A period drama set before the burst of the First World War, in Budapest, in 1913. Vlad Ivanov plays the part of a hat shop owner where he hopes the young protagonist of the film would work in. Vlad Ivanov will answer the viewers` questions after the screening. Separately, he will also hold a masterclass on how he builds his “bad

guy” characters.
The special screenings program will also include the Romanian films Graduation / Bacalaureat (2016, directed by Cristian Mungiu) and Lemonade (2018, directed by Ioana Uricaru). Graduation will be screened in the presence of the actors Maria Drăguş, Mălina Manovici and Vlad Ivanov, the three members of the jury and Lemonade will be screened in the modernized cinema of the Gottlob village.
The DOC-minică section, dedicated this year to the portrait-documentaries directed by women, is completed with The Distance Between Me and Me / Distanța dintre mine și mine (2018), the successful film about Nina Cassian, made by Mona Nicoară and Dana Bunescu, based upon an idea of the film producer Ada Solomon.
Details: www.ceaucinema.ro