“Sieranevada”, screen preview at the House of Films of Plai


The screen preview of Sieranevada, of the winners of Ceau, Cinema! and a selection of regional shorts are the main attractions of the House of Films, within Plai Festival, 11th Edition (8 - 11 September, Muzeul Satului Bănățean). 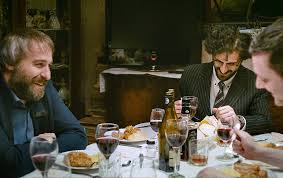 After opening the official competition of the 69th Edition of the Cannes International Film Festival (11-22 May, 2016), the latest feature film signed by director Cristi Puiu, Sieranevada will open the series of screenings at the House of Films on Friday, 9 September, from 18.00.
The programme for Saturday, 10 September, will start at 16.00 with the film that took home the Audience Award and the Special Mention of the Jury of this year's edition of Ceau, Cinema! Festival: Soră-mea/My Sister, directed by Kinga Debska (Poland). The cast stars some of the most famous Poland actors of the moment. The subject is an universal and touching one: two sisters must deal with the fact that their parents are nearing the end of their life.
From 18.00, the winner of this year's Ceau, Cinema! competition will be screened, Viaţa e o trompetă/Life is a Trumpet,  directed by Antonio Nuic, well-known Croatian director born in Bosnia. “A film with a cast of actors playing naturally and authentically, with a firm-hand director attentive to details, with humour arising from vital situations. A film reminding us that a trumpet sound rewinds the fragile embroidery of family relations” – was the Jury's motivation for the prize granted.
In closing of Saturday, from 23.00 (after the big scene concerts), the Portuguese cinema will be celebrated by presenting a selection of shorts recently awarded prizes at the partner 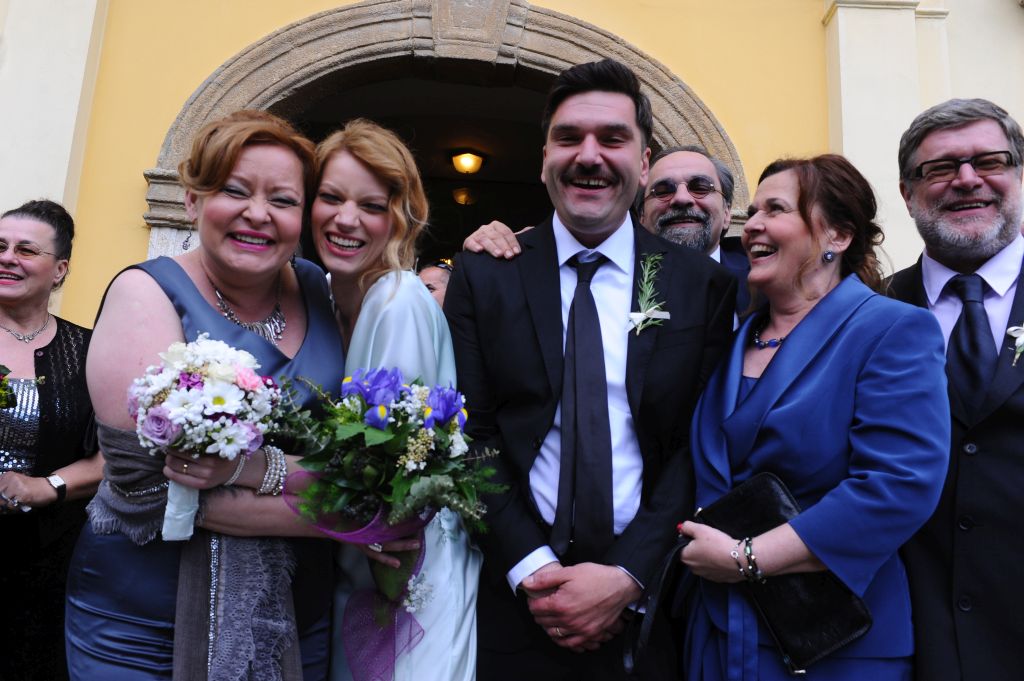 festival Curtas Vila do Conde (Portugal).
Sunday, 11 September, three sessions of new shorts will be held, under the title TimișoArad. From 16.00, four young directors of Arad will present their films. From 17.00, the following shorts' screenings will be held: Vinovat de libertate/Guilty of Freedom, directed by Mihai Stanciu, and Pieptiș/Steep, with director Patrick Brăila in attendance. The track record of Timishort 2015 Festival will be screened at the end of this year's House of Films programme, from 18.00.
The House of Films may accommodate up to 70 viewers, with headphone sound.
The screenings are held, for the fifth consecutive year, by Asociația Marele Ecran și Asociația Pelicula Culturală.
Details at: www.plai.ro // www.mareleecran.net // www.facebook.com/PeliculaCulturală