The Aristoteles Workshop has been the same for 13 years: a group of young talented filmmakers go to a village in Romania, they receive production equipment, cars and mentors from the most important film schools in the world. Each team is asked to make a film. During these 13 years, one of three AW productions arrives in the circuit of the big festivals and wins audiences and awards. 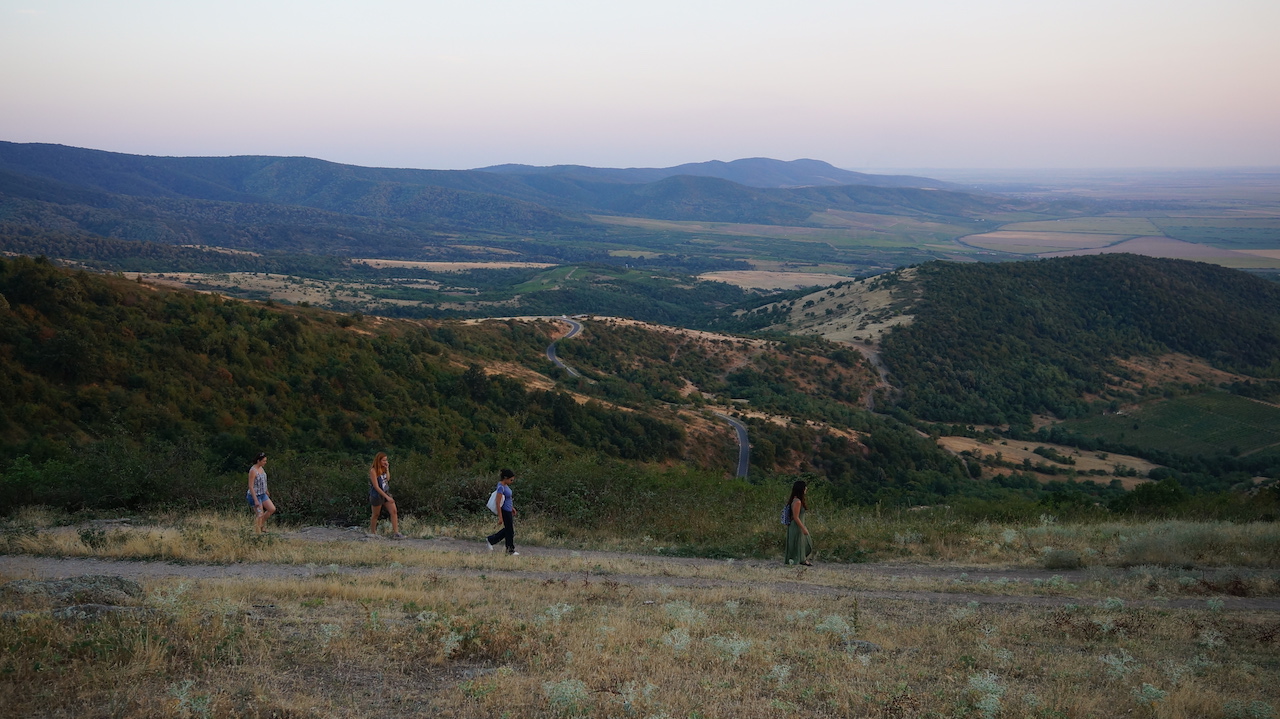 This year, the workshop will take place in the Baru Mare village in the Hunedoara county. The production headquarters of all the films is the Babeș Bolyai University Complex, with which Aristoteles Workshop signed an unprecedented partnership. the Workshop will take place from August 1 to 31, 2018.
Dan Nuțu, the AW producer said: “This year it is only Antarctica that we didn`t receive admission requests from. The Workshop long surpassed the borders of the Eastern and central Europe. It is an important landmark on the map of the world documentary.”
The winners of this year`s selection, 15 young people from 8 countries and two continents, will be split in 5 teams made of film director, director of photography and editor. Each of the teams will make a short documentary. They will tell a story about Romania, the way they see it, in less than 30 minutes. Since the shootings cannot take place at a distance that is at a two hours drive away from the headquarters, we can expect stories about the Dacians` treasure, or about Târgu Jiu.
The Workshop will start with a masterclass held by Thierry Garrel, who has been the former Head of the Documentary Department of the ARTE 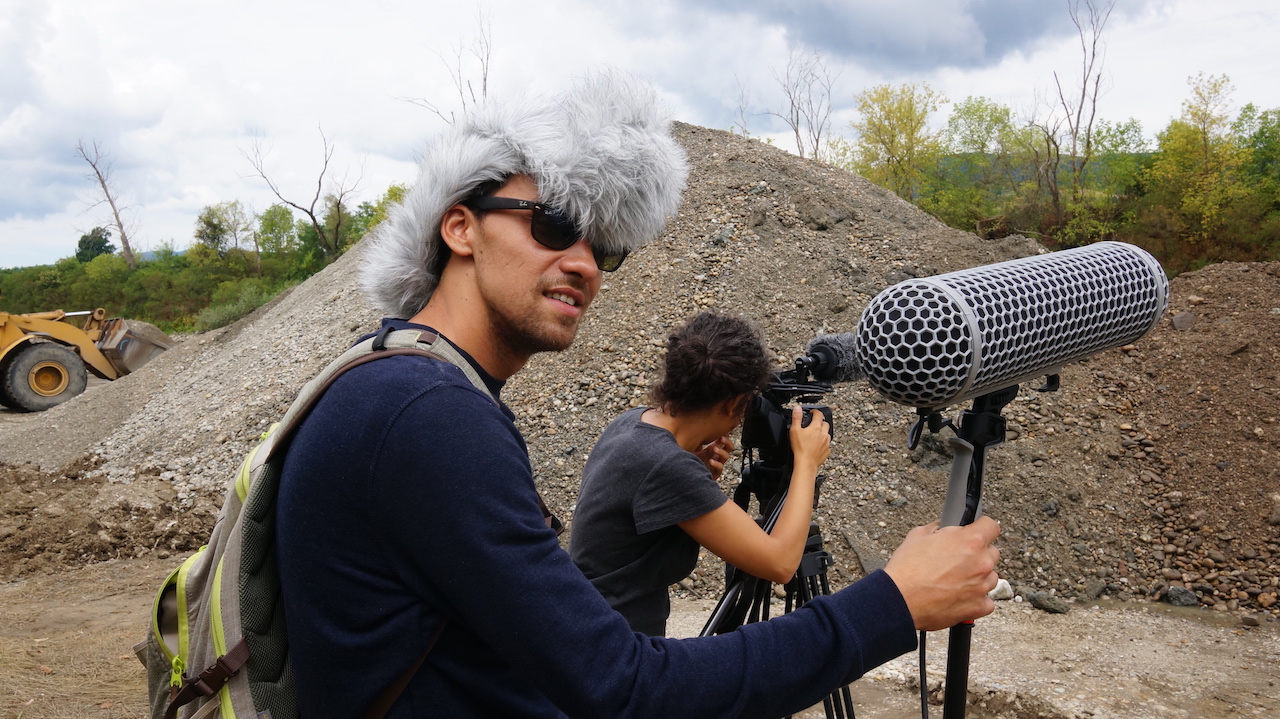 French-German television station for 17 years.
Then the participants will choose their topics and start pre-production. They will be accompanied and guided by four producers and documentary film producers and professors from Holland, France and Denmark - Lotte Mik-Meyer, John Appel, Jeroen Berkvens and Laurent Bécue-Renard. Each of them have selected or winning titles  at the biggest documentary film festivals or they are frequently invited in their juries. They hold masterclasses all over the world and they easily approach topics such as the women rights, political crises or war consequences.
Until a new series of documentaries will come out of the editing rooms, the previous finalized Aristoteles Workshop productions can be watched on cinepub.ro, a free online platform of Romanian films dedicated to the Romanian film lovers and film creators.
This year`s edition is financed by the Romanian Film Centre, UCIN (Romanian Filmmakers Union) and DACIN SARA and supported by NouMax and the Baru Mayor House in the Hunedoara county.
Aqua Carpatica and Domeniile Sâmburești are the Workshop partners.
Details: www.aworkshop.org