Out of the 806 short films submitted to the competition of the Alter-Native International Short Film Festival (October 7-11, 2020), 39 were selected by the pre-selection jury.
Because of the restrictions caused by the coronavirus pandemic, this year the pre-selection jury chose the films for the competition section of the festival (in an on-line session).
The jury was made of Otília Ármeán (university lecturer at the Sapientia University), György Durst (producer), Jenő Hartyándi (independent filmmaker, the director and artistic coordinator of the Mediawave Film and Music Festival), Radu Igazság (visual artist and film director, university professor at UNATC Bucharest, Előd Németh (journalist, film critic), Tibor Schneider (film director, cinematographer at the Romanian Television). The selected projects represent 20 countries – 10 of 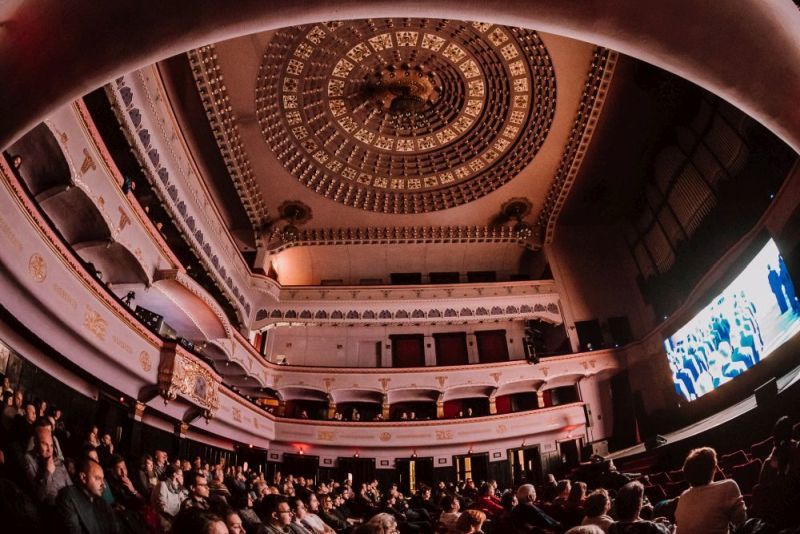