The 16th edition of the ANONIMUL International Independent Film Festival, which started on Monday, August 5, brings in front of its audience Romanian premieres, special screenings, a special program dedicated to the film director Sergei Loznitsa, who will receive the ANONIMUL Trophy for his contribution to the beauty of the world of cinema, debates and many concerts and DJ sets. 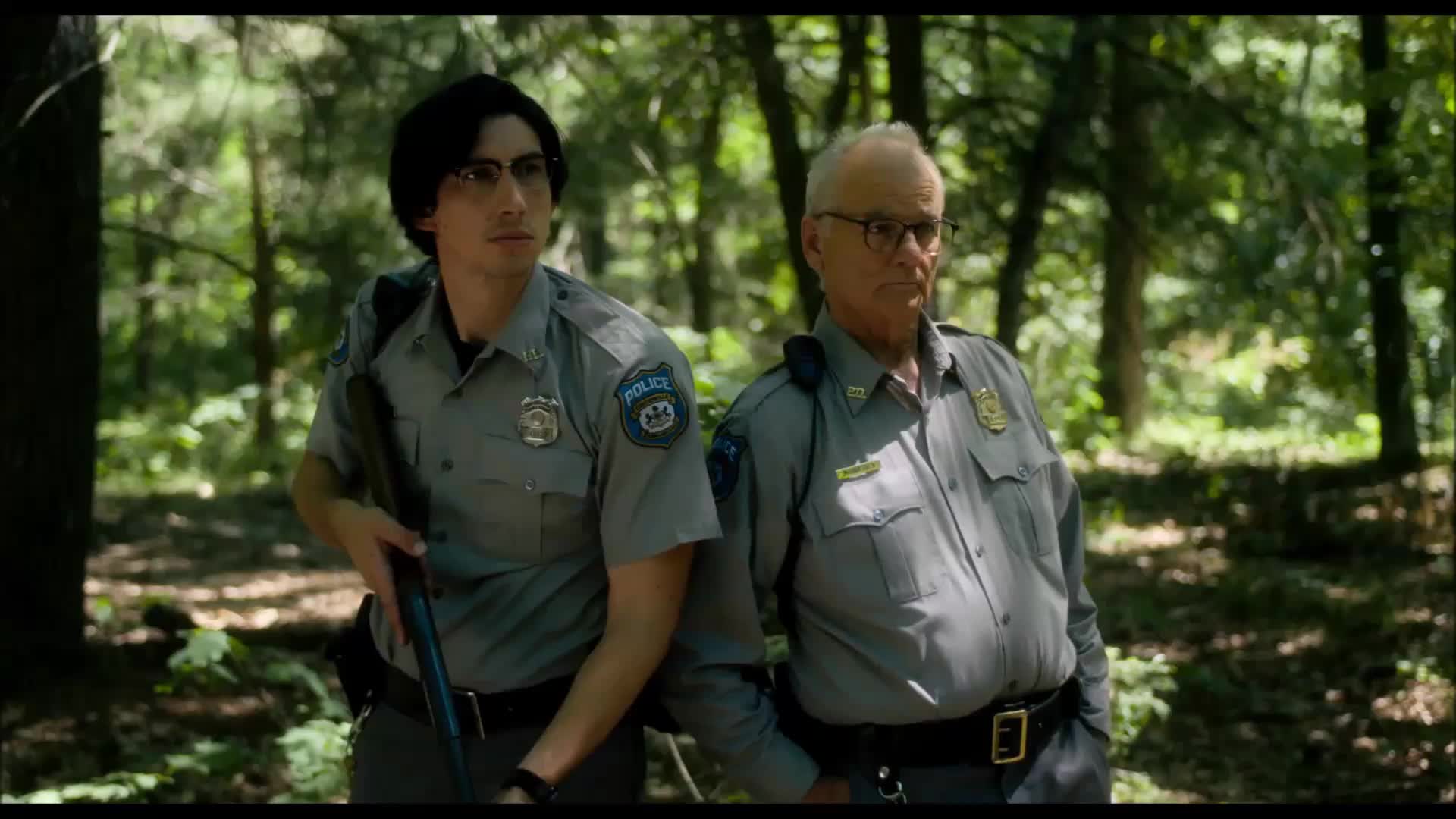 Screened in the official competition of the 2019 Cannes Film Festival, The Dead Don't Die, the latest film signed by Jim Jarmusch, opened the 16th edition of the ANONIMUL International Independent Film Festival, which takes place from August 5 to 11, in Sfântu Gheorghe, Danube Delta. 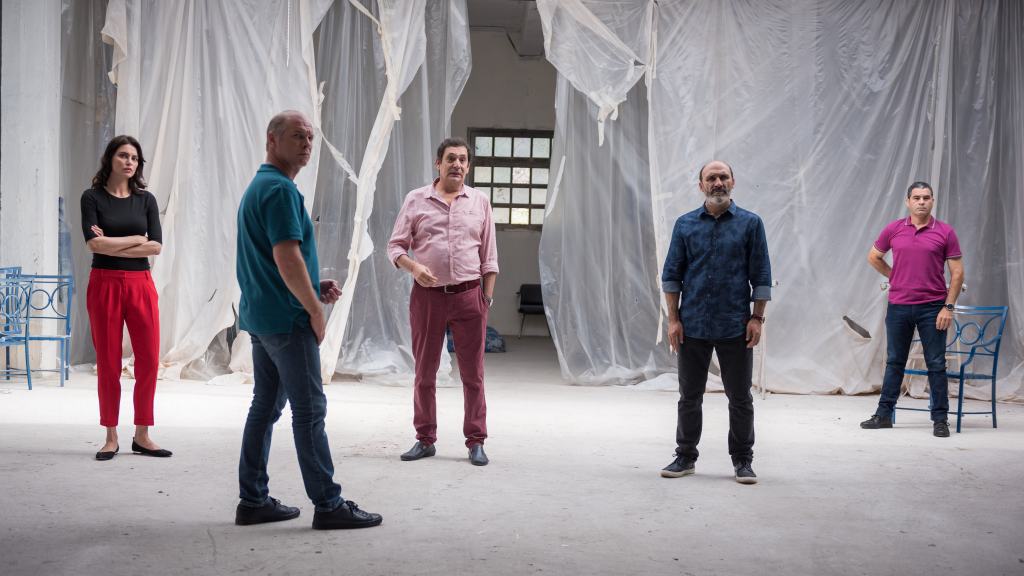 Sergei Loznitsa, who will receive the ANONIMUL Trophy for his contribution to the beauty of the world of cinema. This event will take place on August 8; he will also hold a masterclass on Saturday, August 10.
In the Romanian OFF Section, the ANONIMUL audience will have the opportunity to watch the previews of La Gomera, Corneliu Porumboiu`s latest feature film and Arrest, directed by Andrei Cohn. Arrest was recently released in the East of the West competition of the Karlovy Vary Film festival and it is the winner of the Romanian Film Days Award at TIFF 2019.
In the ANONIMUL competition, before the release in the Romanian cinemas this fall,
the viewers will have the chance to see Monsters. / Monștri., Marius Olteanu`s directorial feature debut, which received the Romanian Film Days Award for Best Debut at TIFF 2019. The screening will be attended by the film director Marius Olteanu, the actor Șerban Pavlu and the producer Claudiu Mitcu.
“Actors Behind the Camera”, the ANONIMUL section which annually presents films directed by well-known actors, brings two short films in front of the audience: Romanian Tradition, Pavel Bartoș`directorial debut, who will also be present at the 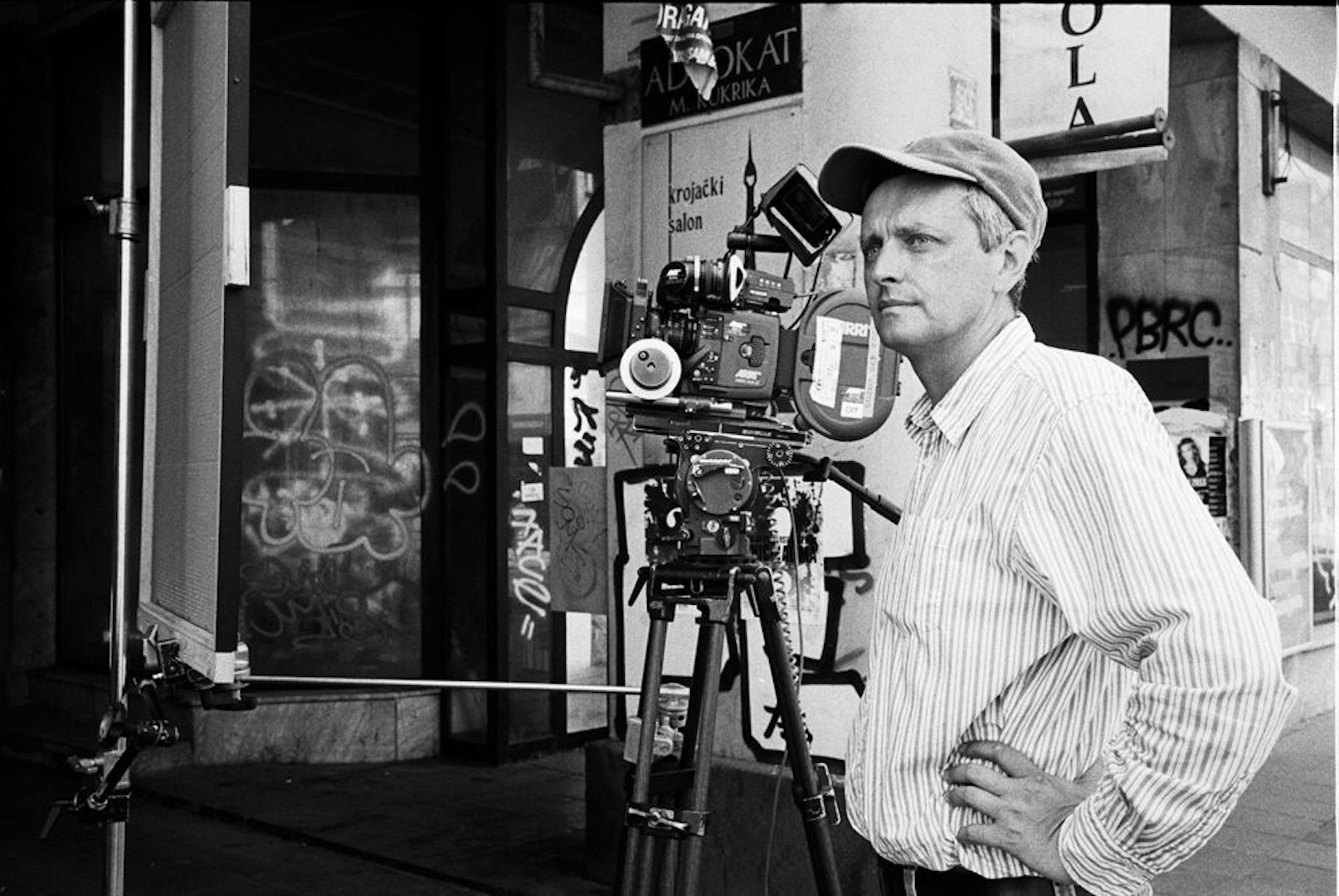 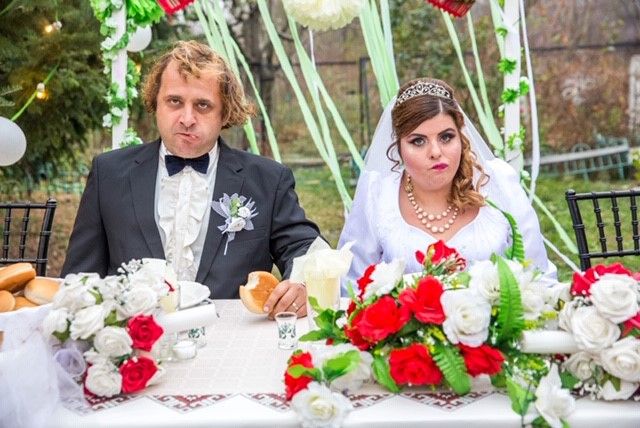 Mavrodineanu.
This year ANONIMUL Talks brings a unique experience – a meeting of the festival guests, directors, actors and producers, which will take place on Tuesday, August 6. The theme of the event is The Romanian Film; the expectations of the viewers vs the expectations of the producers.
The screening evenings are completed with live concerts and DJ sets held by Muse Quartet, Karpov not Kasparov, Sinicika-the vocal group of the Lippovan-Russian community from Mila 23 and Gojira with Planet H.
Details: www.festival-anonimul.ro
(06.08.2019)