Andra Guți – The Best Actress Award at the Locarno IFF, for “Alice T.”

On Saturday, August 11, Andra Guți received the Best Actress Award of the Locarno Film Festival, for her part in Alice T., the feature film directed by Radu Muntean. In his sixth feature film, Andra Guți plays the part of Alice Tarpan, a 16 year old girl with a complicated adolescence. In the previous editions this award of the prestigious film festival went to actresses such as Isabelle 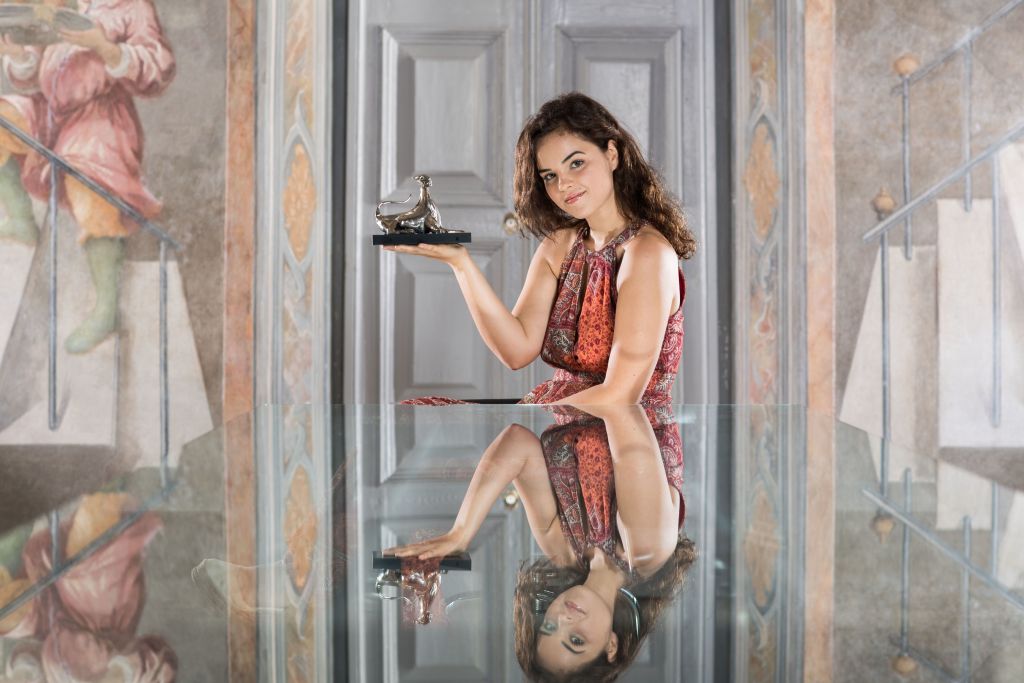 Huppert, Brie Larson or Robin Wright.
“I am very happy for Andra. She just dived completely in our film and now she has a first confirmation that her work and sacrifice pay off on screen. Anyway, I gave her this award a long time ago. It was a pleasure to work with her.” Radu Muntean says. Andra Guți confesses that being involved in this project “was for sure, the most intense period of my life”.
Andra Guți was born in Valladolid, Spain, in 1999 and graduated the “Dinu Lipatti” high school in 2018. Alice represents the first leading role she played, after taking part in a casting selection which included over 800 young actresses. The shootings started right after she turned 18.
The 71st edition of the festival took place from August 1 to 11, 2018. Founded in 1946, it is one of the festivals with the longest tradition, being recognized as a prestigious platform for art films.
Alice T. is distributed by Voodoo Films and it can be watched in the Romanian cinemas starting with November 9, 2018