The Romanian actress Anamaria Marinca Marinca plays Yana in the action thriller series produced by Netflix The Old Guard (directed by Gina Prince-Bythewood, 2020) and she was invited to InspiraTIFF to talk about this experience. 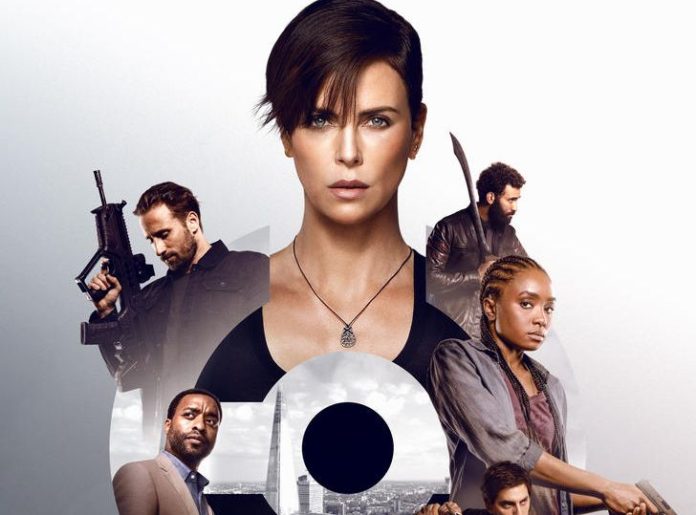 A small secret group of immortal mercenaries led by the warrior Andy (Charlize Theron) fought along the centuries to defend the mortals. The team is recruited for an emergency and the fact that its members are immortal is discovered. Now Andy and Nile (Kiki Layne), the newest member of the group, must help the team eliminate the ones who want to replicate the powers and to turn it to their profit, by any means. The film is based on the cartoon series signed by Greg Rucka.
The film will have the online premiere on July 10, 2020.
Detalii: Netflix