Alexandru Papadopol and Cristian Bota, in ”Tuff Money” for HBO 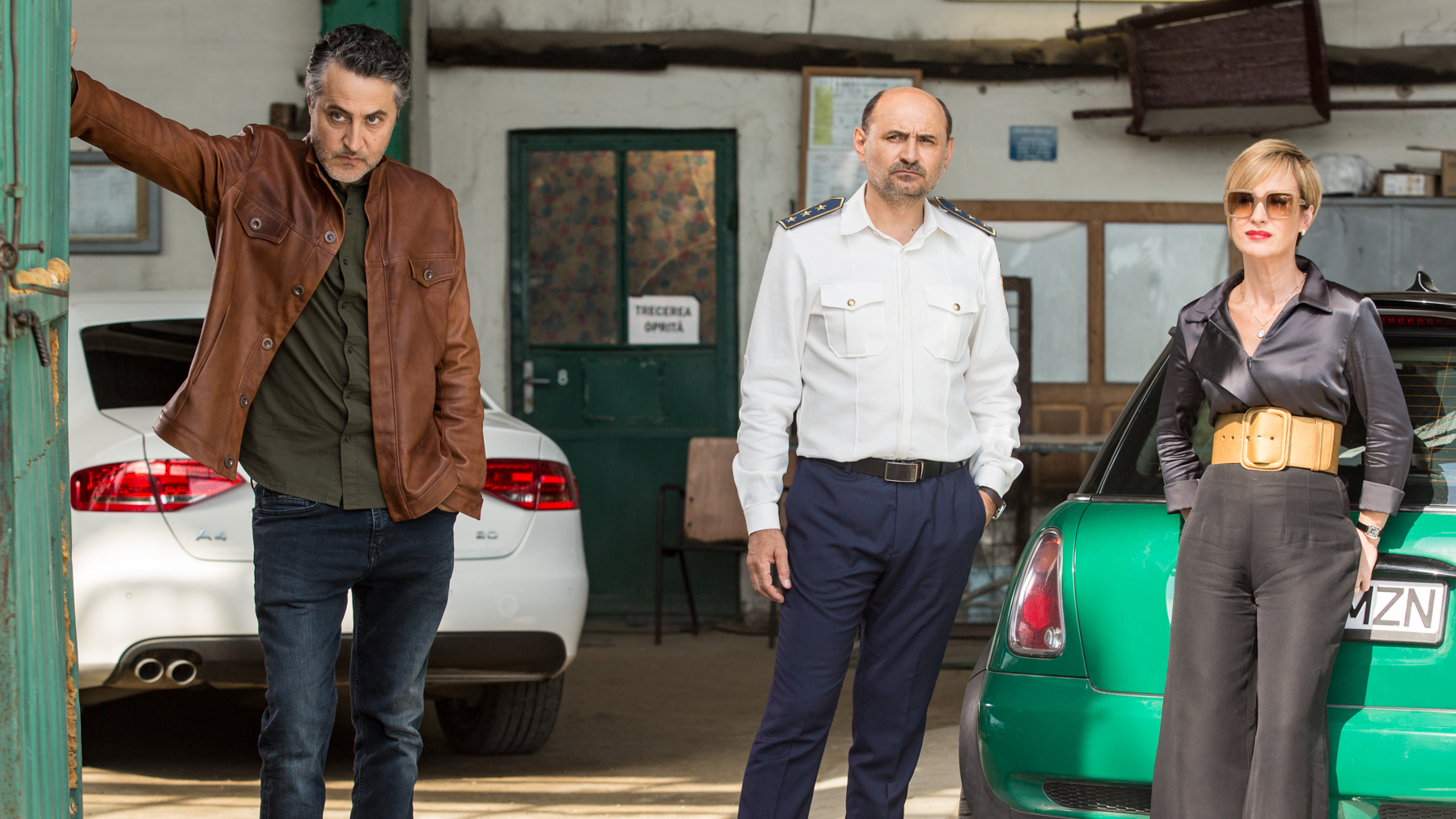 Bota. Two friends joke about being able to commit the perfect crime. The joke backfires when their words are misconstrued and they find themselves forced into actually having to commit the robbery. 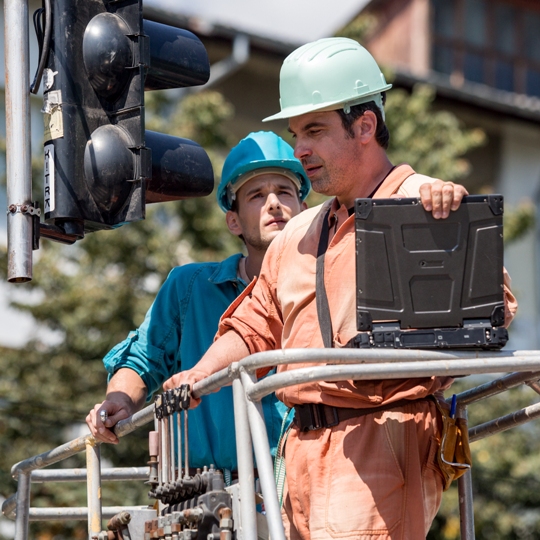 They are totally unprepared, both for the crimes and its bizarre aftermath.
For Alexandru Papadopol, Tuff Money is the first HBO production he is in and for Cristian Bota is the second collaboration with Daniel Sandu after după One Step Behind the Seraphim / Un pas în urma serafimilor. Medeea Marinescu plays the main female character, Evelina. The series lso features Gavril Pătru, Valeriu Andriuță, Adriana Irimescu, Maruca Băiașu, Mălina Manovici, Iulia Dinu, Voica Oltean and many more.
Sandu`s directorial feature debut, One Step Behind the Seraphim (2017) was nominated for 15 Gopo Awards and won eight of them, including best feature film, best screenplay, best director. Daniel Sandu is one of the screenwriters of the HBO Europe series Hackerville. The director of photography of the series is George Dăscălescu.
The shootings started in Piatra Neamț and they will continue in Onești and Bucharest. The HBO executive producers are Jonathan Young and Antony Root and the producers are Alina David and Silvia Popescu. Tudor Reu is the Mobra Films producer.