Alessia Tofan and Eric Aradits, about their roles in “Octav”


Alessia Tofan and Eric Aradits are the two kids, only 10 years old, who play in Octav (directed by Sergiu Ioan Celebidachi), alongside actors such as Marcel Iureș, Victor Rebengiuc, Andi Vasluianu and Lia Bugnar. 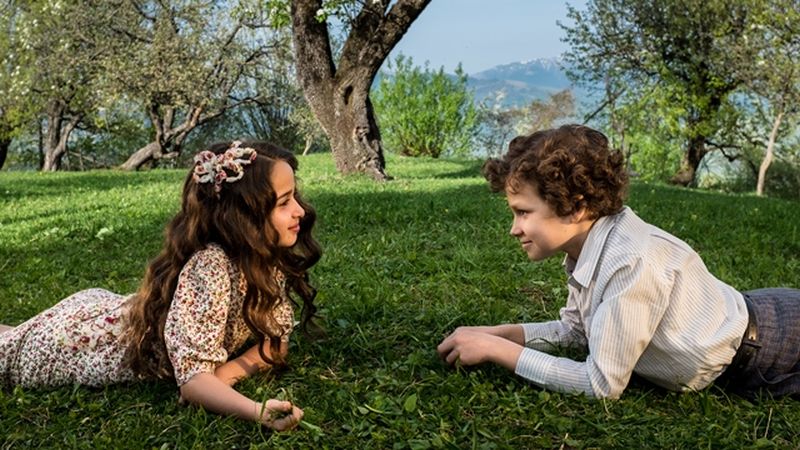 For Alessia Tofan, Octav represents her debut in film acting. “I like very much to play in movies, because it has been my dream since I was very little. I liked very much the role I played, the emotions I lived with Ana, my character.      When she felt sadness, I simply was in character, in the story of her life, and the lines came to me automatically, as if I didn't learn them, but they were my own worlds,” Alessia Tofan said.
Eric Aradits, playing Octav as a child, also played in the short Excursie / Excursion (directed by Adrian Sitaru) and in the school project by director Ștefana Maftei. “[…] I liked it even more because the filming days were longer, there were numerous rehearsals and everything was done 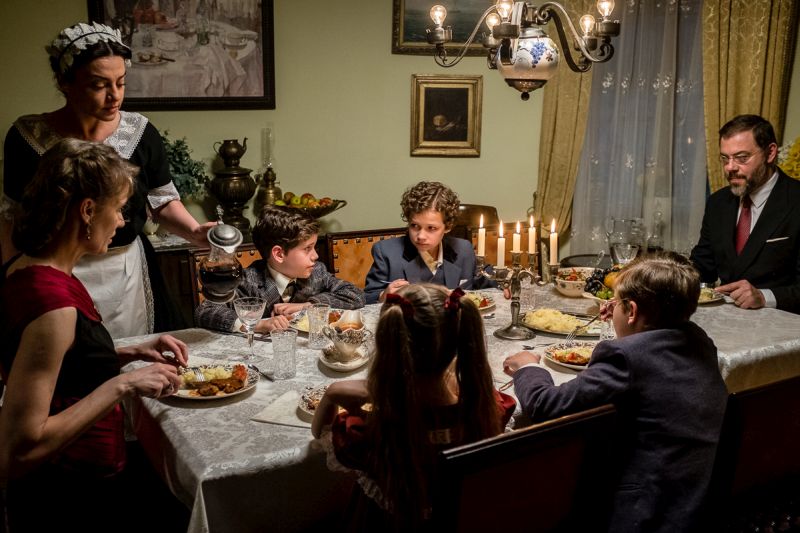 with the greatest care. I want to be an actor in the future,” Eric said.
His father, Andrei Aradits, did not want to expose him to the theatre and film backstage life, being aware, from his own experience, of the ineffable and irreversible magic this can have on a child. He hoped his son would choose another path in his life. But, ever since the first casting to which they were convinced to go together, the actor was amazed by how natural Eric behaved, by how much he enjoyed it and how easy he responded to all requirements,      in total opposition to any other field requiring his attention and involvement.
Octav will have its Gala Premiere on 4 October 2017, and the tickets are sold through the Eventim network and on eventim.ro.
The film will be officially released in movie theatres on 6 October 2017.
Details on: facebook