In 2016, the Gopo Awards are to pay homage to actor Florin Piersic, who will be granted the Award for Entire Performing Activity within the Gala to be held on March 28th, at „I.L Caragiale” National Theatre of Bucharest – broadcasted live from 7:00 pm, on TVR 2 and TVR HD Stations. 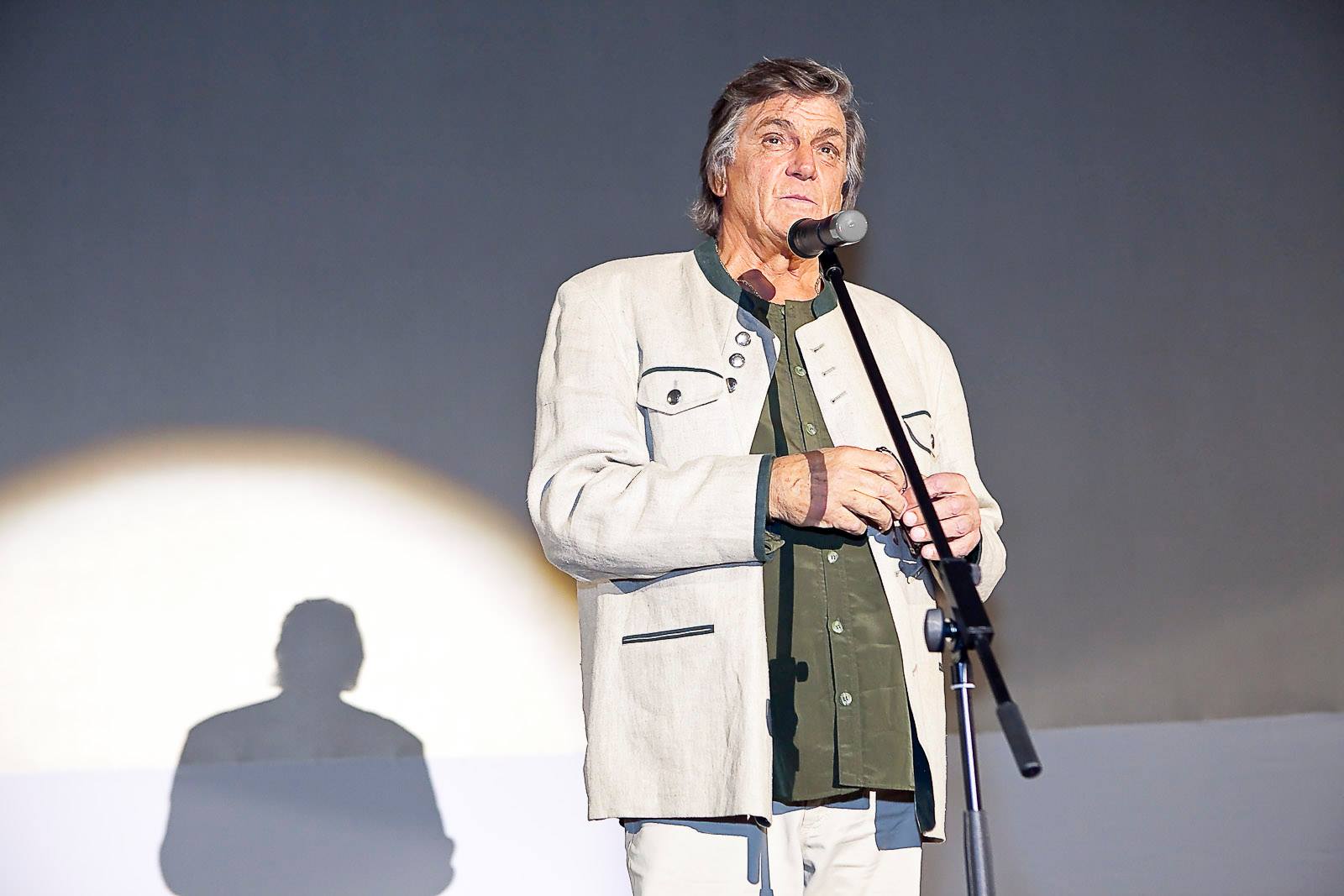 Born on January 27th, 1936, in Cluj-Napoca, Florin Piersic is one of the most appreciated and prolific actors in Romania, with an impressive career both on stage and in cinema and TV. Graduate of the Theatre and Cinema Institute (class of 1957), Florin Piersic made his debut two years later on the stage of the Bucharest National Theatre, being cast the leading part in „The Devil's Disciple”. He made his cinema debut in 1957, in the French-Romanian 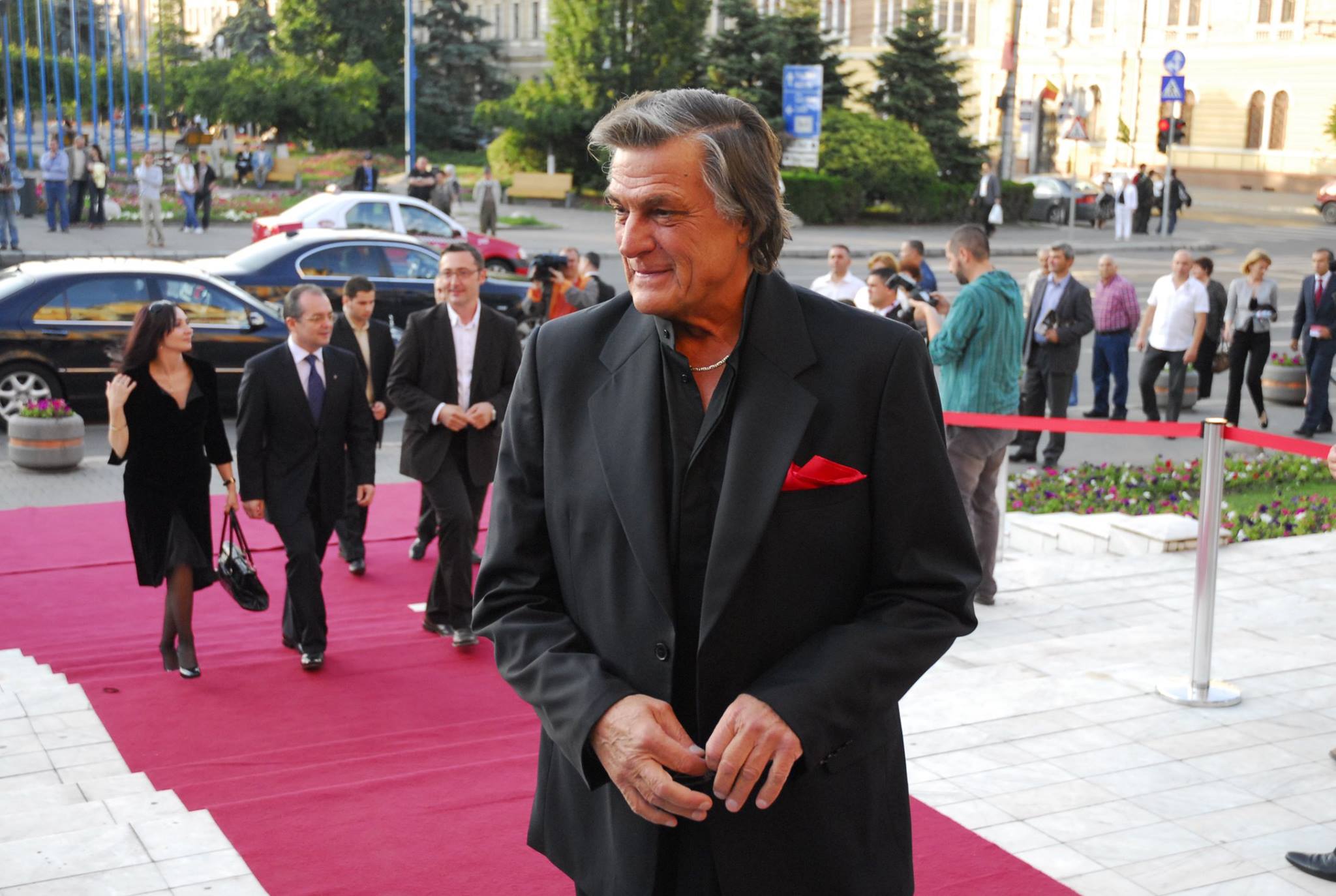 co-production Ciulinii Bărăganului (The Thistles of Bărăgan Plain), written and directed by Louis Daquin, and adapted after Panait Istrati's novel. However, the confirmation came due to a co-operation that was to be carried on over many decades: as one of Ioan Popescu-Gopo's favourite actors, Florin Piersic starred in no less than five of Gopo's features, being casted in both smaller parts - O poveste ca în basme, S-a furat o bombă (A Fairy-Tale Story, A Bomb Was Stolen) or Pași spre lună (Steps towards the Moon) -  and in leading roles, such as the prince dreamer in De-aș fi... Harap Alb (If I were… Harap Alb) or, later, in the Emperor’s role in Rămășagul (The Bet).
Details at: Premiilegopo.ro