A total of 17 films depict on screen the Romanian reality of the past decades at Sibiu International Festival Astra Film, from 15 to 21 October. Of these, 13 pictures participate in competition, 2 are presented in the thematic programs, and 2 films are part of the retrospective section. 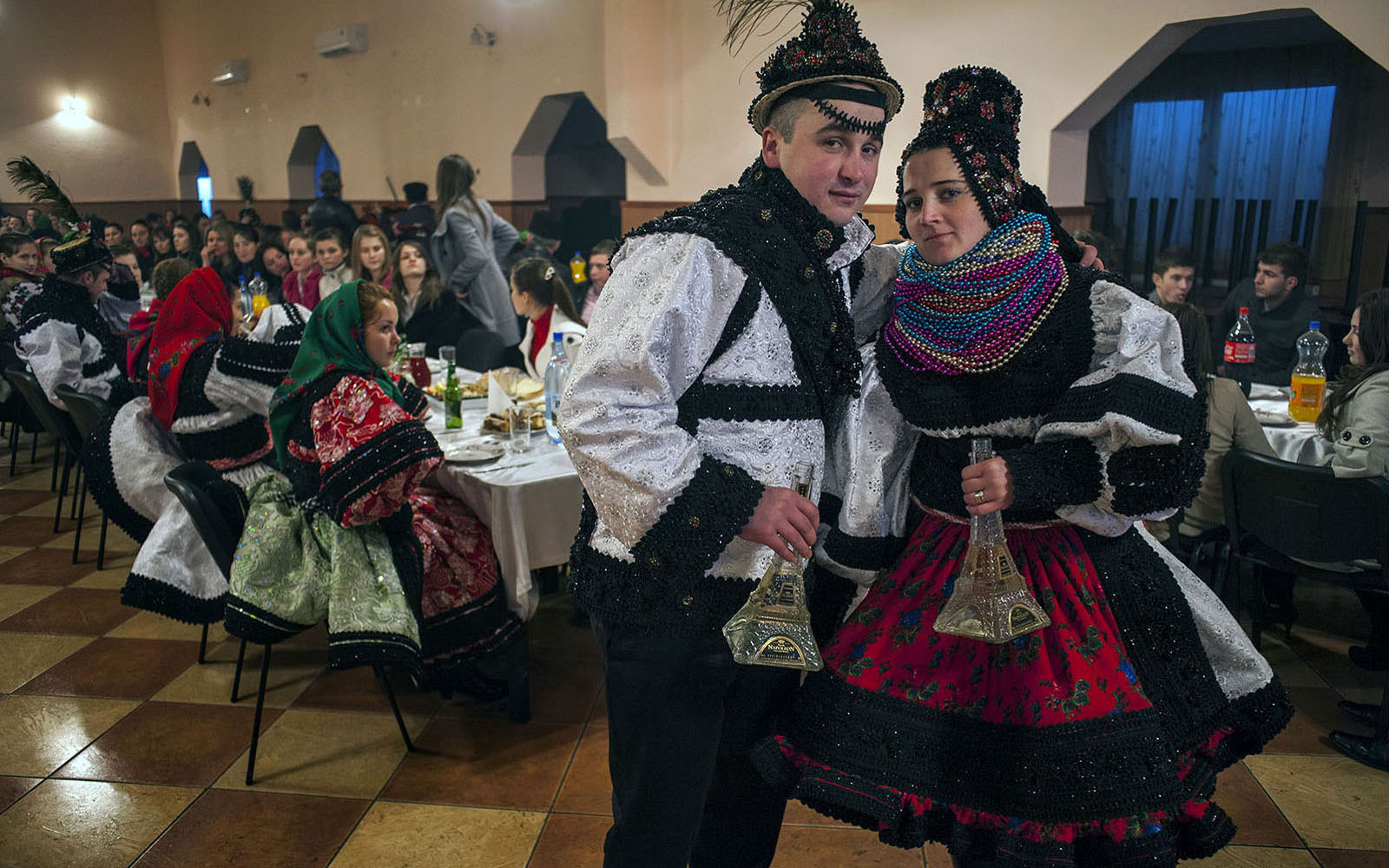 The AFF 2018 competition program includes 9 Romanian films in AFF Romania, 3 films in AFF Shorts (Daiana, directed by Ozana Nicolau; Marie, directed by Letitia Popa; My Father, Imre, directed by Andreea Stiliuc) and one movie in the AFF Student section (If Objects Could Speak, directed by  Luiza Pârvu, Toma Peiu).
The Romanian competition at AFF 2018 approaches sensitive topics, such as the intergenerational relationships and the effects of time passing, the quest for national identity in a divided and irrational world, and the duality fate-destiny in taking control of our lives.
A case in point for Mature Views are the films Anniversary (Claudiu Mitcu) - World premiere at AFF 2018 -, Nussbaum 95736 (Csibi László) - Awarded last year at Near Nazareth Festival, Berlin Flash Film Festival and Hollywood International 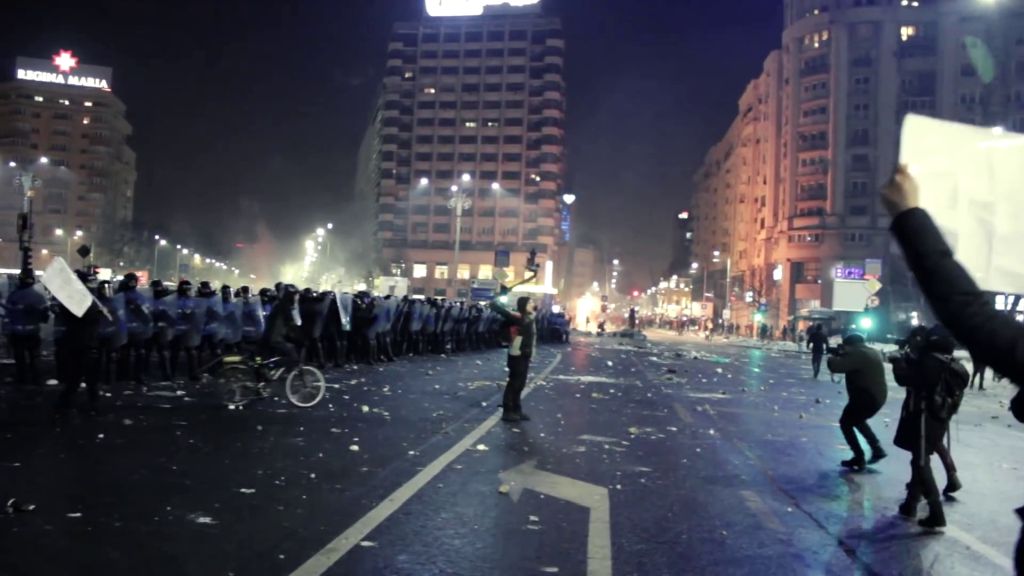 Independent Documentary Awards - and Licu, o poveste românească (Ana Dumitrescu) - Golden Dove winner at DOK Leipzig 2017.
Against the Odds thematic program is very much a portrait series of those who, despite dire circumstances, stand up for their values ​​and follow their dreams. In Caisă - Cinderella Kid (Alexandru Mavrodineanu) a veteran boxing coach tries to turn an underprivileged teenager into the next big boxing star, talking about persistence and resilience in a hostile social environment. Megaphone (Ruxandra Gubernat, Henry Rammelt, Marcel Schreiter) is an astute case study of the young Romanian democracy struggling with itself and the uncertain future of Europe, as well as of the could-be awakening of our political conscience through protests against a corrupt and failing government. Monyo + Baba (Arthur Bálint, World Premiere at AFF 2018) shows a young couple who share both the stage and personal life, as they navigate the hardships of leading an uncompromising artistic life.
Several Rites of Passage are described in the films Mockup Wedding (Mihai Andrei Leaha) - a tender satire on the style and tradition of wedding homemade videos and a celebration of the ethnographic traditions of the small community in the Banat region it observes, and Wedding of the Year (József Bán, World premiere at AFF 2018) - the story of the 1990s emigration’s aftermath for the depopulated Oas County, which comes back to life only in August, when the locals who live and work abroad come back home for a few weeks, and the region becomes a gigantic wedding celebration.
The controversial subject Far-right Near Us is examined in the documentary The Free Dacians (Monica Lăzurean-Gorgan, Andrei Gorgan) from the different points of view expressed by people living in a Dacian village, a group of Dacian mystics, the administrator of UNESCO site Sarmizegetusa Regia, and the participants in Dacology congresses. 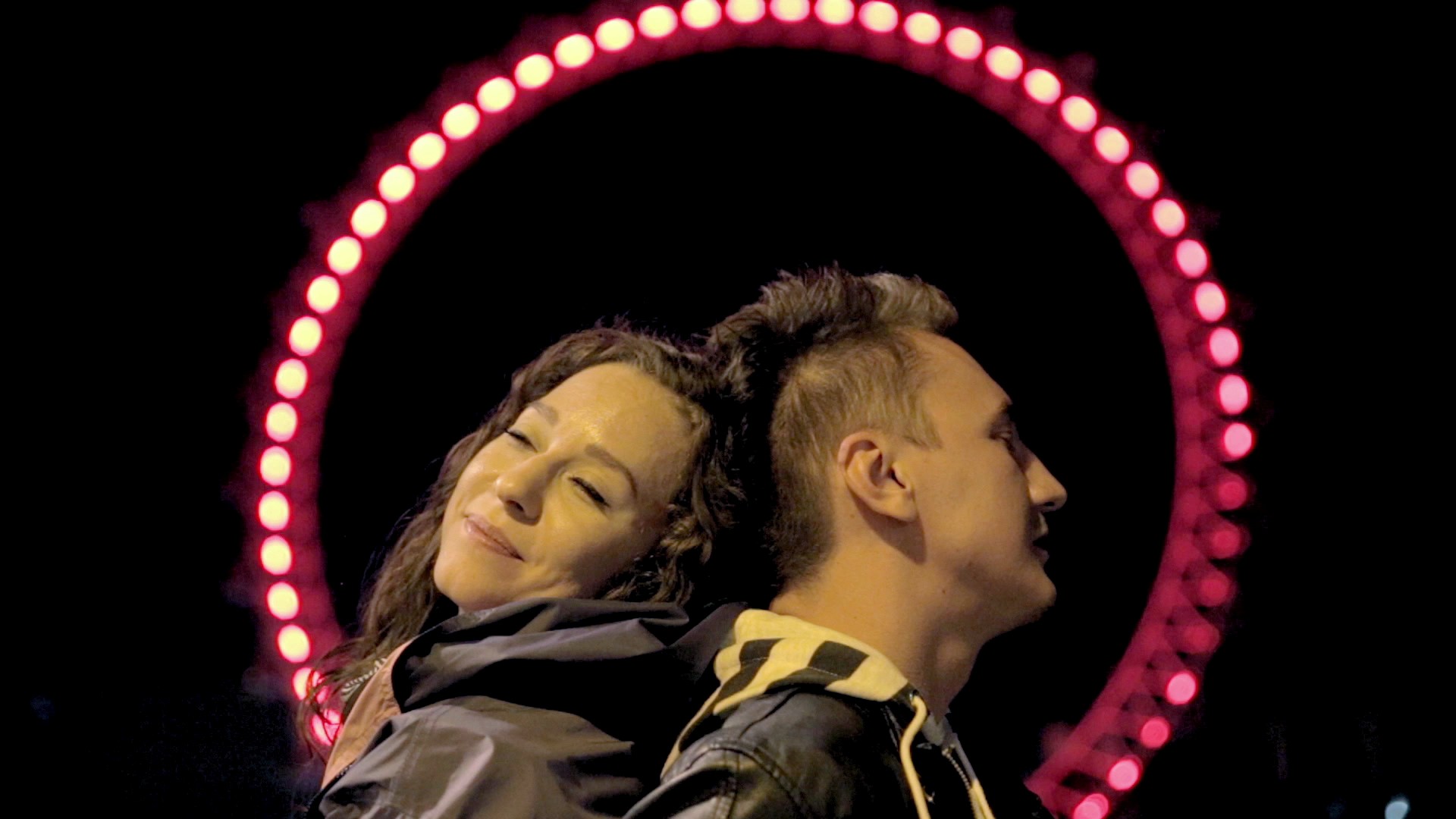 Two special Romanian entries in the Astra Film Festival thematic programs are the premiere screenings of Timebox (Nora Catrina Agapi) and Young Mind (Dan Diamancescu). An intimate look at our aspiration for relevance and the desire to be remembered, Timebox is the story of a documentary photographer who struggles for his personal archive of more than 21,000 meters of film shot over 30 years and countless significant artefacts belonging in a museum of everyday life, to be saved and cherished. Young Mind follows the journey taken by Nicholas Dimancescu (1985-2011) (director Diamancescu’s son) from being a whiz kid with an unusual curiosity to a promising artist with a special way of getting close to people, and an accomplished documentary filmmaker. Featured are people and events that influenced his view of the world and his evolution from comics, to graphic novels, to documentary film work.
The retrospective section Road to Europe of Astra Film Festival 2018 includes 10 films about the crossroads that marked recent history, life stories from the unconventional picture of the ex-communist countries’ journey towards Europe, of which 2 are Romanian productions.
A unique document on the mood of a nation shortly after the bloody days of the 1989 Romanian Revolution is offered in the After Revolution (Laurenţiu Calciu, 2010), an observational documentary shot at eye level on the streets of Bucharest in the 90s. Reflecting the turbulent decade of the 1990s for Romania and starting from a series of intense family confrontations, Balkan Champion (Kincses Reka, 2006) reconstructs a personal family story as part of a larger community drama, and manages to render a highly credible picture of a political context and its roots in ethnic tensions.