The Competition Sections and Thematic Programs of Astra IFF 2018

Astra Film International Festival celebrates its 25th edition in 2018 with a selection of more than 100 outstanding non-fiction films, grouped in 5 competition sections and 14 thematic programs. 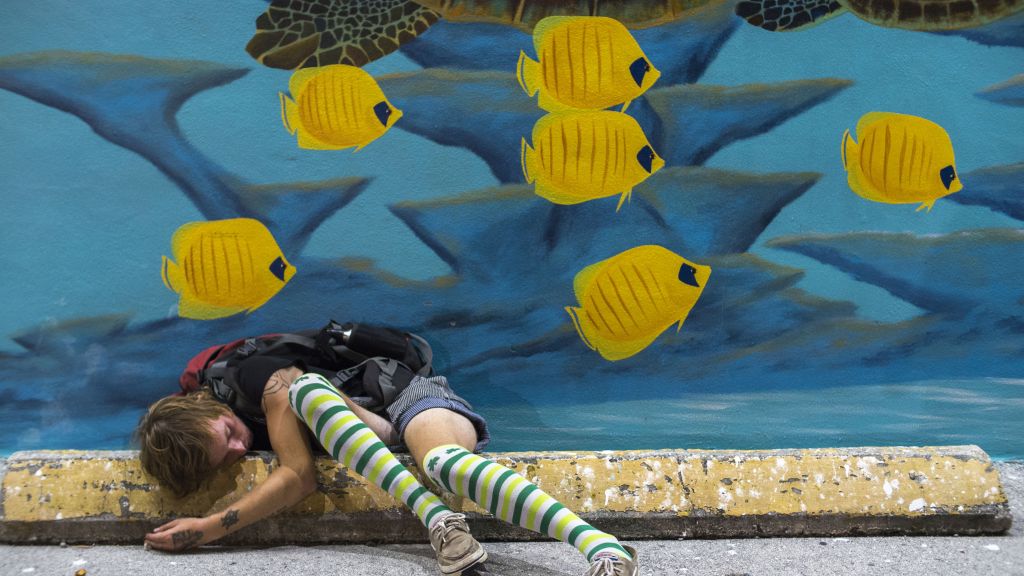 Of the 101 selected films, 56 compete at Astra Film Festival 2018 and 45 top productions are presented outside the competition - within the 14 thematic programs of the Festival, in the format dedicated to VR and 360 degrees screenings, as well as in Astra Film Junior, AFF’s documentary film literacy programme.
Through its thematic programs, Astra Film International Festival Sibiu presents the cinema of reality seen not only as an intimate and detailed portrait of the human condition, but also as a way to increase social awareness, an instrument of change, and a "therapy to heal society" (as it is described by filmmaker Cristi Puiu). The themes addressed by AFF 2018 examine this world’s facets and mindsets, as well as society's written and 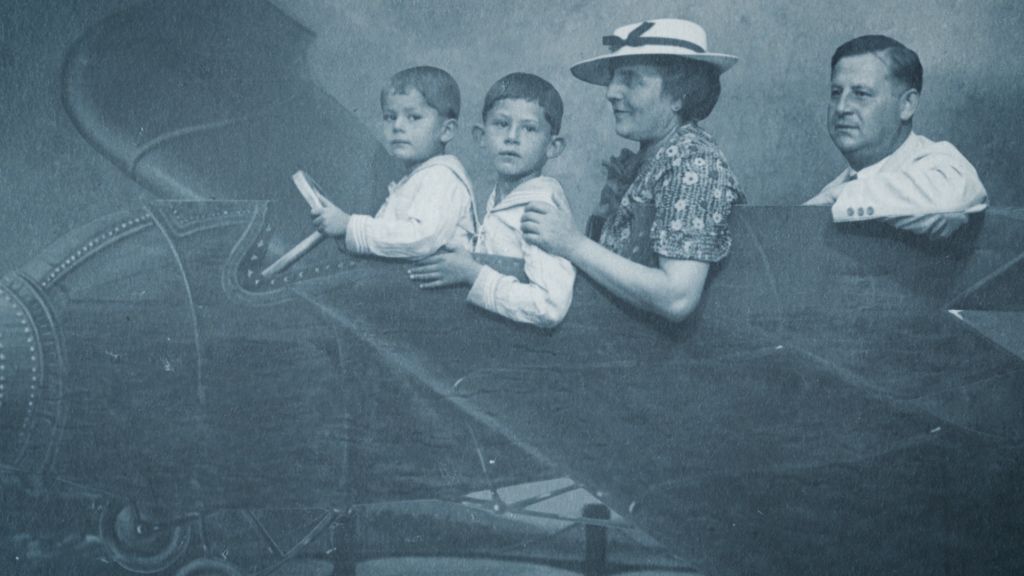 unwritten rules, starting from the idea that we cannot understand reality without knowing it first, just as we cannot change reality without fully understanding it.
The AFF 2018 thematic programs explore family ties, relationships between generations, and the effects on us of time passing by (Motherhood, Beware! Parents Behind the Wheel, Coming of Age, Rites of Passage, Mature View); the difficult exercise in search of personal, national or digital identity (Surviving My Homeland, In Search of HOME, My Origin/Religion & I, Far-right Near Us, #ourlivesonline); and the quest for balance between living our fate and building a destiny (Challenging Fates, Against the Odds, In a Larger View, The Butterfly Effect).
Romania’s Centenary is honored at the Festival by the premiere of the film Road of Kings – Transalpina directed by Dumitru Budrala. Used from ancient times, the road that crosses the Carpathians linking Transylvania and Oltenia is a true depository of history, where the fantastic, mythological stories and the sublime landscapes accompany you at every step. The Road of Kings was considered an extraordinary technical achievement for 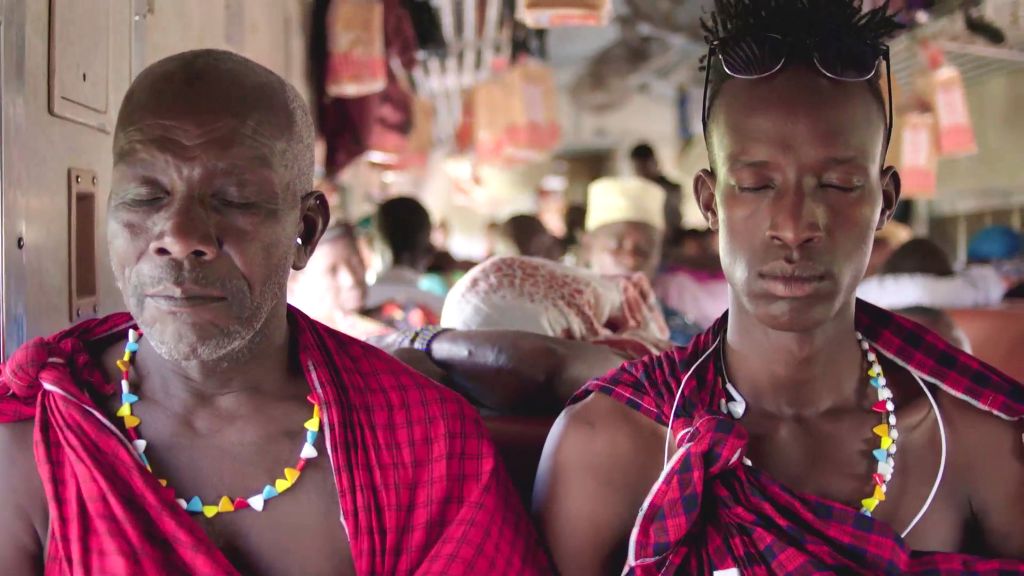 those times.
The AFF 2018 edition also includes, as special guest screenings, the three finalists productions of the European Parliament's Lux Film Prize competition, of which the winner of the LUX Prize will be announced on November 14th, at Strasbourg: The Other Side of Everything (Serbia, France, directed by Mira Turajlić), Styx (Austria, directed by Wolfgang Fischer); Woman at War (Iceland, Ukraine, France, directed by Benedikt Erlingsson).


The films selected to participate in the 5 competition sections of the Astra Film Festival are: