The fascinating Italy, which is in world`s focus, in a completely unusual year, is also the center of attention of the Transilvania International Film Festival. And this time the reason is its important cinema. From  July 31 to August 9, TIFF brings a 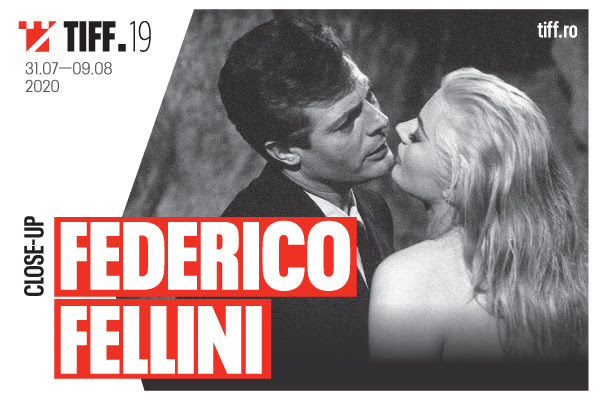 selection of cinema italiano in the “Focus Italy”  section and a celebration of one of the most influential filmmakers in the film history, Federici Fellini, at 100 years since his birth.
"Close-up Federico Fellini" presents 8 of his film jewels (some of them are digitally restored):  I Vitelloni, La Dolce Vita, 8 ½, Giulietta degli spiriti, Roma, Amarcord, E la nave va, La voce della luna. A true master of fantasy, memory and desire, Fellini left behind more than 20 flamboyant films, which are visually impressive and crossed by an unmistakable melancholy. His unique contribution to the world cinema was rewarded in Cannes, Venice and at the Oscars, but also in an indirect way – in numberless creations that quote him as the inspiration.
In the “Focus Italy” section, the film lovers who want to find out what is new in the Italian cinema will find a strong selection of titles highly appreciated in important
festivals. Il traditore, Marco Bellocchio`s latest film comes from Cannes. This fascinating biography tells the story of Tommaso Buscetta, named “the boss of the
two worlds”, after he became the first mafia informant in Sicily in the 1980`s, was this year`s champion of the David di Donatello Awards.
This year, Favolacce (Bad Tales), by Damiano and Fabio D'Innocenzo, surprised the jury and the audience of the Berlin Film festival with a gloomy perspective on the reality of the Italian suburbs. The film received the Silver Bear. Another surprise will be the film Simple Woman (directed by Chiara Malta), co-produced by Ada
Solomon. The film tells the story of a filmmaker who tries to make a film in Romaniaabout an actress she worships. The Romanian-born actress Elina Löwensohn plays
herself.
Details: TIFF
(17.06.2020) 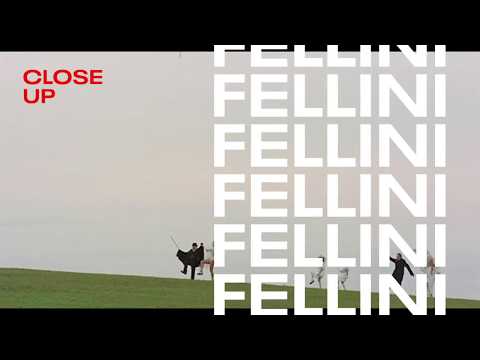