Synopsis: Three men in search of a buried treasure. 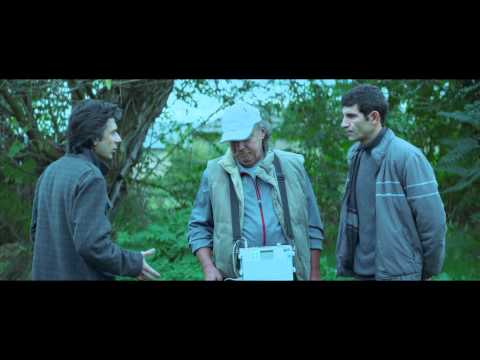 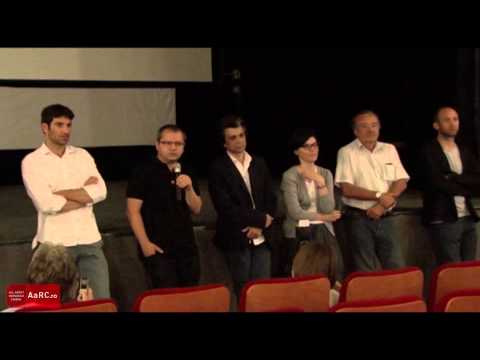 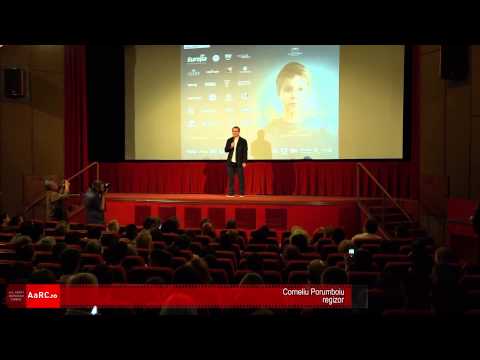 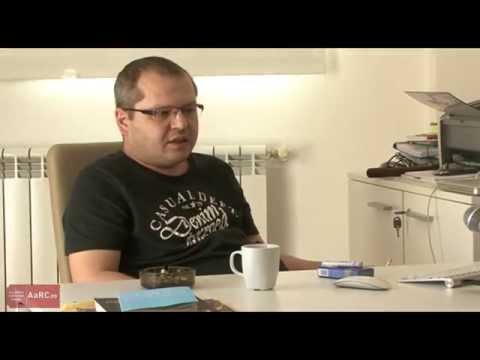 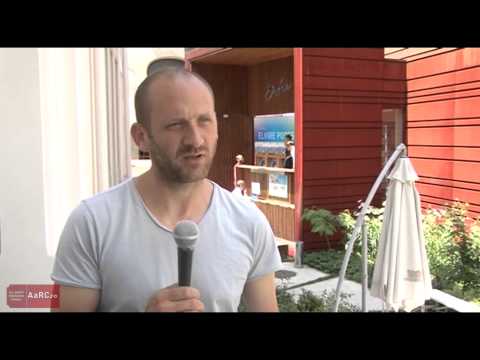 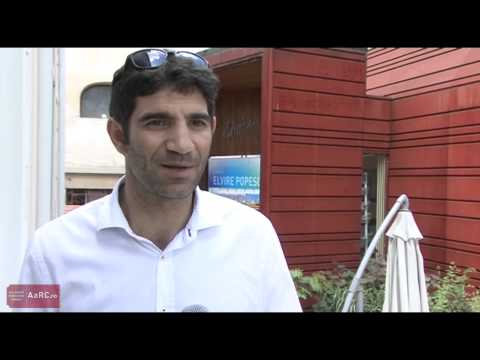 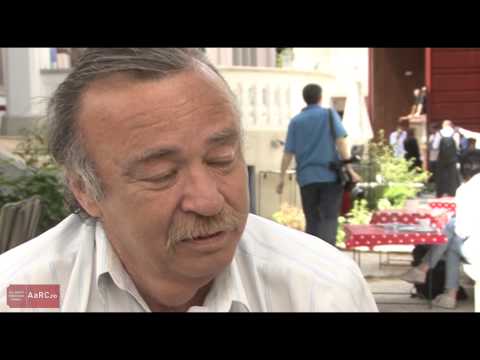 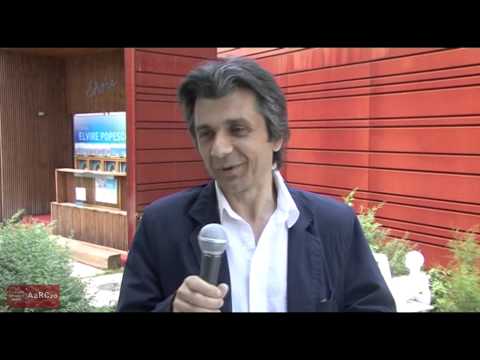 Costi leads a peaceful life. At night he likes to read his 6-year-old son stories, to help him sleep. Their favourite is Robin Hood. Costi sees himself as the hero - righter of wrongs and defender of the oppressed. One evening, his neighbour pays him an unexpected visit and shares a secret: there's treasure buried in his grandparents' garden, he's sure of it. If Costi will hire a metal detector to help locate it, he'll give him half of whatever they get. Skeptical at first, in the end Costi can't resist. He's on board. The two accomplices have one weekend to locate the loot. Despite every obstacle in their path, Costi refuses to be discouraged. For his wife and son, he's a real hero - nothing and no one are going to stop him. 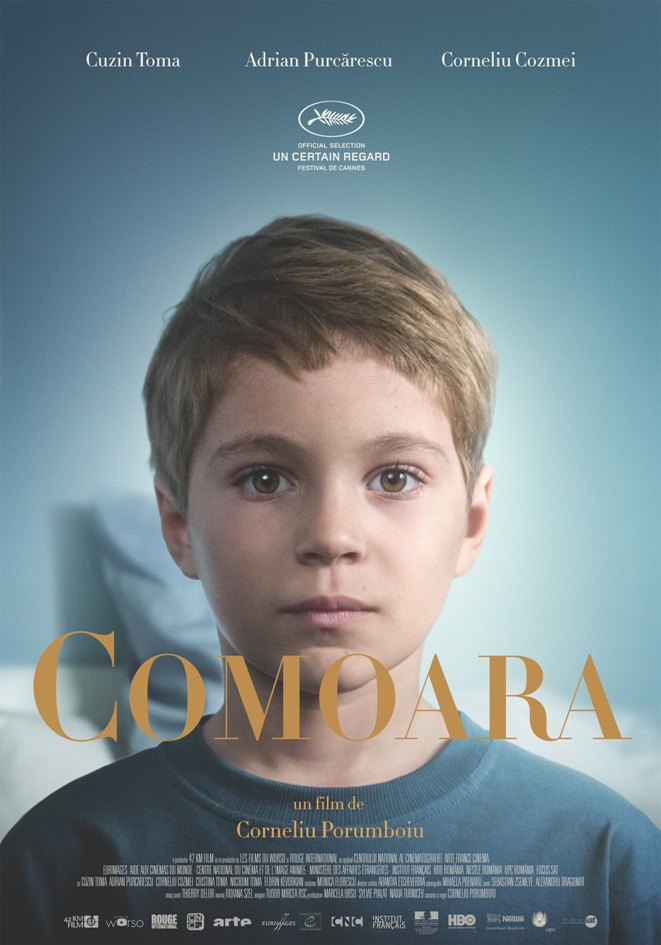