Synopsis: Robert, a published poet and journalist from Bucharest, goes back home, to the village where he was born, which he hasn't visited since his mother's death. His relationship with his father is not a very good one, and the reconnection is not helped by the fact that the old man now lives with Iuliana. Over the next 24 hours, Robert will confront his past, in an outstanding effort to renegotiate his present. It is a war of readjustments: expectations, status and ambitions will be discussed in search of a certain existential clarity. 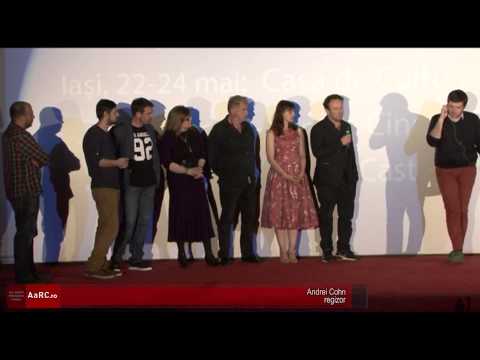 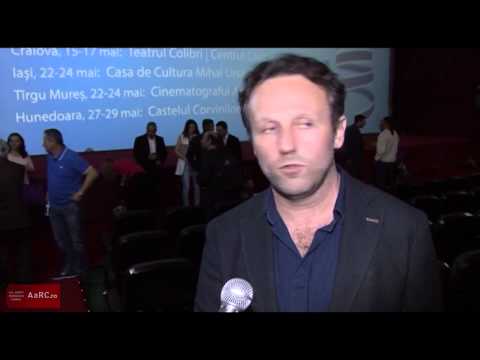 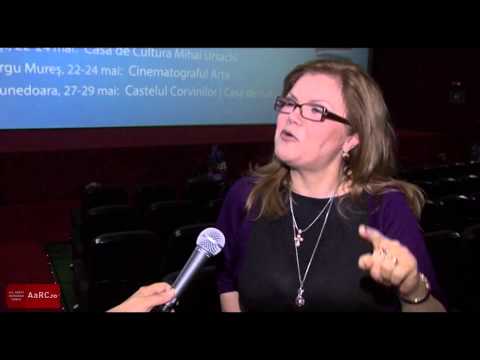 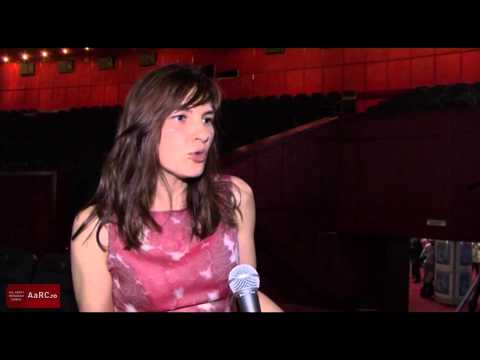 After a long absence, Robert, a man in his `30s returns to his native village. Meeting his father again is quite unpleasant for him, especially that the son cannot forgive him for having brought a concubine into their home, only four years after his mother`s death. She tries in vain to be as friendly as possible and to pour oil on the troubled waters between father and son. Meeting two of his school colleagues – Petrică, his best friend and Paula, his first girlfriend – is full of the joy of seeing each other again and full of memories. All of them consider Robert an accomplished man, even a celebrity in the journalists world from Bucharest. He doesn`t argue against it, but on the contrary, fuels their convictions with different lies. After a drinking night, the truth comes out. Robert is a loser who ran away from Bucharest, feeling scared of taking the responsibility of getting involved in a love affair and of the iminent prospect of soon becoming a father. Petrică has always envied him and always loved Paula who rejected him. Paula has been alone and uncomforted all this time, and meeting Robert again brings only bitterness to her heart. 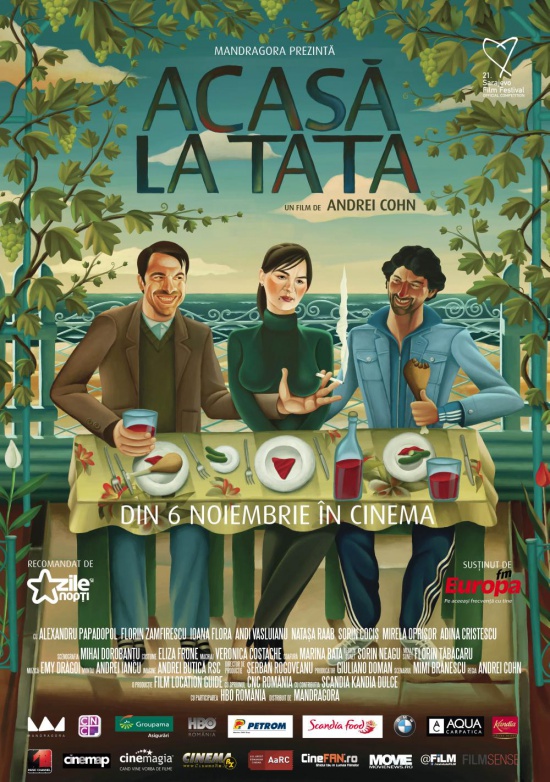