During the confused night of 22-23 December 1989, in Bucharest, a soldier abandons his platoon and decides to fight for the cause of the Revolution. His Lieutenant and the rest of the crew look for him. 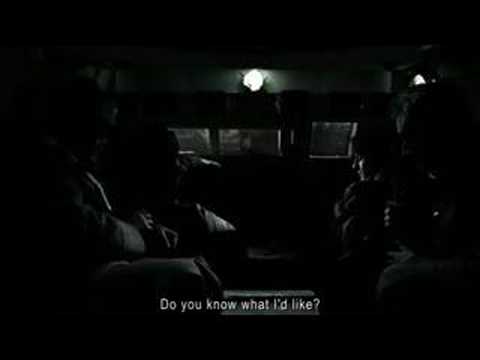 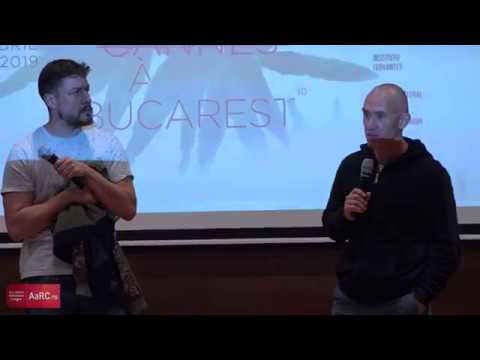 Radu Muntean on the film:
"The story is fictitious but it’s inspired by what has happened to the USLA squads in front of MApN (Ministry of National Defense). Two crews of armored vehicles for intervention (the same model we used for the shooting) went there and were blown to the ashes. After that their bodies were defiled for a week because the soldiers thought they were terrorists. The bodies were spat on, burnt with cigarette butts etc… Then it was discovered that they were butchered as a result of a mix-up.” (Re-Publik 2006) 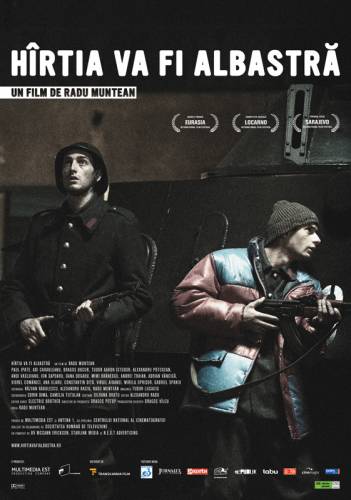