Delia is the happy winner of a car at a lottery organized by a soft drink producer. The contract stipulates that Delia has to be the protagonist of an advertising of the product. The agony of the shooting day is enhanced by the conflict between the girl and her parents, who intend to sell the car and start a business with the respective money. 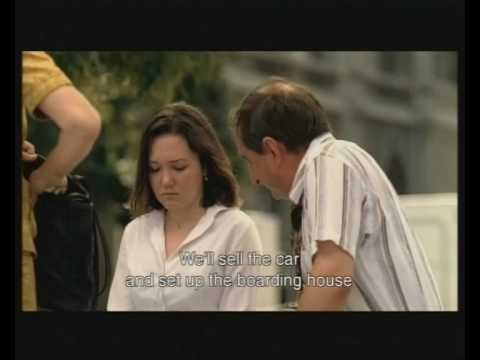 The Happiest Girl in the World

Radu Jude about the film
“In 2005 I told my friend Andrei Butică, with whom I was working on a short film at that time, a story from one of my first shootings as a “professional” film director. I was shooting a testimonial with a teenage girl from the provinces who was supposed to tell in front of the camera how she sent three juice labels to the ad campaign contest and how, after the draw, she won a car. That girl was not happy at all; on the contrary, she felt miserable because her parents decided that she should have sold the car, so that they might pay some debts. Andrei thought it was a good idea for a film so, encouraged by his opinion, I wrote together with Augustina Stanciu a 30 pages script version. It was not that good, the story was a bit rushed, so, little by little, we turned it into a feature film screenplay. To be honest, I`ve never known what this film is about. At first I thought it was about many things. About how people relate to the idea of good. About compromises and about lie. About how the language of a film can be used to lie. About what being a scared teenager means, about not having the courage to stand against your parents. About what being a parent means and about how you must take advantage of your own child in order to fulfill your life plans. About negotiation. About happiness, sadness and consume. About capitalism. About how summer sets in University Square. I even found a Romanian proverb which is horrible and which somehow summons the philosophy of the film: . Now that the film is done, I don`t know how many of the above mentioned things are in it. I don`t know if the film is good or bad. I`m not competent or far enough from it to realize it. And luckily, it`s not my business actually. I only hope that who will watch the film will find something that makes sense and that will move him/her.” 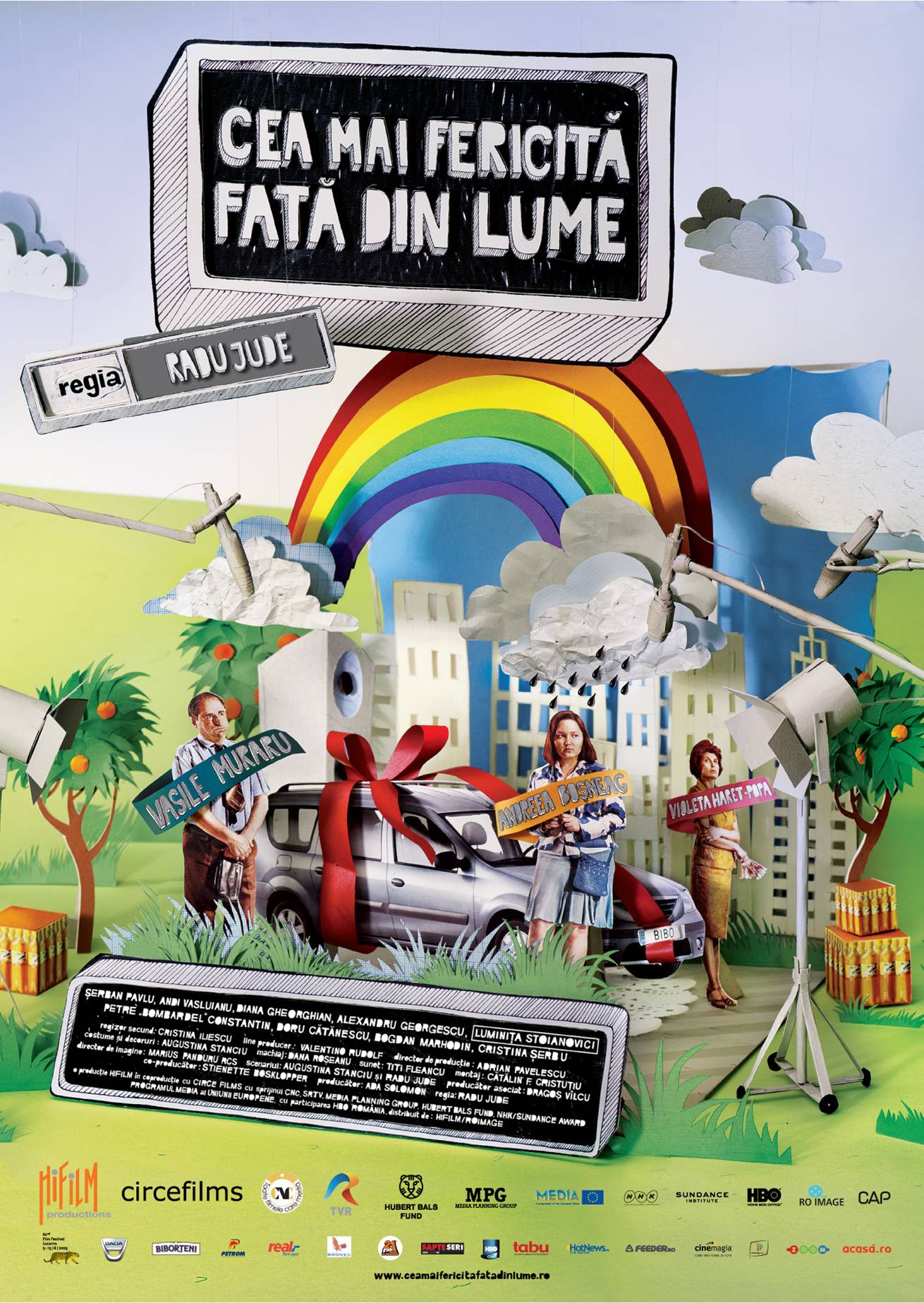