Costache Moldu, an old man, lost his wife, his house and his life’s savings in a flood. As his son, Ticu, returns unexpectedly from Japan with his wife and son, the two have to learn how to communicate again and become a family once more. Costche discovers how it feels like to be a grandfather to 7 year-old Koji, whom he gives an electronic dog as a farewell gift. A delicate and affectionate film about family reconciliation. 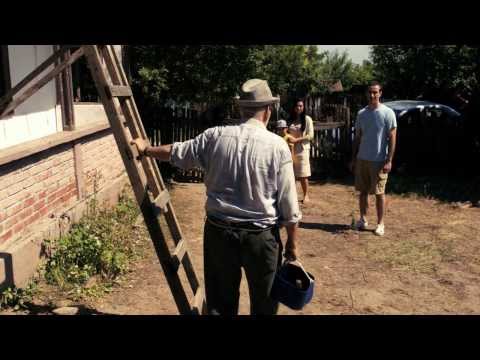 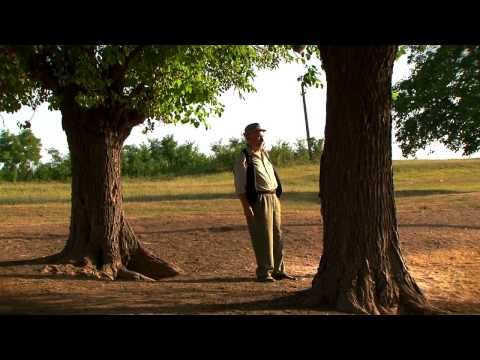 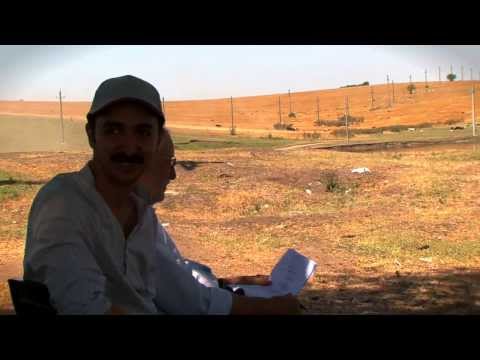 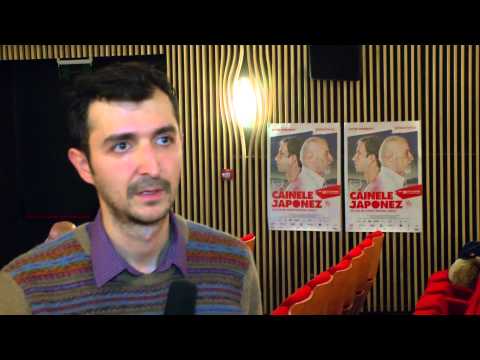 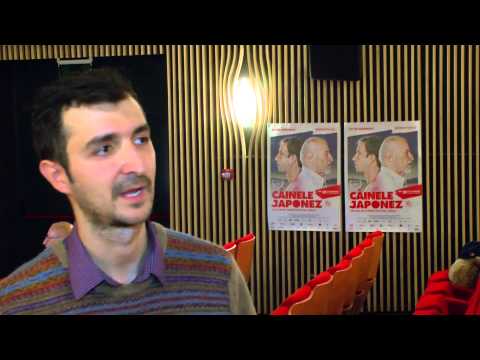 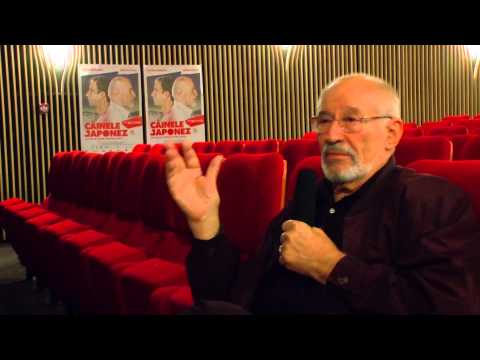 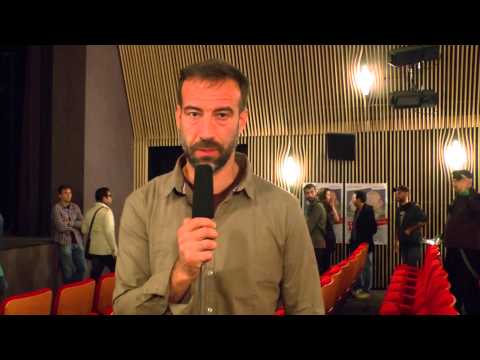 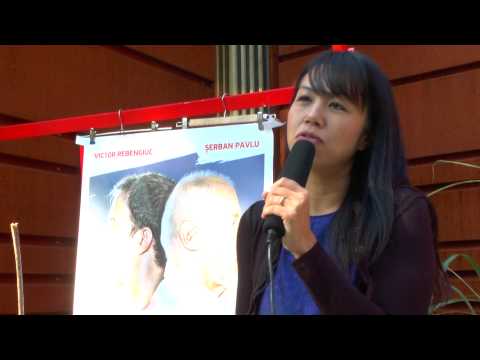 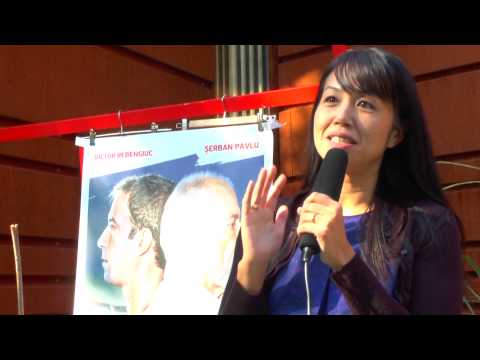 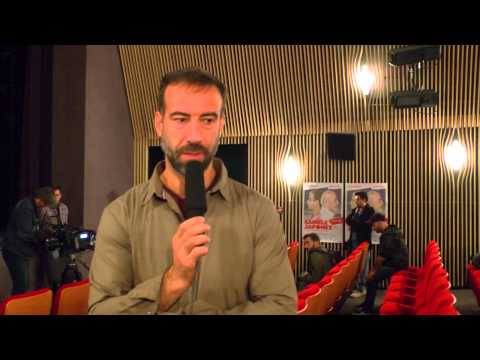 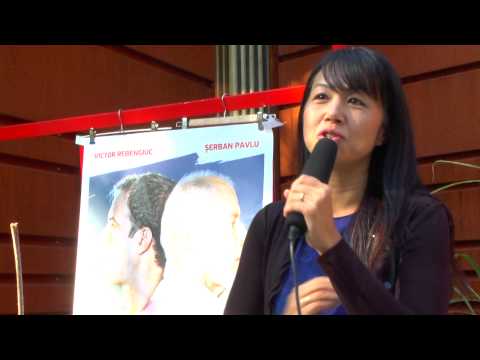 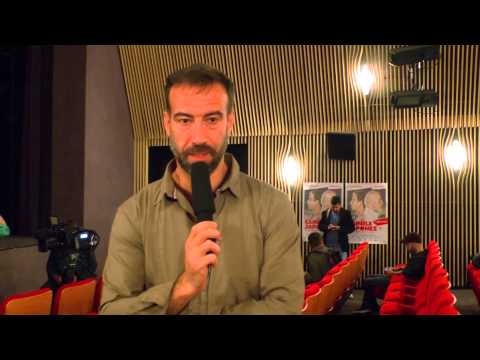 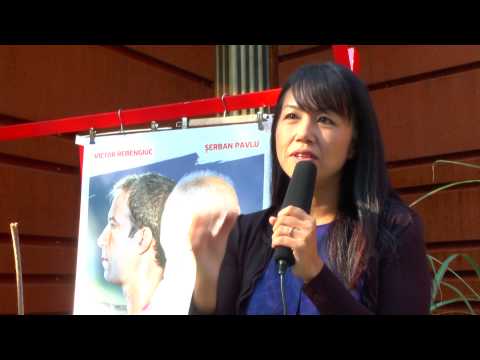 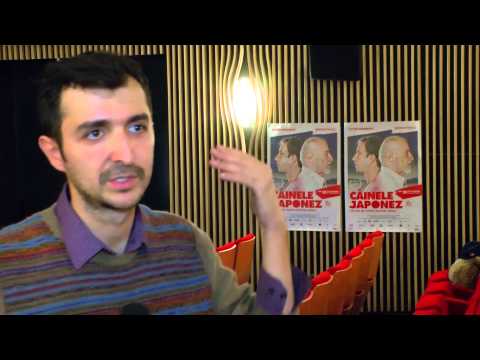 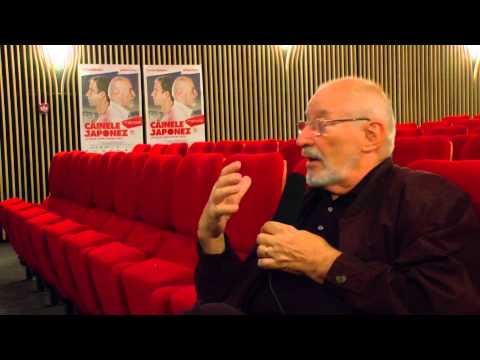 Libra Film
With the support of CNC (Romanian Film Center), HBO Romania and the MEDIA Programme funded by the European Union

The original script was written by Ioan Antoci. The script won the HBO Prize for Best Feature Script at the National Script Contest, organized by HBO and TIFF and the “Krzysztof Kieslowski” Award for Best Script from Central and Eastern Europe of the ScriptEast program in 2009. It won the financing contest organized by CNC in June-July session in 2010, where it received a loan of 935.904 lei.

Tavi: It looks like we don’t really talk that much in this family. 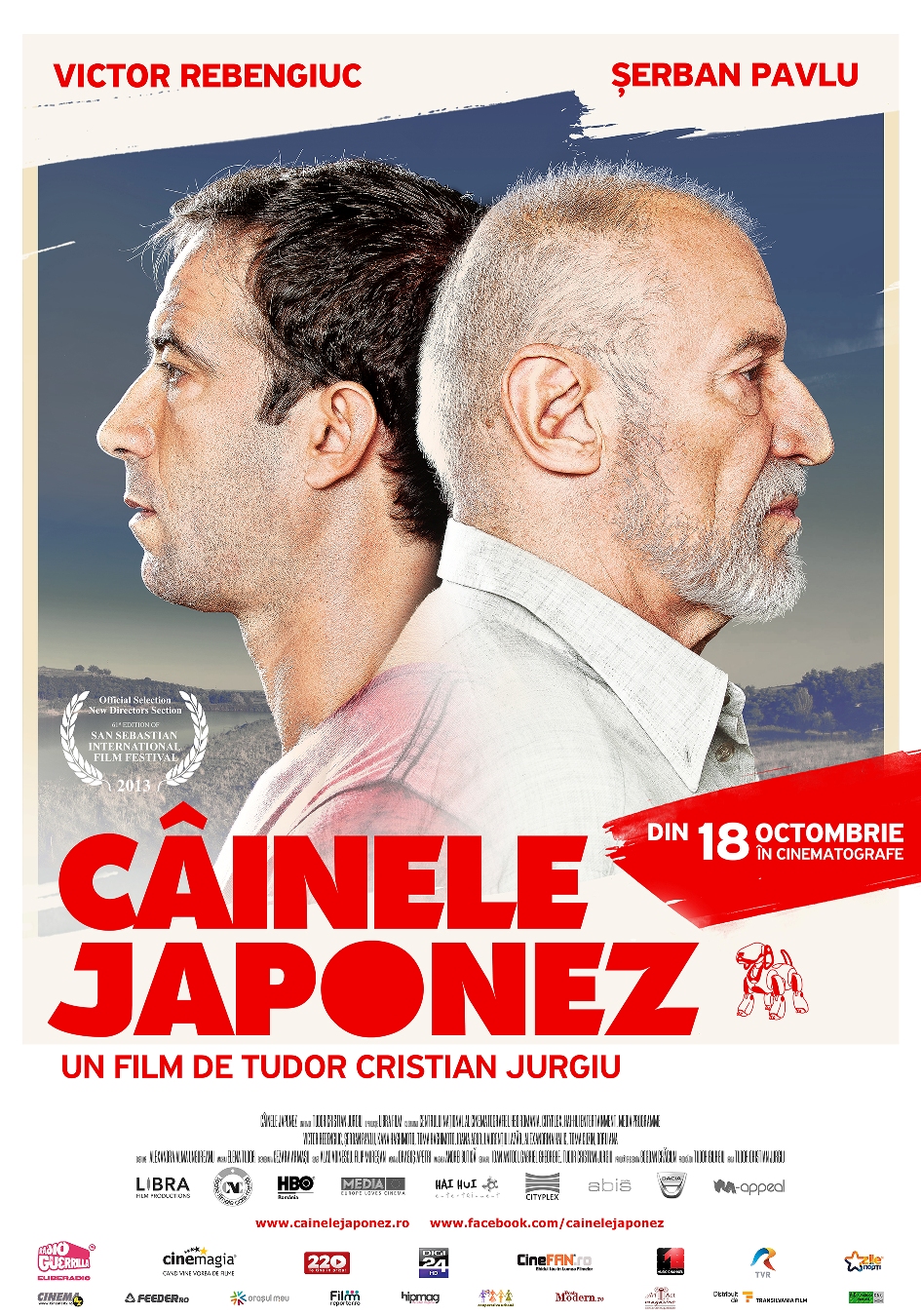