The Father Who Moved Mountains (2021)


Synopsis: Mircea Jianu, a retired Intelligence officer in his 50s, finds out that his son from a previous marriage went missing in the mountains. As any concerned parent would, he travels there hoping the young man will be found alive and well. But after several days of unavailing searches, Mircea decides to put his own rescue team together, leading to conflict with the local squad. Gradually, the tormented father who refuses to accept the obvious becomes entangled in a frantic battle with man and nature. 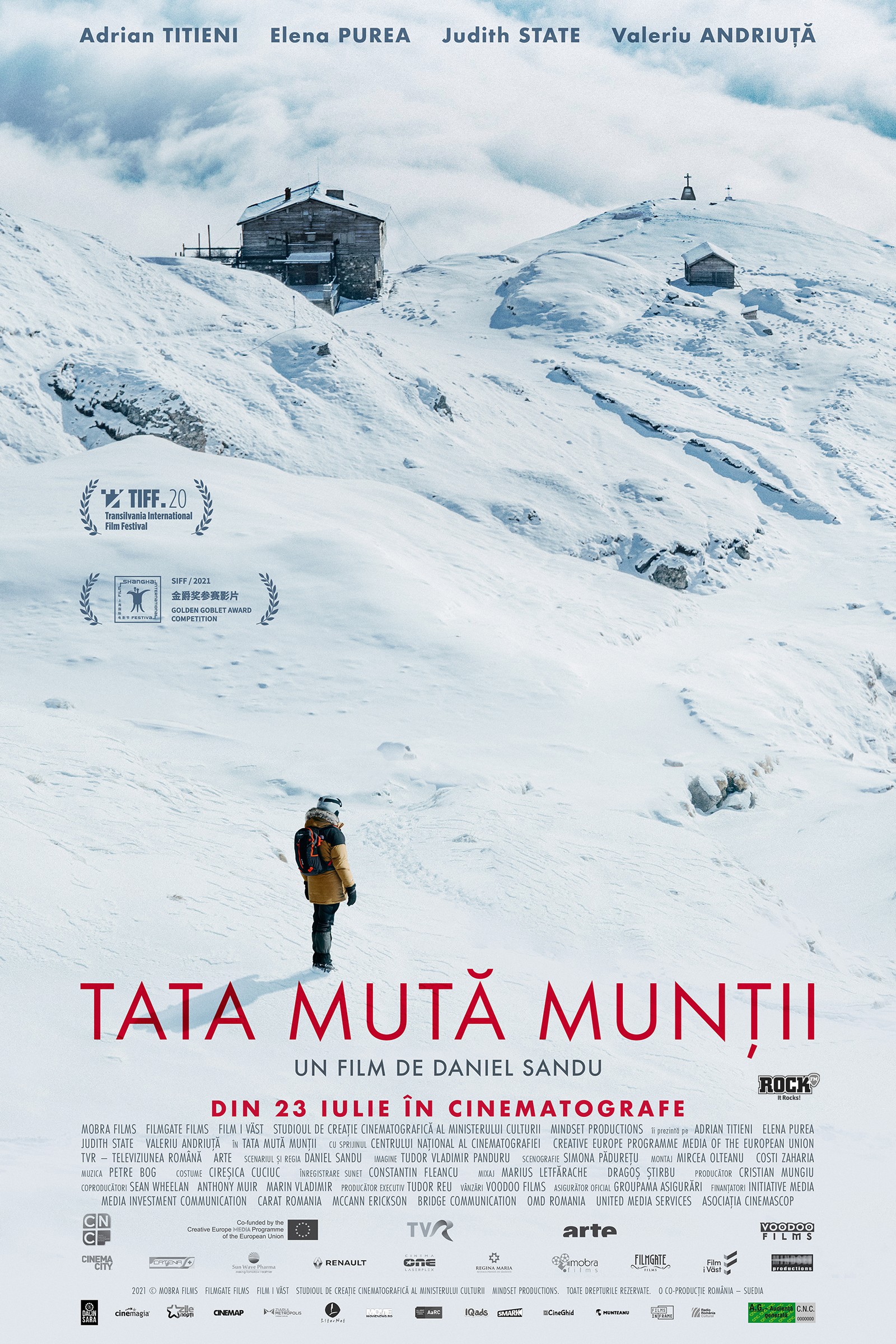