Romania in the 20ies. In a border town on the left bank of the Danube the mansion of Lady Vorvoreanu glitters with the lights of a ball honored by all the local nobility. The young Dumitriu couple is the toast of the event: he is a captain in the Romanian army, while she, Marie-Thérèse Von Debretsy — Hungarian by father — is a prodigious "Middle European" beauty. The young woman, deeply faithful to her family, scorns the advances of General Ipsilanti, which leads to the Dumitriu family's transfer to an isolated garrison in the Dobroudja region. To avenge the massacre of Roumanian frontier guards by Macedonian bandits, Cpt. Dumitriu is ordered to take Bulgarian villagers as hostages and shoot them. Captain Dumitriu refuses to obey…
Screenplay of Lucian Pintilie after the novella "The Salad" by Petru Dumitriu. 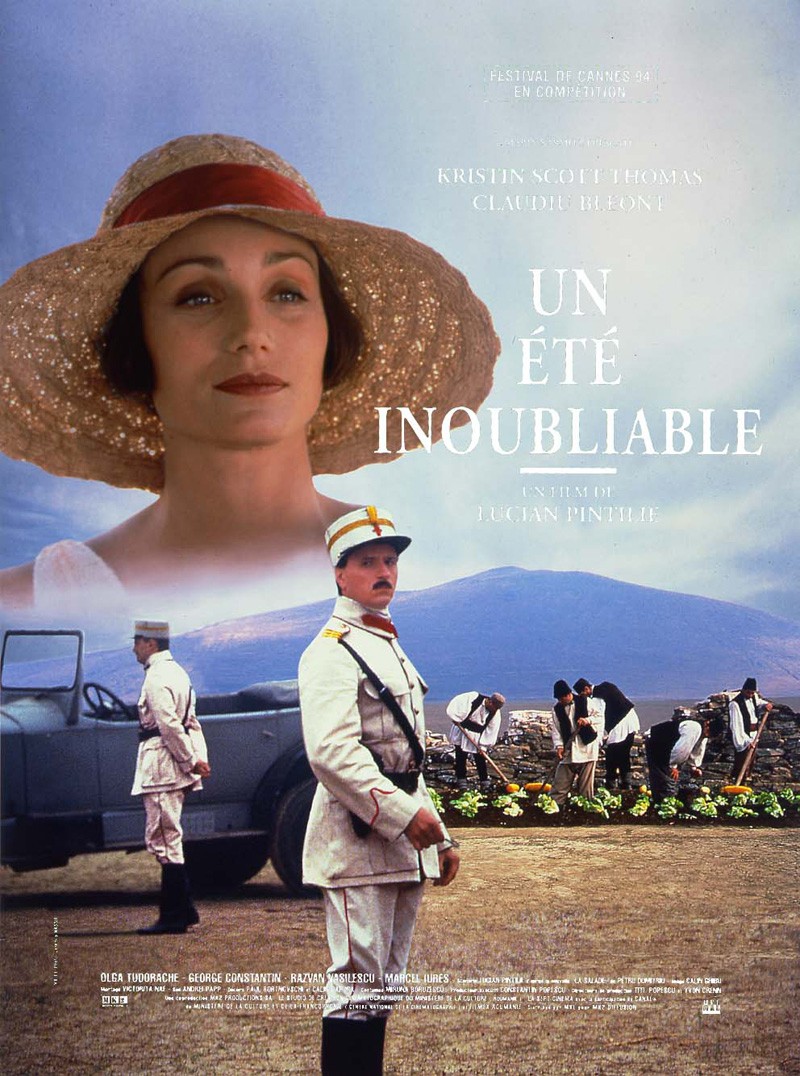