Two parallel sections interwined in the end about the Romanian syndrome of striking rich over night and effortless. Tocitu is a petty ink slinger close to his retirement who loses his job because he can`t use the computer; and when he tries to bring himself up to date with the modern technology, he becomes a victim of internet fraud. Marius is a young man who wins an important prize at a cigarette raffle, but cannot claim it because he participated under a fake name, accidentally Tocitu. 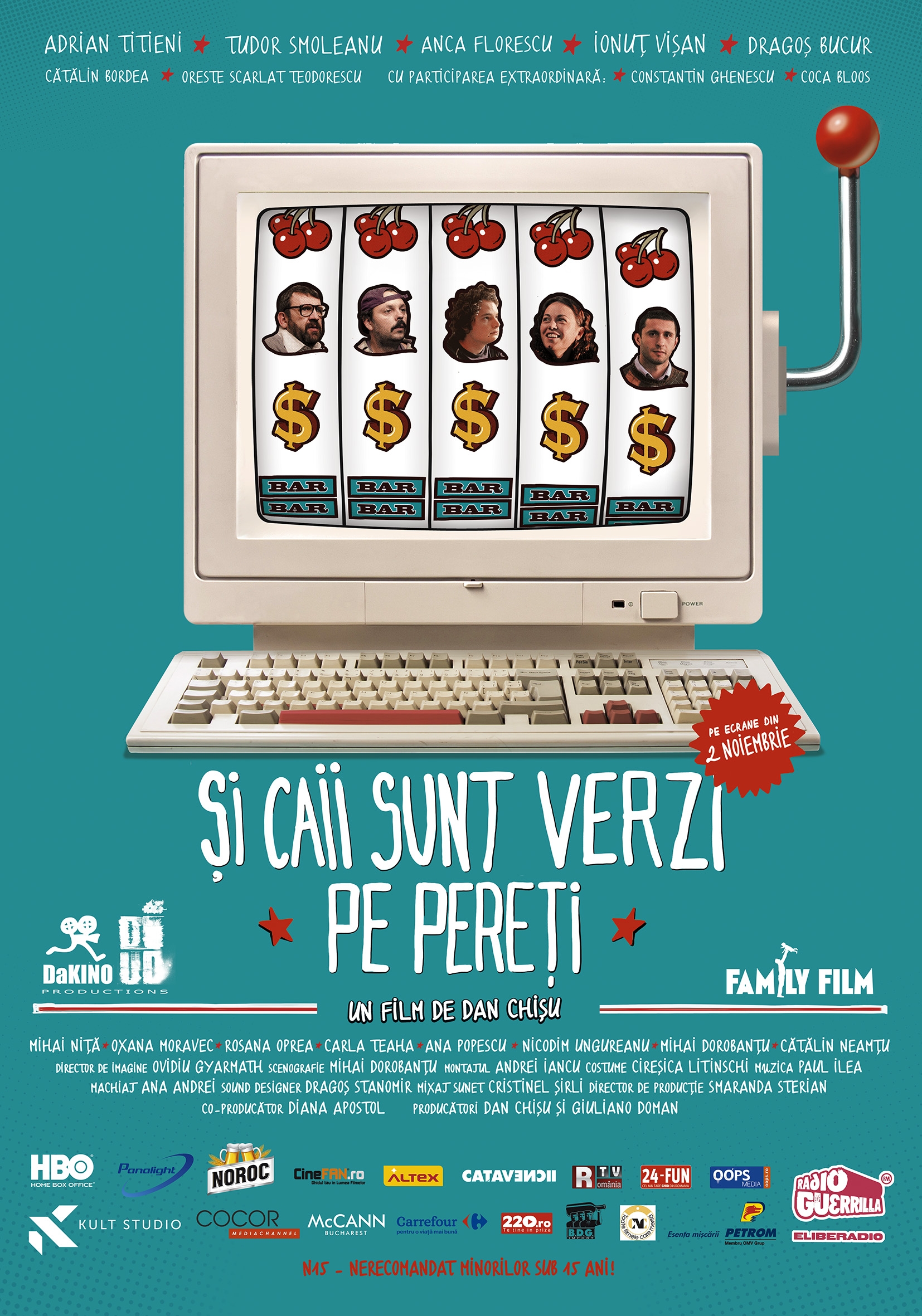