Synopsis: A young composer and double bass virtuoso, who returns to Romania after studying in Vienna, is arrested by the political police soon after getting engaged and taken to the Pitesti prison, where a brainwashing and torture-based experiment is under way. The horrible communist experiment, copied after the Soviet model, is headed by the much-feared Ciumau. The composer survives unimaginable torture due to his strong religious belief and composes Ode to God. His music will eventually save his fiancee, Lia. 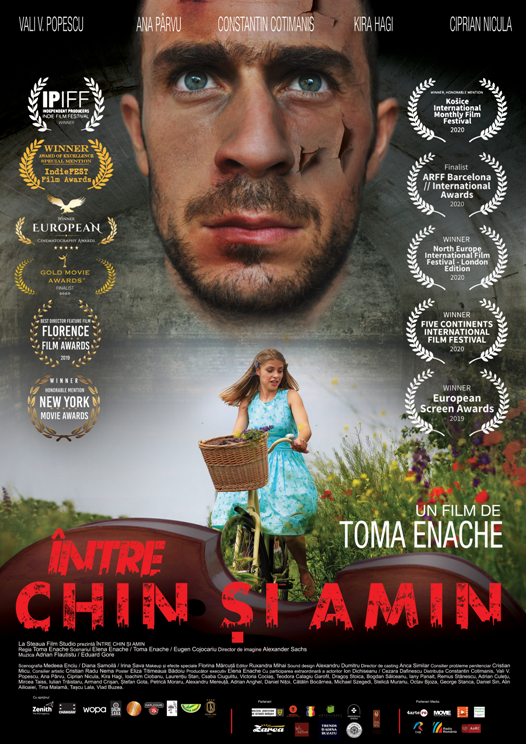