She graduated from Institute of Theatrical Arts and Cinematography in 1978.In 1980, she plays first role in the movie Lumina palida a durerii. From 1980 to the present, she play on the stage of the Theatre 'National "I L Caragiale'' from Bucharest. 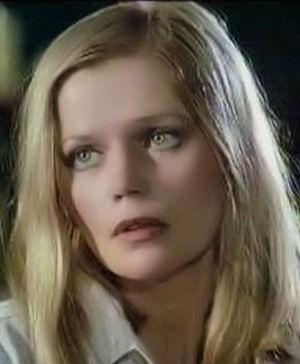