Radu Muntean about himself
“I promised myself that , if I were to be in the trade business, it’ll be advertising and I’m in it since long ago and if I were to do film then they will have to express a point of view” (Re: Publik 2006)
“I make films because I have something to say and I know how to do it.When I will cease believing in it, I’ll stick to advertising and I’ll be quite relaxed about it”( Re:Publik, 2008) 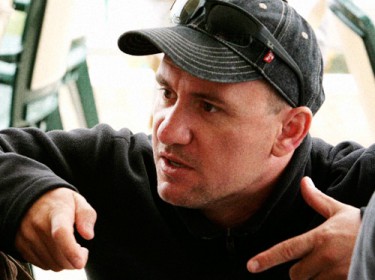