Graduate of the “ I. L. Caragiale” Film and Theatre Institute (class of 1978, professors Marin Moraru and Adriana Popovici). Was an actress at the National Theatre in Iasi  (1978-1981). In 1981 she joins the team of the prestigious “L. S. Bulandra “ Theatre in Bucharest. Starting 1990 she is an academic at the Acting Dpt. of the same faculty she graduated from . 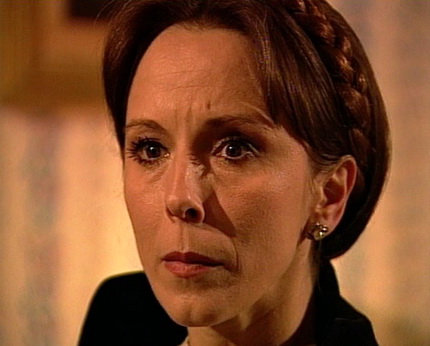