Graduate of the Institute of Theatre and Film "I.L.Caragiale" (class of 1978), prof. Marin Moraru. In 1998 he founds the “ ACT”  Theatre in Bucharest , the first independent theatre company in Romania. He is one of the great character actors, but, although his work is now well known throughout the world, because of his roles in popular Hollywood blockbusters like Mission Impossible and Pirates of the Caribbean, few people outside of the industry know who he is. British audiences have probably seen him most often on TV (‘Spooks’, ‘Foyle’s War’, ‘Cambridge Spies’) without quite being able to put a finger on the man behind the role. Part of the reason is that Marcel Iures inhabits a classic tradition in which the craft of acting comes before celebrity. Another part of the problem is that Iures built his career and continues to work in Eastern Europe, in spite of his frequent forays to Hollywood, New York and London.

Mike Phillips about Marcel Iures:
“We first met when I went to interview him, more than a decade ago, in Bucharest. I watched him rehearse for his famous ‘Hamlet’ at the Bulandra Theatre. I learn later that years before he had launched the first independent, non-subsidised theatre in Romania, ACT, with the support of international luminaries such as Tom Cruise, Sir Ian McKellen and Tom Stoppard, among others.
After the runthrough at Bulandra we strolled through the centre of Bucharest. As we walked Marcel told me stories – about ‘Little Paris’ as it was before being remodelled by the Ceaușescus – the cafes and bars where he had hung out as a student, the characters who frequented the area, the little church which had held up the demolition. It was a fascinating afternoon, and one I won’t easily forget.” 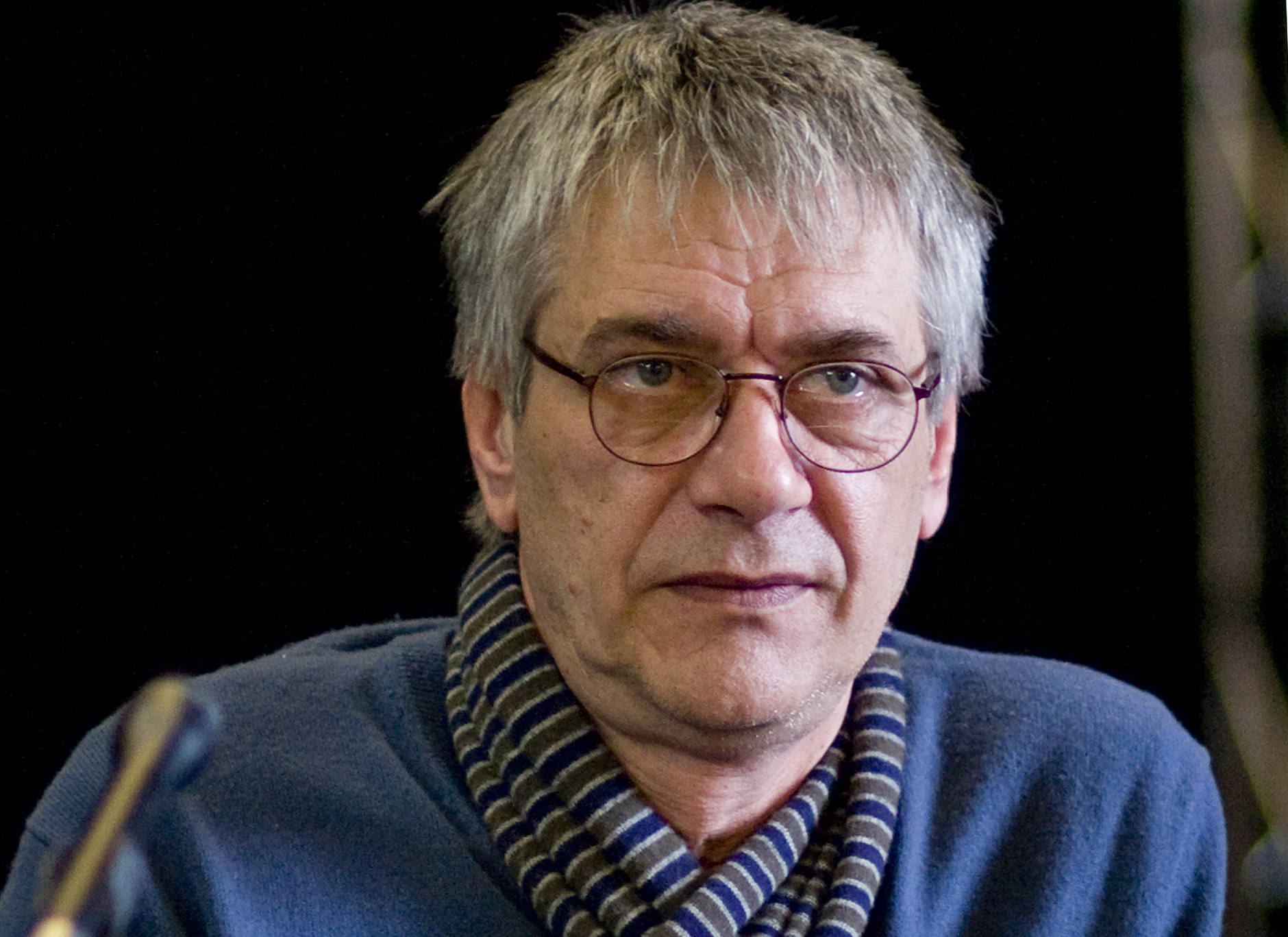