“ My mother was Greek, she came from Thessaloniki with her parents around 1880, her name was Caliopi Stavreg Zaharia… My father was Romanian, Dumitru Jean, an architect…I played many Roma parts  and I was very good at them, so good that I even convinced their ethnicity that I was one of them…”
He worked as a foreman in a factory in Constanta, where he put the basis of an artistic club. His debut was made at the Culture Club in his hometown. At the end of 1957 he joined the new entertainment section of the “Fantasio” Theatre in Constanta where he stayed until his retirement year. In 1965 he makes his debut in film with the part Gica Hau Hau in “The White Trial”.
“The eruption of Gica Hau Hau meant something in our cinematography.A stranger, as if coming from the street and not from a theatre, a natural talent deprived of solemnity, who was a smash with the public from the very start and still is  in his cameo parts….his few words with which people go back home. One of the few neorealist, non-fake discoveries of our cinematographic comedies”. (Radu Cosaşu, Magazin estival 1977) 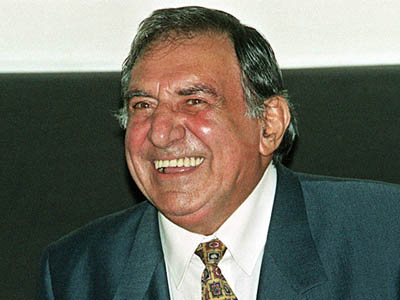