Graduate of the "I.L.Caragiale" Theatre and Film Institute (class of 1980). Chairman of the Board of Directors of Dacin Sara.

Critic’s Opinion
„Up to now, Șerban Marinescu is a filmmaker dedicated to adaptations. In 1984 he made a smashing debut in the arena of 90s Romanian cinema as a young filmmaker announcing a new wave. His graduation film was a feature (an exception to the rule) released in theatres with considerable success. The critics were unanimously appreciative of his skill in rendering a modern take on the short story Moara lui Călifar, written by Gala Galaction, since Marinescu juggled with the degree of Faustian influence of the work. He managed to do so by means of highly cinematic dreamlike projections according to a plastic formula conceived together with the well known DoP Călin Ghibu, which implied a sober black and white color-scheme. With the help of two filmmakers from his generation, the set-designer Lucian Nicolau and the cameraman Vlad Păunescu, the director managed to transform Eugen Barbu’s novella Domnișoara Aurica (1986) into a story of a quaint neighborhood 30s Bucharest, Calea Griviței; a regular resonance chamber in the middle of a miserable universe enwrapped in an outlandish and nostalgic halo of an Expressionist dramatic quality. The filmmaker also tackled the work of Camil Petrescu by working with the same crew. He combined the theme of the play “Jocul ielelor" with the subject matter of the novella Cei care plătesc cu viața (1989), which in the end turned into a film bearing a remarkable socio-political impact. Faithful to the existential leitmotiv of alienation used via the works of important Romanian writers, Șerban Marinescu is back with a film inspired by an idea from Marin Preda’s novel, Cel mai iubit dintre pământeni.” (Irina Coroiu, Noul Cinema no. 6/ 1993). 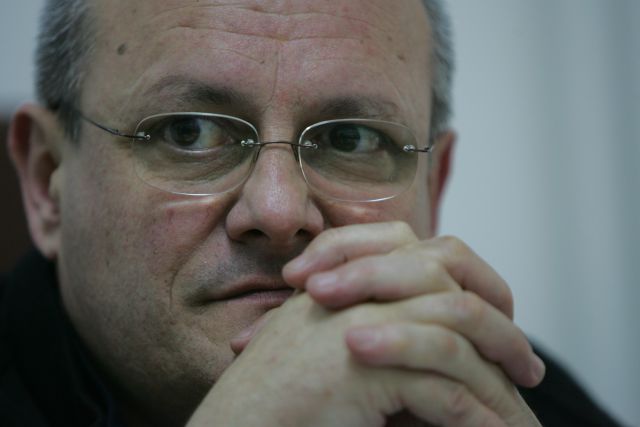