He studies cinematography in Moscow where he graduates from Vserossijskij Gosudarstvennyj Institut Kinematografii (VGIK), class of 1954. At the “Alexandru Sahia” Film Studio in Bucharest (1954-1992).

Doru Segall about documentary film:
“The stylistic character of a documentary is given by its author’s spirit, experience and culture and, at the same time, by the times and society he belongs to.” (Cinema magazine, no. 6, June 1965) 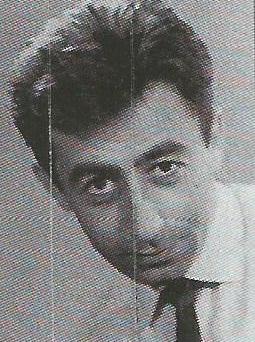