Graduate of the Faculty of Letters within the University of Iași (year 1993), and of the Academy of Theatre and Film „I.L.Caragiale” (year 1998, class Stere Gulea, Laurențiu Damian).

Cristian Mungiu about...
...filmmaking: „It's harder with the second movie”.
„When my enthusiasm for filmmaking is gone, I'll take up another profession”. 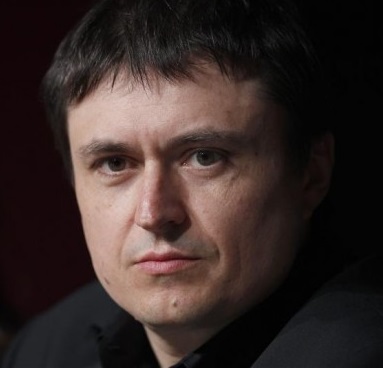