Graduate of the Institute of Theatre and Film "I.L.Caragiale" (class of 1966, prof. George Carabin). After finishing his studies, he was employed at the Tineretului Theatre in Piatra Neamţ, where he remained until 1975 when he transferred to the Odeon Theatre in Bucharest.

Constantin Cojocaru on...
...his stature
: “seeing that I’m short, slightly fragile, hence not too tall and rather skinny, I have the feeling that before I was born I must have been a bookmark, a bookmark placed in a very important book.” (Jurnalul Național, 2010)
...his admission at IATC: “I didn’t intend on becoming an actor. Everybody has a story to tell that usually begins in their kindergarten days… It wasn’t like that in my case. I studied Chemistry and I went to Iaşi for the entrance examination for the Chemistry Faculty. I was very good at Math, Physics and Chemistry. Three days before the examination at the Institute I ran off, I took a train, learned a fable on my way there and went straight to the Theatre Institute, where I got accepted. I wouldn’t want to start over because I’ve always had a great deal of luck and I don’t know if that’s likely to happen twice.” (Jurnalul Național, 2010)
...the Țâcă/ Tyke nickname: “I got in the IATC at the age of 17. I was 17 years old at the time but I looked like a 12 year-old and my classmates thought I was the administrator’s son, so they told me: «Hey, tyke, run along now and buy some cigarettes for us, will you? » And I did. When the class started I sat down at a desk like everyone else. «Hey, tyke, what are you doing here? Go back to your old man», they said. «Well, I’m a student too», I told them proudly. «You don’t say, tyke…». So, this nickname stuck to me since I was 17 and hasn’t “let me go” ever since.” (Luceafărul Magazine, 2011) 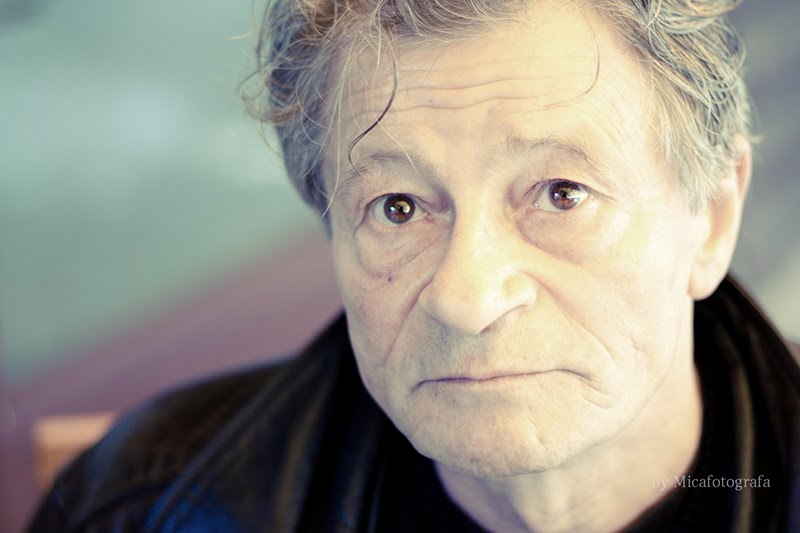