Graduate of the National University of Theatre and Film "I.L.Caragiale" (year 2002). Founder member of the Wearebasca production company.

Radu Jude about Butică
“Andrei possesses a rather punk sensitivity; he has the guts to create images verging on technical error, something which horrifies some of his colleagues in the branch, for whom the ideal image is probably that which resembles a postcard.”

Paul Negoescu about Butică
"I enjoy working with Andrei firstly because he’s a person who amuses me and who manages to build up my confidence. Besides, he values the well-interest of the film above his own, something that not that many people do on the set.” 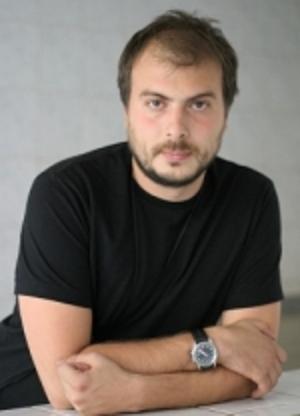