Graduate of the „I.L.Caragiale” Theatre and Film Academy (UNATC/IATC) (Photography Section, class of 1984).
„Anca Damian is no longer, and has not been for a long time the little girl with incredibly blue yes who came to learn at IATC a job reserved for men (Director of Cinematography), and who used to research the work of director Jean Georgescu at the Film Archive.

Also, she is no longer the wife of one of the '80s star documentary filmmakers, Laurenţiu Damian, with whom she used to work as Director of Photography at his fiction full-length features (Rămânerea (Staying Behind) - 1991, Drumul câinilor (Dogs' Road) - 1992), and later as co-director at a series of documentary films such as Eminescu – Truda întru cuvânt (Eminescu – The Toil For Finding The Right Word) (1993) or Oare Dumnezeu a suspinat omeneşte? (I wonder If God Sighed Like A Human?) (1994). As time went by, she decided to start on her own and to give up cinematography directing altogether (but the DoCs she works with might not have such an easy life!), and to make films after her own screenplays. First of all documentary films, a lot of them, and most of them exploring the world of art and artists, either about painters (Victor Brauner – 1993, Trecătorulpământului – Ion Nicodim (Passing Through the Earth – Ion Nicodim) - 1998), about musicians (Călătorie în România (Romanian Journey) – 2004), about amateur actors (A fi sau a nu fi (To Be Or Not To Be) – 2007), or about a receiver and keeper of art works (Muzeul de la şosea (The Museum By The Road) – 2006). Her fiction full-length feature debut Întâlniri încrucişate (Cross Encounters) (2008) received very good feed-back from international reviewers, who appreciated the cleverscreenplay of this relay drama, and also the subtle dialogues, recommending that the author should be followed-up upon. Unexpectedly, Anca Damian approached a new genre by making next an animation full-length film that is also a documentary about a case which received vast media coverage – about a Romanian young man who died in 2008 in a jail in Poland. Combining several different techniques (animated cartoon, collage etc.), Crulic, drumul spre dincolo (Crulic, The Road ToThe World Beyond) is a Romanian-Polish co-production to be internationally premiered at the Locarno Festival. Inparallel, Anca Damian has not given up the actor-played filmmaking, getting ready to start shooting the feature A Very Unsettled Summer (O vară foarte instabilă) – a story inspired from the prose ofPhilip O Ceallaigh, an Irish man who set up residence (for now) in Romania.” (Cristina Corciovescu - Aperitiff 2011)

Anca Damian about her cinema career:
„To make a summary of my cinematographic career, I could say that I started with shooting, then I began to write and to tell stories about films, and later on, in order to make films to the best of my abilities, I even started to produce them. I could say I am lucky because I have more ideas and more projects than I can accomplish. It is, of course, overwhelming, and even when you feel the burden weighing down on you, you still have to keep the flame burning within yourself and within the people around you, but, as Tamango said: «The good wins and every woman in the world knows that the good wins ultimately»”. 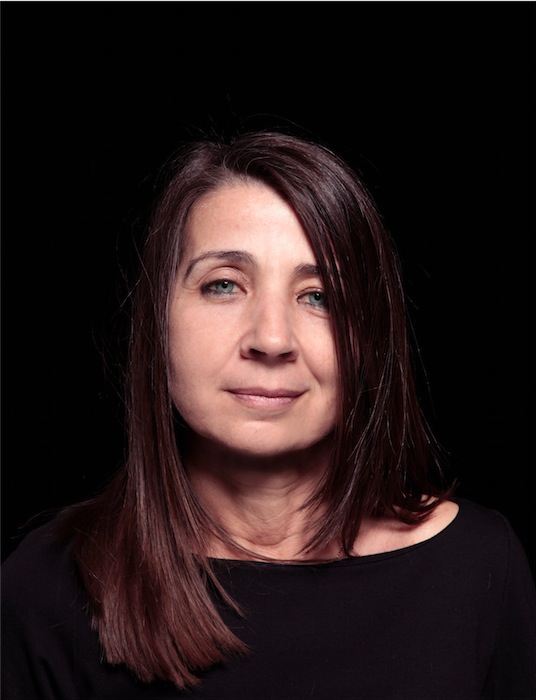