Graduate of the “ I.L. Caragiale” Academy for Motion Pictures and Theatre (class of 1974), Directors of Photography Dpt.. He is hired as an electric operator at the “Bucharest” Film Studios starting 1962.Starting 1974 he is an assistant director of photography, working together with longtime friend Florin Paraschiv. In 1976  he leaves Romania for France where he collaborates, among others, with Paul Barbăneagră to the documentary series Architecture et Geographie Sacree, series which includes the documentary - interview Mircea Eliade et la Redecouverte du Sacre. Starting 2006 he is Romania’s Honorary Consul in Nice. 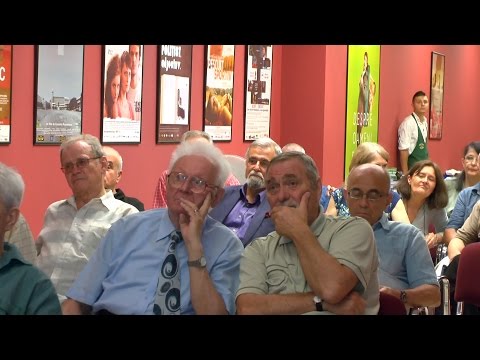 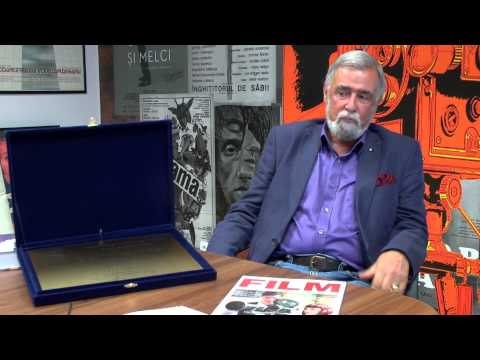 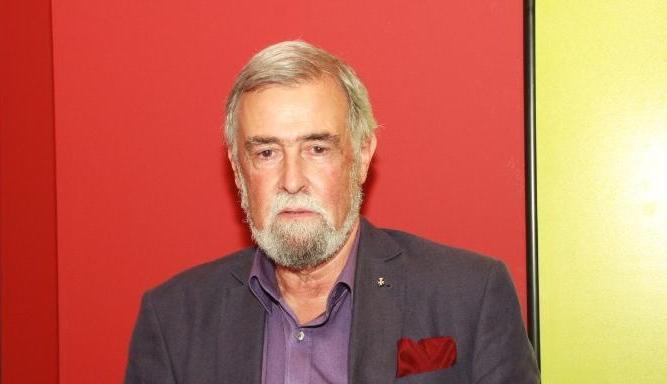