In 2012 he becomes one of the founders of the House of the Journalist, the first independent media organization, focused on long term press investigations , especially on human rights and environmental problems. He made reports for The Guardian, Al- Jazeera, Channel 4 News, ZDF .Was awarded at the Superwritings Awards (The Superwriting of the Year 2014), at the Royal Television Society UK(2014), and the Harold Wincott Award for Business Economic and Financial Journalism (2016) . In 2014 he moves to Barcelona from where he comes back for the “Acasa”(Home) project. 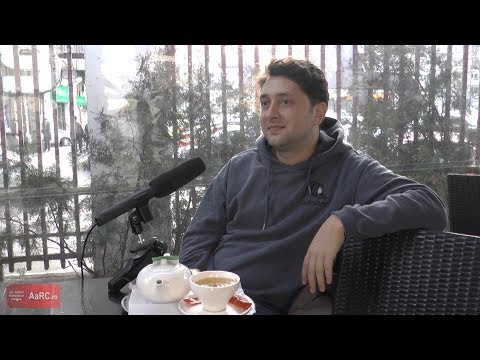 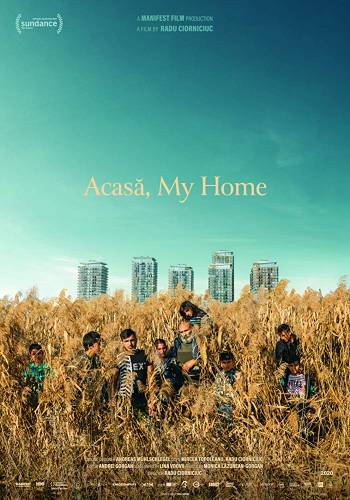 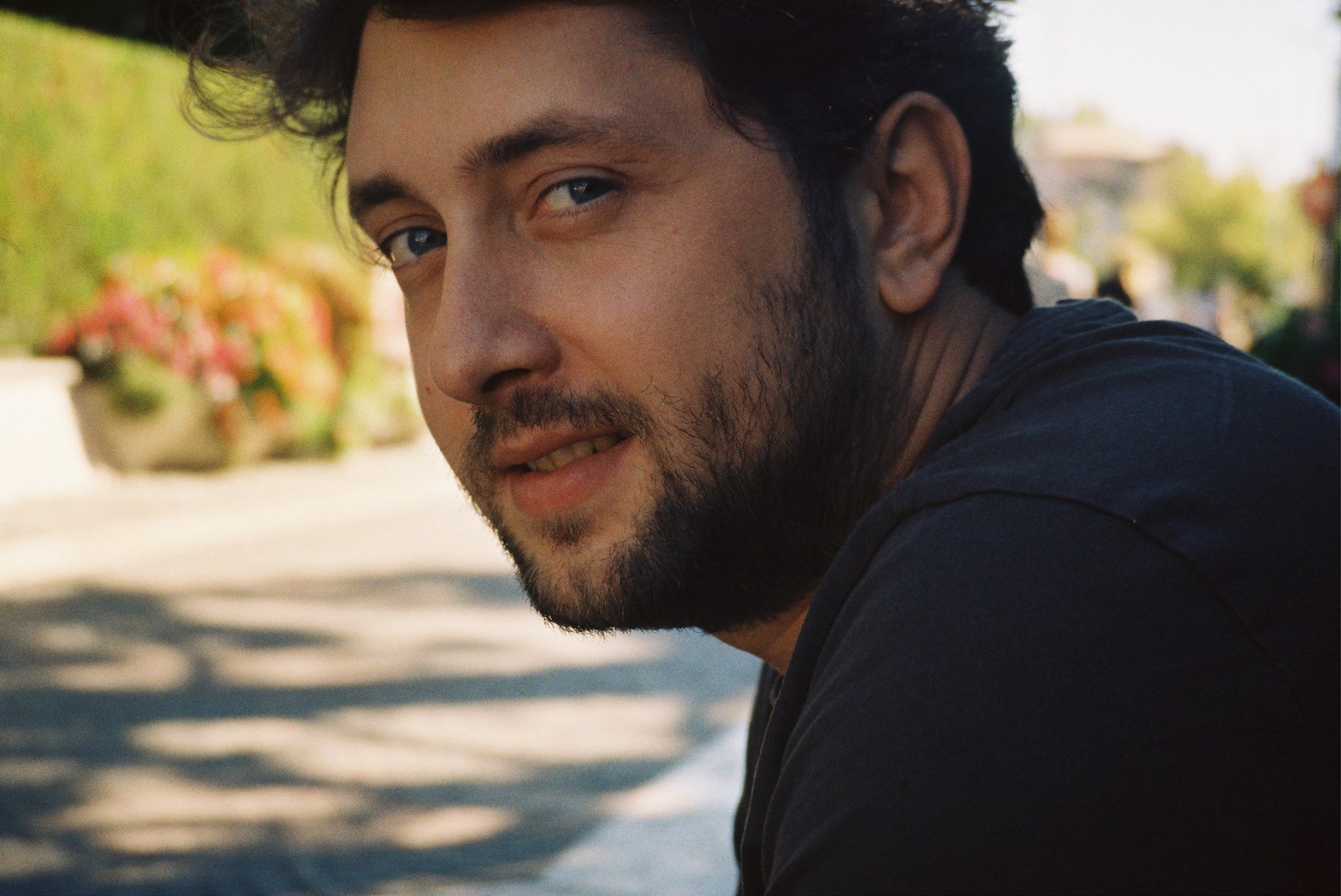