Graduate of the Film Directing Dpt. at  MediaPro/2005-2009 and of the Francisc Mraz Photography School ( 2008-2010). She takes part in the Aristoteles Workshop in 2011 and  the IDFA Academy with a doc project, Alone Together, in 2012. She wins a Maia Workshops scholarship, a program intended for the young directors and producers, financed by Media (2012). She has a Master in Film Production at the “I L Caragiale” Academy for Theatre and Film (2014-2016), in Bucharest. Deutsche Film - und Fernsehakademie Berlin (DFFB), Next Wave, 2019-2020, a 9-month programme for film professionals at the DFFB. The programme is focused on the future and the development of international film markets: AUDIENCE ENGAGEMENT, MARKETING, SALES, DISTRIBUTION, EXHIBITION AND CURATORSHIP. Manager of Cinema Muzeul Taranului Roman. Managing director of Film O’Clock International Festival.
read more 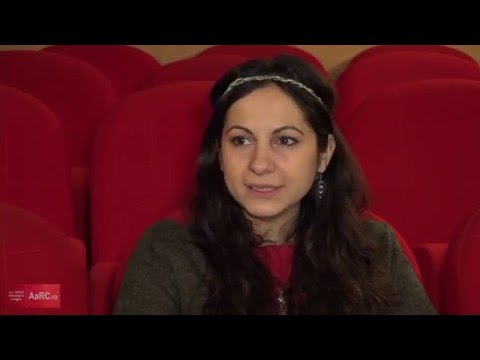 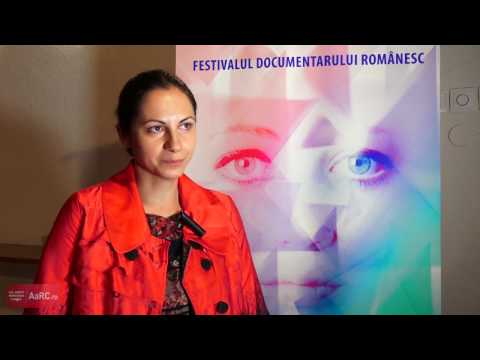 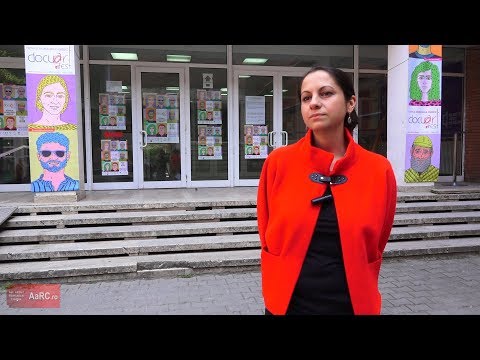 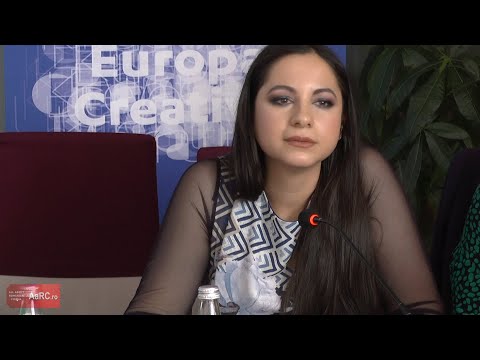 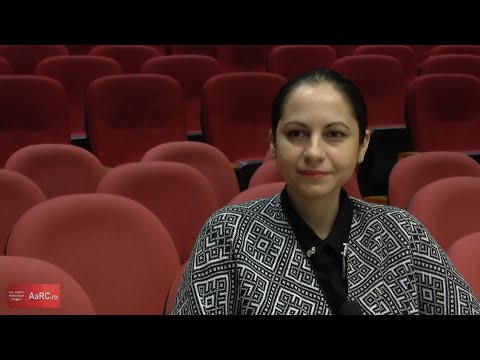 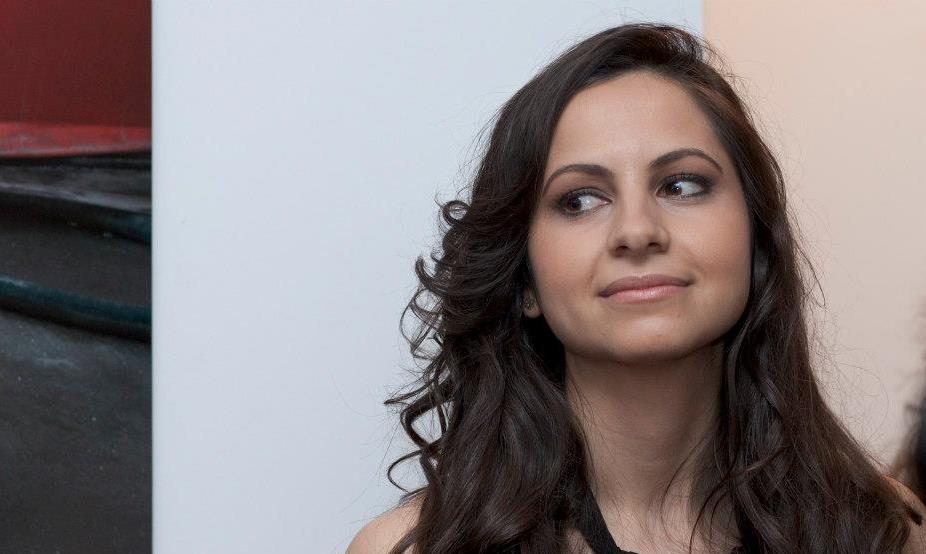