In 1993 Jesús del Cerro co-founded two companies: the production company CAMELOT Pelis and the distribution company Great Ways. In 1995 he began a long-term collaboration with Globo Media, where he worked as a director and executive producer for several TV series, such as Medico de familia/Family Doctor (1995-1999).From 2003 to 2005 he wrote and directed Unpaso adelante/One step ahead, a TV series he also worked at as an executive producer. The series is the best TV product, sold by Spain in over 60 countries. In 2005 he moved to Buenos Aires where he directed the TV series El show de Candi-dos/Candi-dos’s show. PROTV Romania invited him to direct and produce the TV series Unpasoadelante/One Step Forward/ Cu un pas înainte. He implements the same TV format in the Czech Republic. He came to Romania to spend two weeks and ended up staying for several years, during which he directed two TV movies, CONTRA TIMP / THE COUNTDOWN and CONTRA TIMP 2 / THE COUNTDOWN 2, and several comedies for Media Pro Pictures. In 2013 he returned to Spain to direct the TV series El chiringuito de Pepe/The Kiosk of Pepe. In 2015 he founded in Romania the production company Studio Indie Productions. 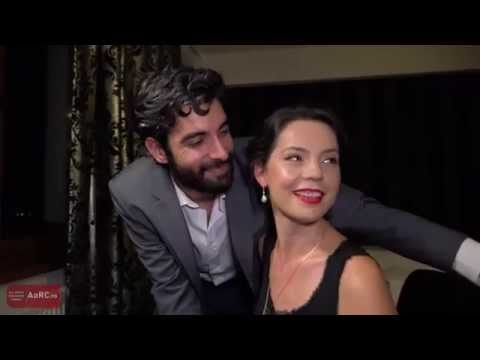 Making of "Far from here" 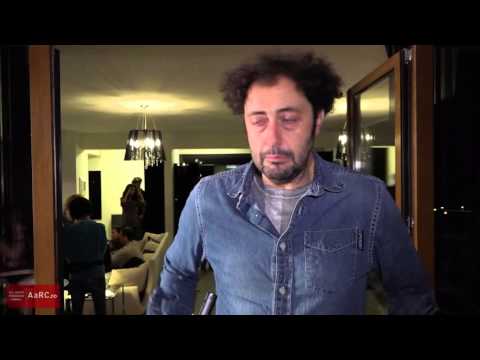 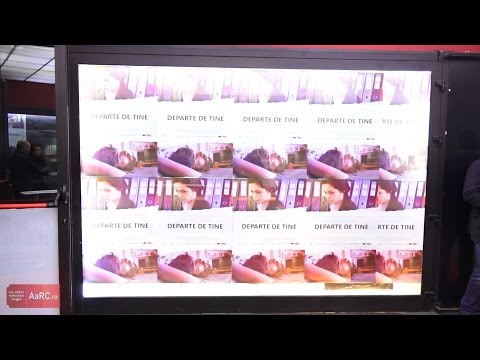 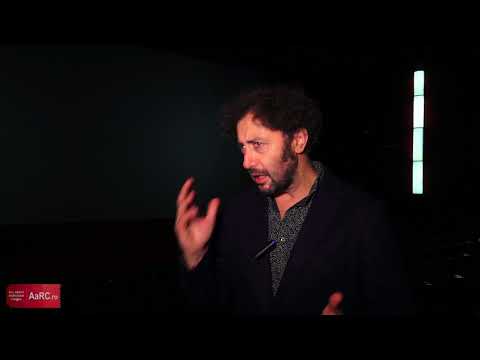 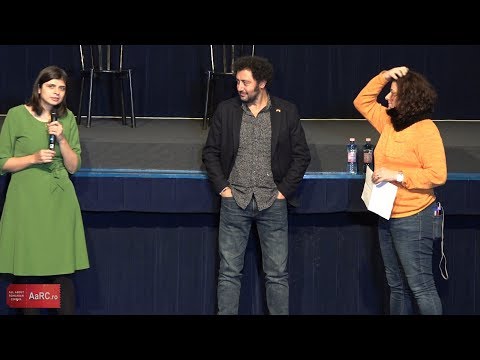 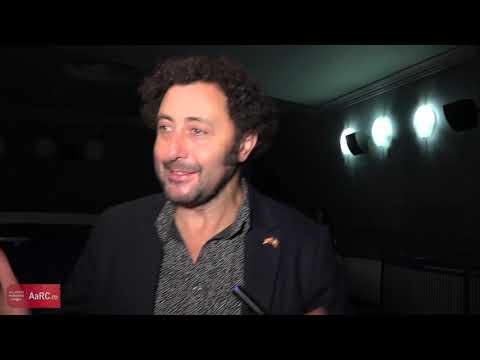 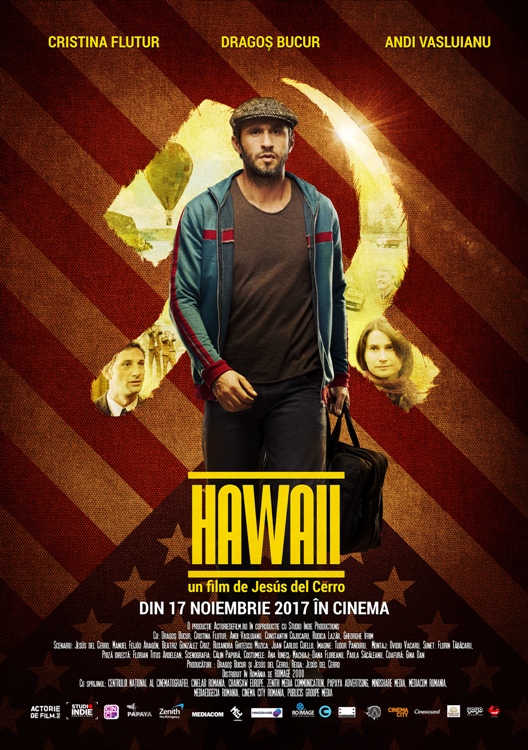 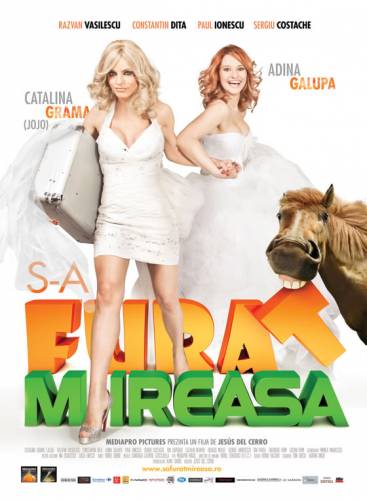 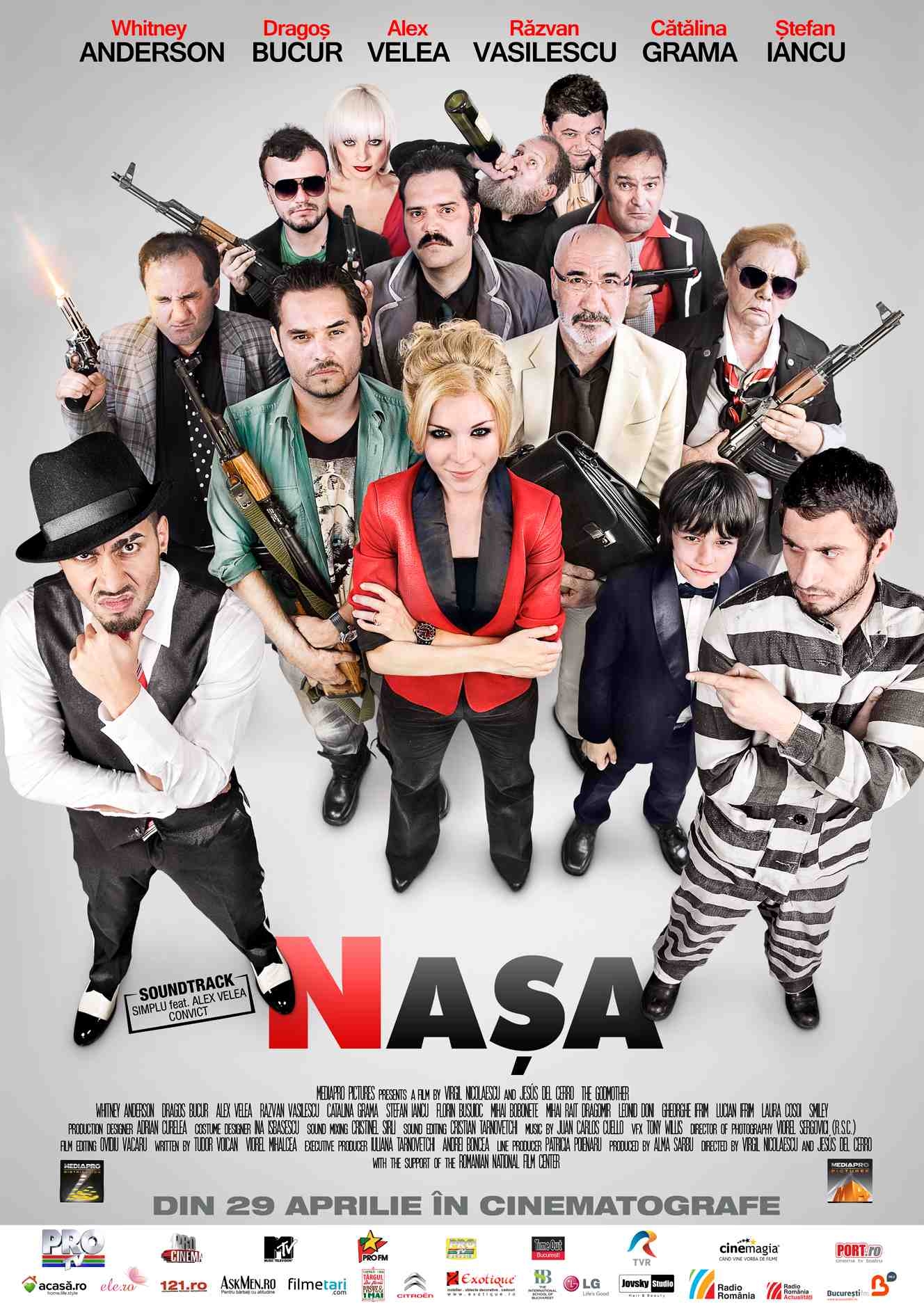 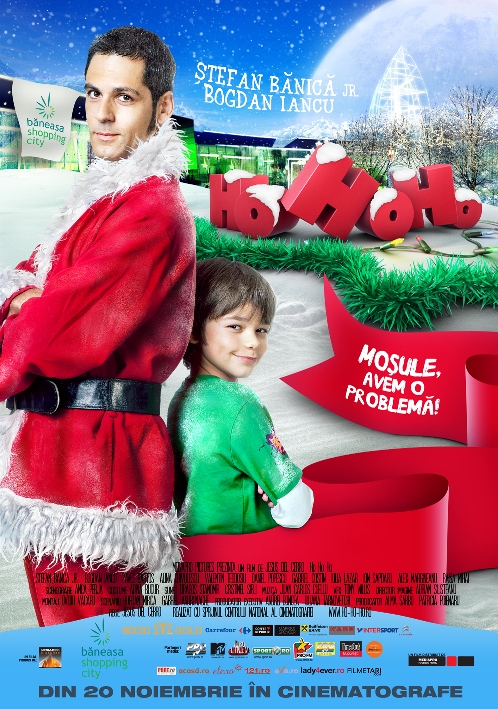 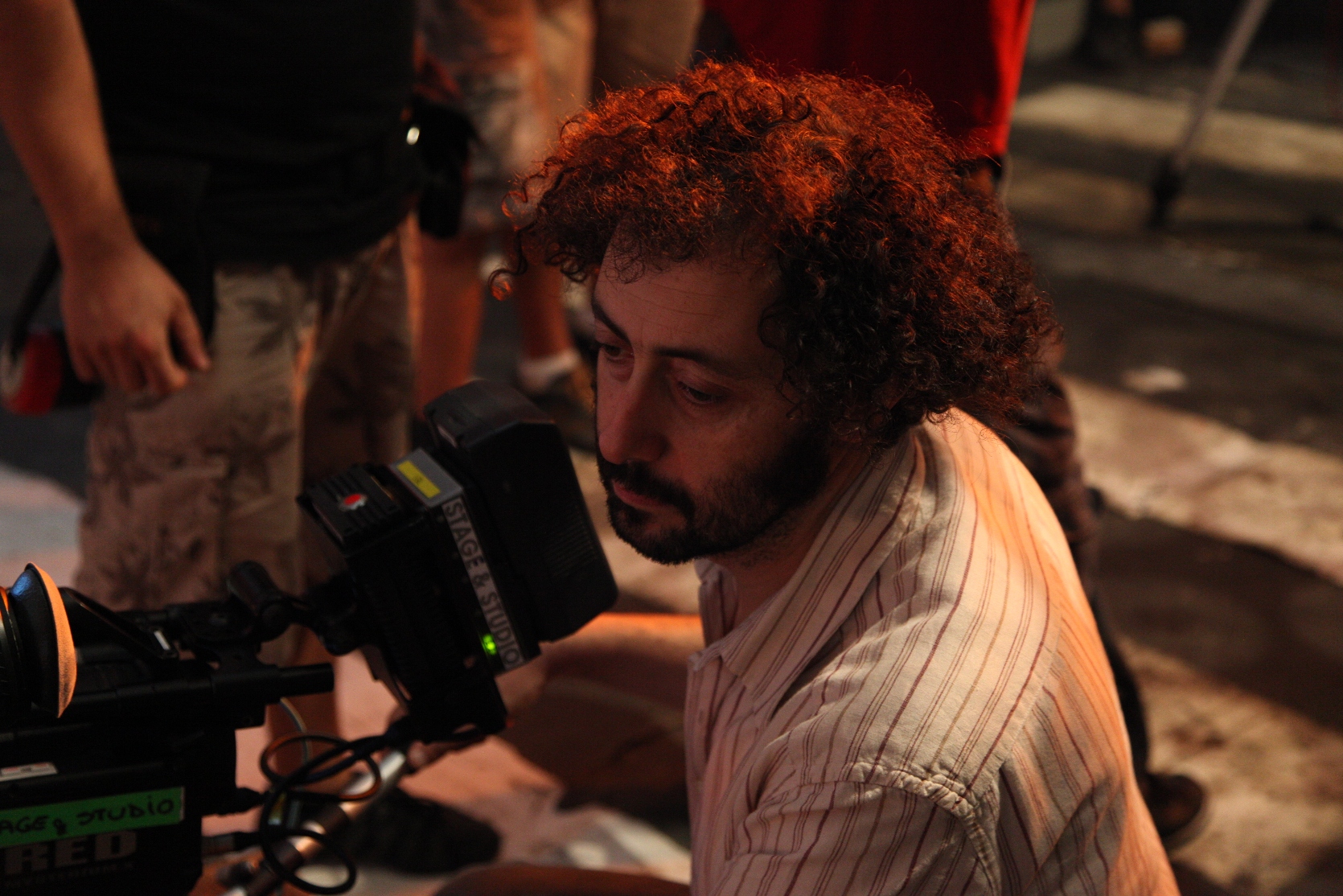