Graduate of the “ I L Caragiale”  Institute for Theatre and Film (class of 1964, professors Jules Cazaban, Cornel Todea and Victor Moldovan).Makes her debut on the stage of the State Theatre in Galati and the next year she moves on to the State Theatre in Timisoara. Starting 1973 she joins the team of the National Theatre in Bucharest. 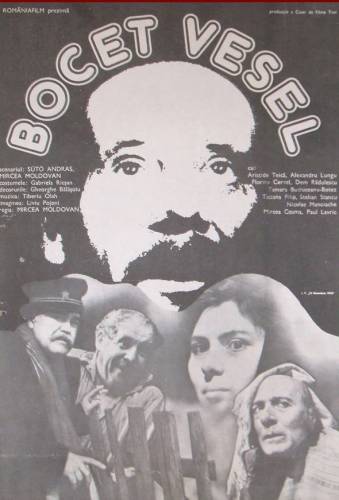 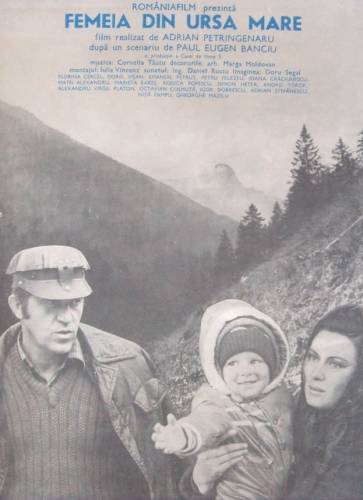 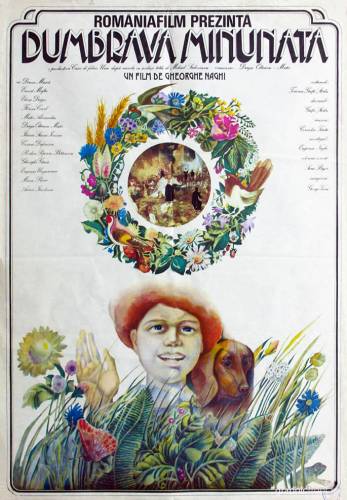 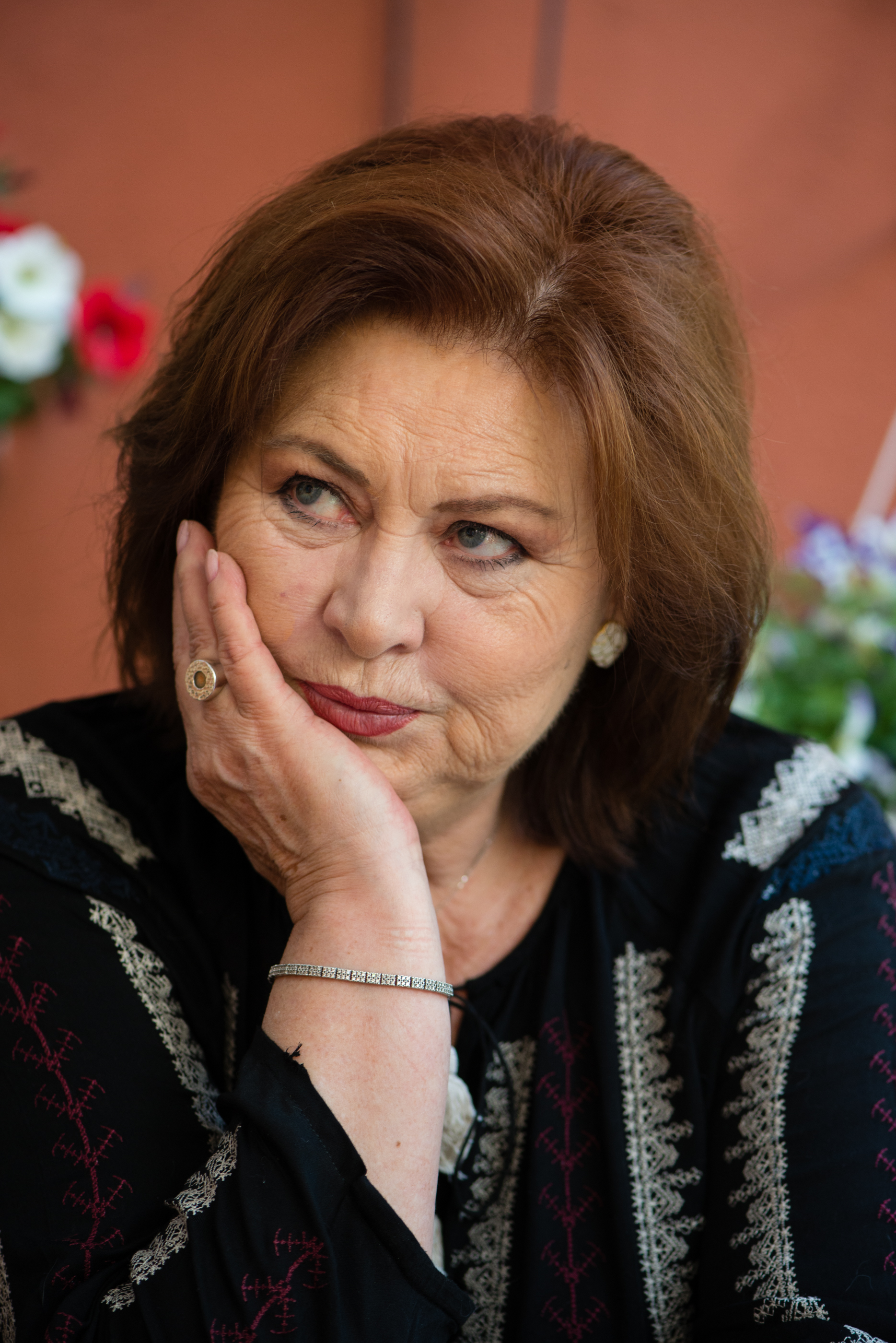